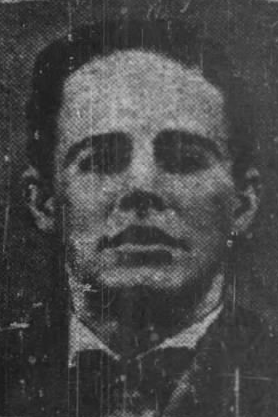 Thomas “Tanner” Smith was leader of the Marginals Gang also known as the Irish Paddy Gang.

Tanner Smith and the Marginals were closely associated with a young Owney “The Killer” Madden while he was the leader of the Gopher Gang based in Hell’s Kitchen. Smith and Madden also ran the Winona Club together until it was shut down by the NYPD.

On the night of July 26, 1919, Smith was playing poker at the Marginal Club when he was shot in the back and killed by an unknown assailant. It was speculated by police that Smith had been murdered in an underworld “gang feud”.