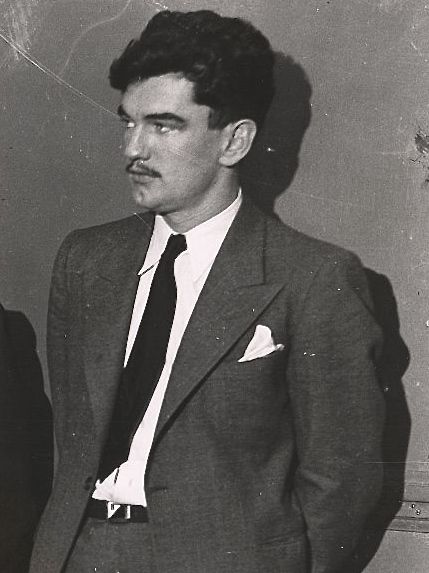 Salvatore Maranzano, who having won the Castellammarese Mafia War, was the biggest mafia figure at the time, the “Boss of Bosses”.

The Boss of Bosses was having troubles of his own by the names of Vito Genovese & Charles “Lucky” Luciano who were the up and coming new generation of gangsters. Maranzano came up with a plan to kill Luciano & Genovese, he would invite them to his office and assassinate the two of them.
Maranzano put the word out and Vincent “Mad Dog” Coll answered.

Coll and Maranzano agreed to a fee of $50,000 half up front and half after the job was complete.

Coll was paid the $25,000 and was told to come back later that day to finish the assignment and collect the remainder of the money.

Maranzano had called Lucky Luciano and Vito Genovese to his office for a meeting however, Maranzano didnt know that they both had been given information from an associate, Frank Costello, that an attempt on their lives was planned.

They hatched a plan of their own and seize the chance to take Maranzano out for good.

It is known that 4 men, members of Murder Inc. entered The New York Central Building, made their way to the 9th floor offices of Maranzano and flashed Treasury Agent badges. They lined up the bodyguards against the wall then proceeded to shoot and stab Salvatore Maranzano, leaving him dead in the office.

As the four assassins were making their way down to the lobby, Vincent “Mad Dog” Coll was on his way into the building to take care of his end of the contract, seemingly one of them recognized Coll, told him what had happened and he should just turn around and leave.

Coll presumably was relieved he didnt walk into an ambush but disappointed to miss out on the extra $25,000 but still he made himself an easy $25,000 in the process.