The hit on Johnny Torrio 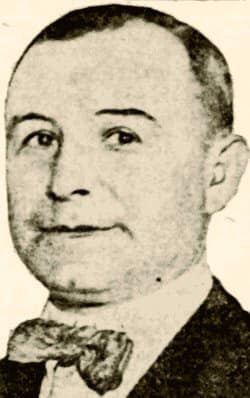 On the afternoon of January 24, 1925, the Czar of bootlegging and vice in Chicago, Johnny Torrio and his wife Anna pull up to their apartment building, 7011 Clyde Avenue, in a black chauffeured Lincoln around 4.30pm. Anna stepped out of the car and walked to the apartment steps, while John gathered a bunch of packages from the vehicle. 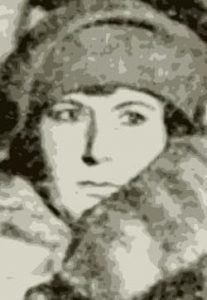 Two gunmen, one carrying a shotgun and the other a handgun, climbed out of a gray Cadillac, approached Torrio and opened fire. Torrio was shot five times as he made a dash for the building but fell to the sidewalk. The gunmen escaped in their Cadillac. The chauffeur of the Lincoln, wounded in the knee by a bullet, drove off as the first shots were fired. He was later found and questioned by police. He refused to discuss the shooting. 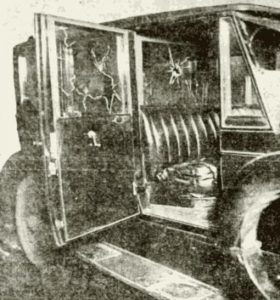 The shooters escaped, and both the police and the underworld believed it was gangsters loyal to Dean O’Banion who was gunned down in his flower shop two months before. The attack didn’t kill Torrio but it did remove him from the Chicago underworld. Following weeks in the hospital, he sold his interests in bootlegging businesses and left Chicago. His top lieutenant, Al Capone, which rival gangsters tried to knock off a week earlier, took over the gang and built the Chicago Outfit.