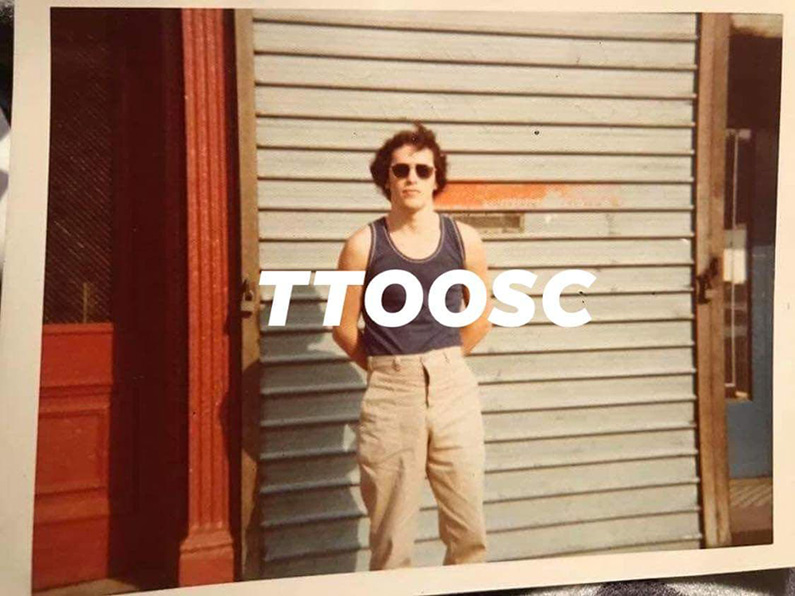 Quite a rare picture of Richie Ryan, one of The Westie’s Gang from Hell’s Kitchen.
Richie Ryan was present on the night of loanshark Ruby Stein’s murder. The Ruby Stein murder was among one of the first murder’s committed by the Westie’s that involved dismembering the body, it would ultimately lead to Jimmy Coonan and Mickey Featherstone being summoned to a sit down with the Gambino Family and representatives of the Genovese Family.
Richie Ryan’s involvement in the murder came in Jimmy Coonan’s 596 bar where Stein was murdered, Coonan showed Richie Ryan how to cut up the body. A friend of Richie, Tommy Hess stood guard outside.
However, Ryan and Hess would have a major falling out later, Ryan had become uncontrollable, due to his increasingly bad drinking and drug habit. Tommy Hess had been a barman in Coonan’s 596 Club and had apparently slapped a girlfriend of Ryan’s. On the night of February 26th 1982, Ryan came into the bar and pistol whipped Hess, shot and killed him
Photo Credit: Danny Trio / This Thing of Ours Social Club
https://books.google.ie/books