Corcorans Roost was a neighborhood the East Side of Manhattan, today its known as Tudor City. Named after James “Paddy” Corcoran a plaque hangs on the spot where Corcorans Roost stood.

James Corcoran was was born in Ireland in 1819 in Balbriggan which is in North County Dublin, he emigrated to the U.S when he was 25 years old, settling first in New Orleans, working as a laborer. He eventually moved to Cold Springs in New York before moving to Manhattan in 1850 where he worked as a truckman.

As he wasnt making much money from the trucking he moved into an area on First Avenue, where poor German and Irish squatters were living, Dutch Hill, as so many goats, pigs, hens and dogs roamed free the area was also known as Goat Hill, today its known as Prospect Hill. In the mid 1800’s the area was a dirty crime ridden slum, with mud huts dotting the land.

Corcoran quickly established himself as the leader of the slum, organizing the residents and building better homes than the mud hits that were in the area. he founded a gang of lowlifes which became known as the Rag Gang, using the chaos of the Draft Riots as a way to rob and loot the homes of wealthy New Yorkers.

In the 1880’s Dutch Hill / Corcorans Roost was developed into tenements and redeveloped in the 1920’s into what is now known as Tudor City.

A plaque was engraved into an archway of the central entrance of Tudor City’s building, it reads “And here in A.D. 1877 was Paddy Corcoran’s Roost” 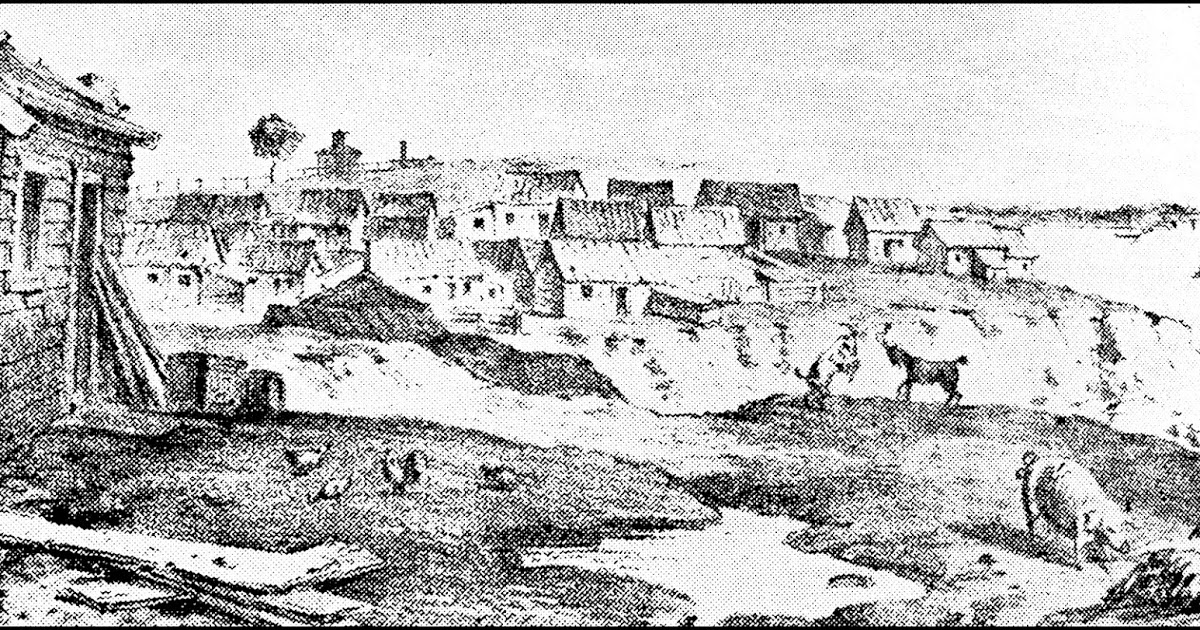 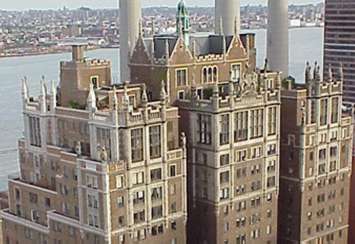 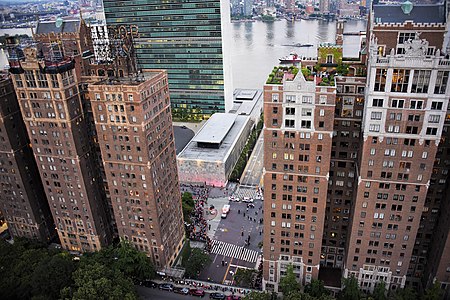 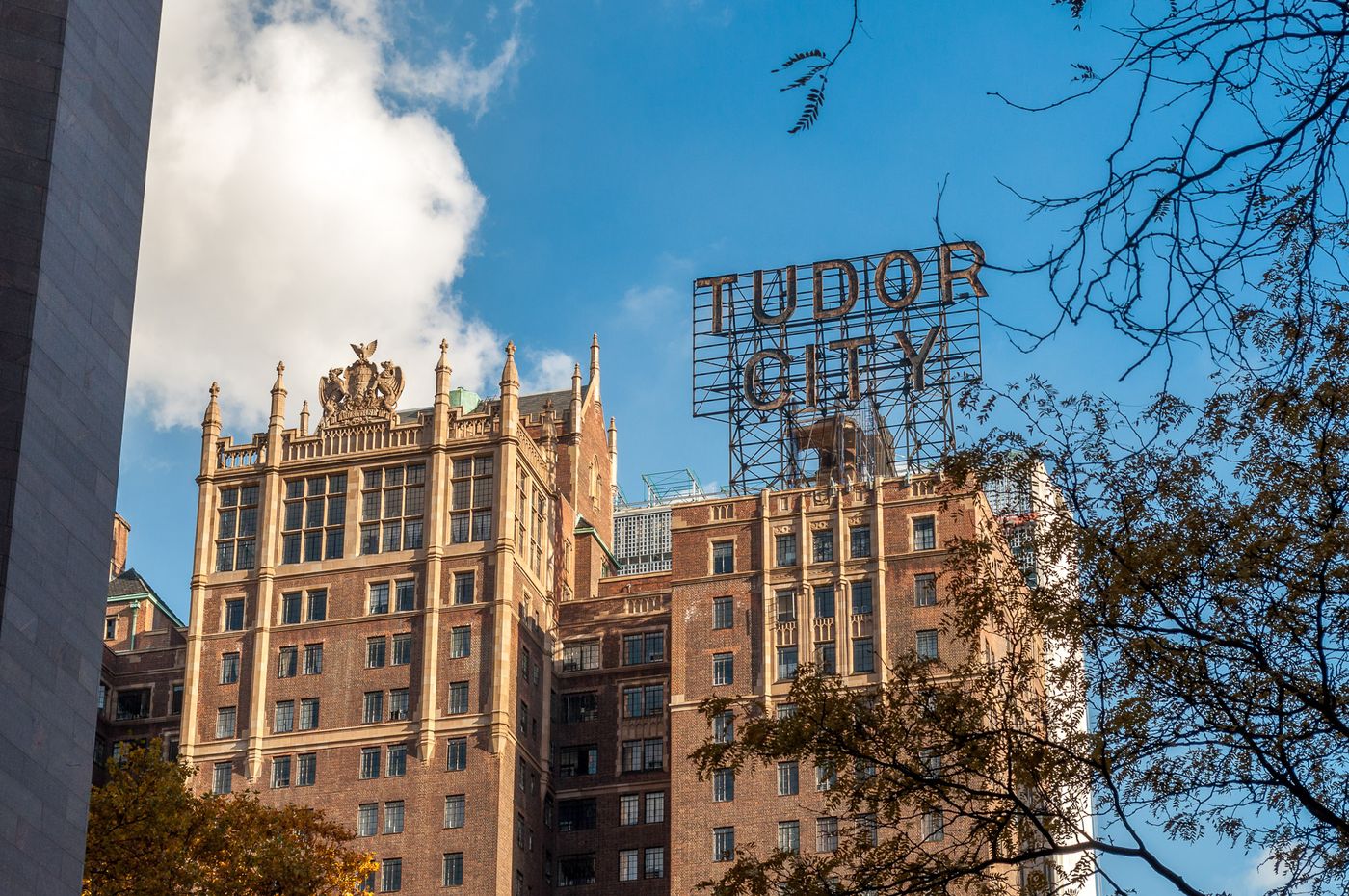 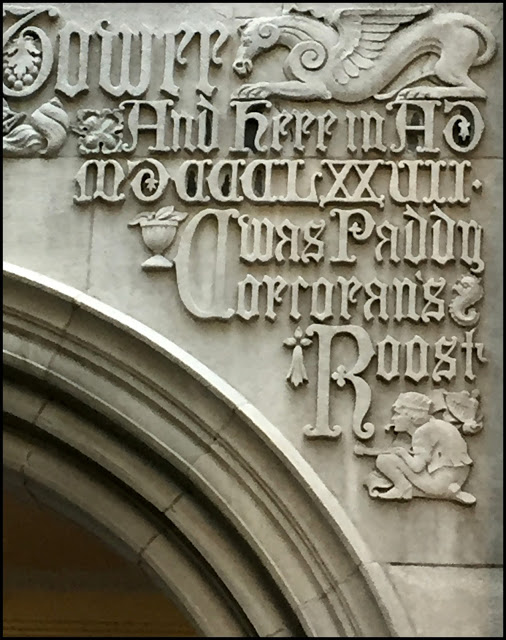