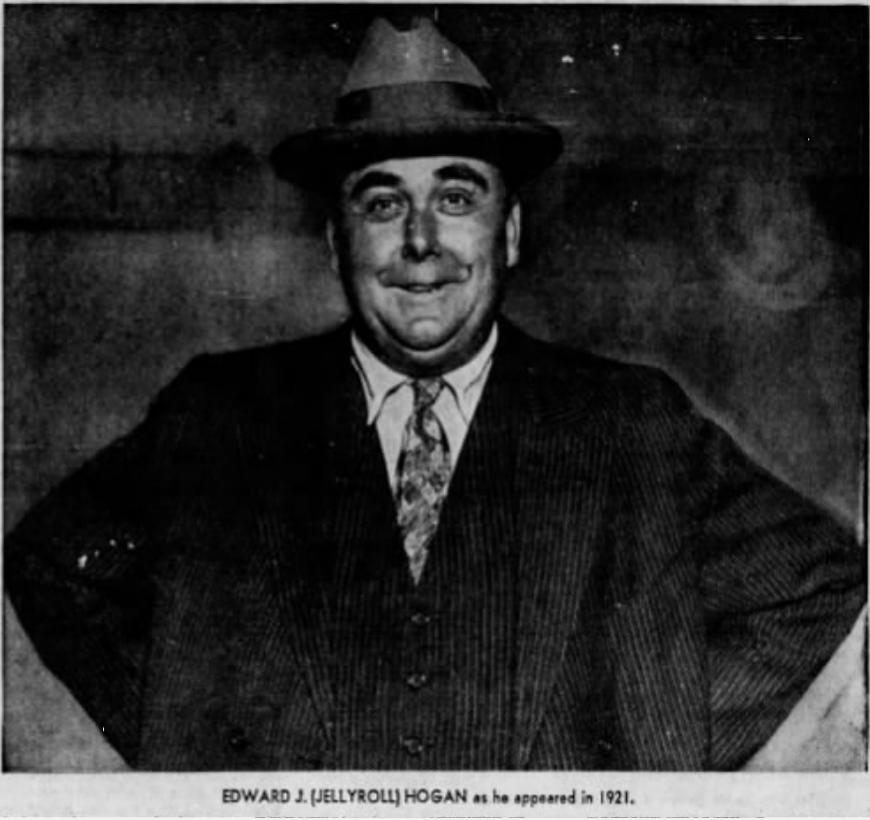 Edward “Jelly Roll” Hogan was the leader of the Hogan Gang and arch enemy of the Egan’s Rats Gang in St. Louis, Hogan and his gang strong armed their way into the illegal alcohol business and had many running battles with members of Egans Rats along the way. And like his rivals in Egans Rats, Thomas “Snake” Kinney & Thomas Egan, he would make his way into politics after life as a gangster.

Edward Hogan Jr. was born in St Louis, Missouri his father Edward Sr. was a Police captain in St. Louis who had 6 sons, its known that at least two of them Edward Jr. and his younger brother James found themselves on the opposite side of the law.

The Hogan Gang, much like the Egan Gang were predominantly made up of Irish American gangsters, though they did have quite a few Jewish and Italian gangsters in their ranks too. In another unusual twist the Hogan Gang had a good working relationship with the Italian Mafia in St. Louis, unlike in other cities where the Irish Mob & Italian Mafia were mainly rivals for the most part. 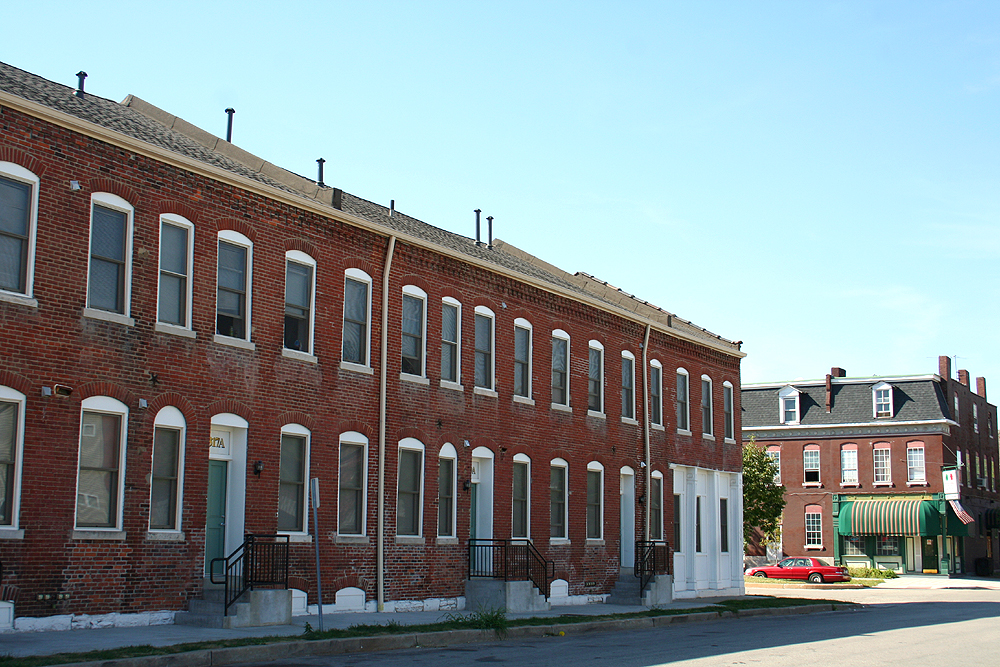 Apart from bootlegging, the gang also had a string of armed robberies to their name, in one robbery the Hogan Gang were linked to was a mail robbery in St. Charles, Missouri on February 4, 1921 that netted $26,100 in bonds and another mail heist in Jefferson City on March 1, 1921 that netted $34,400. However there was a falling out between the gangsters over these robberies and a number of murders followed its said most of the murders were carried out by Tommy Hayes. Hayes would also go on to become the top gunman for another St. Louis gang the Cuckoo Gang.

In another attempted robbery, led by the younger James Hogan, could be considered a failure and led to murder and indictments. On 4th April, 1921, a bank messenger named Erris Pillow was robbed of several bags it turned out that they had stolen eight pounds of registered mail and nothing of real value. Pillow identified Hogan as one of the gang members who had robbed him. Despite the Hogan Gang trying several bribe attempts, including one made by Jelly Roll Hogan, Pillow refused and was set on testifying. He was shot dead outside his home on before the case could get to court. Hogan gangsters Leo Casey and Dewey McAuliffe were chief suspects, they were tried and acquitted of the murder.

But a bigger battle for the Hogan Gang was about to begin against the Egan’s Rats Gang. With the death of Thomas Egan, founder of Egans Rats in 1919, the leadership passed to his brother William “Constable” Egan. But William Egan was marked for death, Egan & “Jelly Roll” Hogan had been rivals for a long time in 1921 both gangs went to war on the streets of St. Louis. 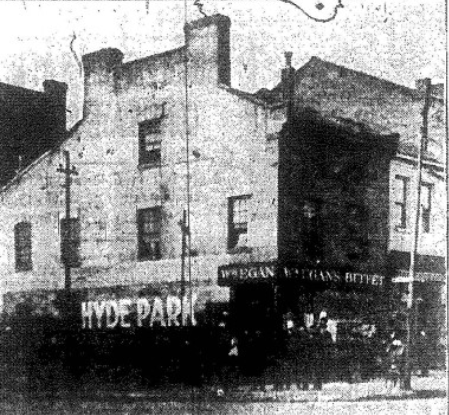 Max Greenberg was a long time Egan Rat but he fell out with William Egan over a missing shipment of whiskey and try to have Greenberg killed, it was unsuccessful and Greenberg defected to the Hogan Gang. Its said Greenberg paid 3 men $10,000 each to kill Willie Egan, as Egan was standing outside the saloon bar he owned he was shot to death. It was later claimed that the shooters were James Hogan, Luke Kennedy, and John Doyle. William “Dint” Colbeck took over as leader of Egans Rats

The blood letting continued with innocent bystanders being caught in the action as the battle raged with police chase’s, ambushes & drive bys. On December 30, 1921, James Hogan, Luke Kennedy, Abe Goldfeder, along with their attorney Jacob Mackler were ambushed by a carload of Egan gunmen as they left the police headquarters in St. Louis, Luke Kennedy was severely wounded in the leg. A week later John Doyle was shot and killed by after a high-speed pursuit through St. Louis by the police. Luke Kennedy, was shot to death on April 17, 1922.

As the war dragged into the New Year, the Hogan Gang were hit with most of the casualties. In daring move “Jelly Roll” Hogan and his crew shot up Dint Colbeck’s Washington Avenue plumbing store, which earned them retaliation the next day, when the Egan mob did a drive-by shooting on Hogan’s house, Hogans parents, who were home at the time, had to dive for cover. Its claimed that up to 23 lives were lost in total. 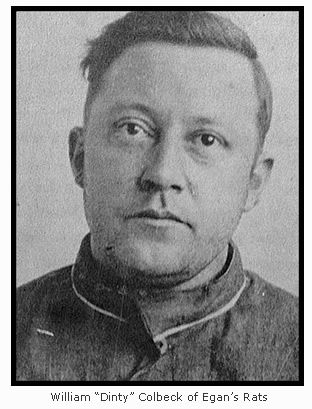 Public outcry had become an uproar and some even discussed bringing in the National Guard to restore order. It was Monsignor Tim Dempsey, several police officials, and a St. Louis Star reporter that brought the war to a final end. Both Colbeck and Hogan wrote letters to the people of St. Louis, both letters were published in the Star. In a rare outbreak of this truce an unsuccessful attempt on the life of James Hogan, on September 1923 the Egan-Hogan War was over. However, the Hogan Gang expanded their operations and for the rest of the Prohibition Era made a fortune bootlegging. 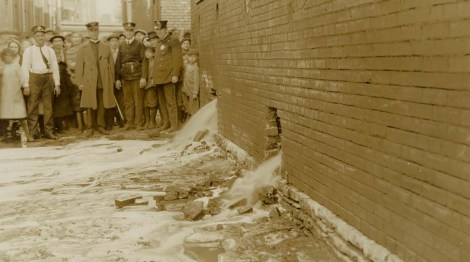 The leader of the gang Edward “Jelly Roll” Hogan had always been involved in the political affairs of St Louis, using his gang of toughs to make sure voters voted the right way, repeat voting, intimidation and violence usually were the tactics employed. He was elected to the legislature in 1916 as a state representative. After surviving the prohibition bootlegging wars in St. Louis, Hogan continued in politics he remained in Democratic politics for 50 years, serving five terms in the state house and four terms in the state senate. In addition to his political commitments, Hogan owned a saloon and also was a business agent for a soft drink bottlers’ union. 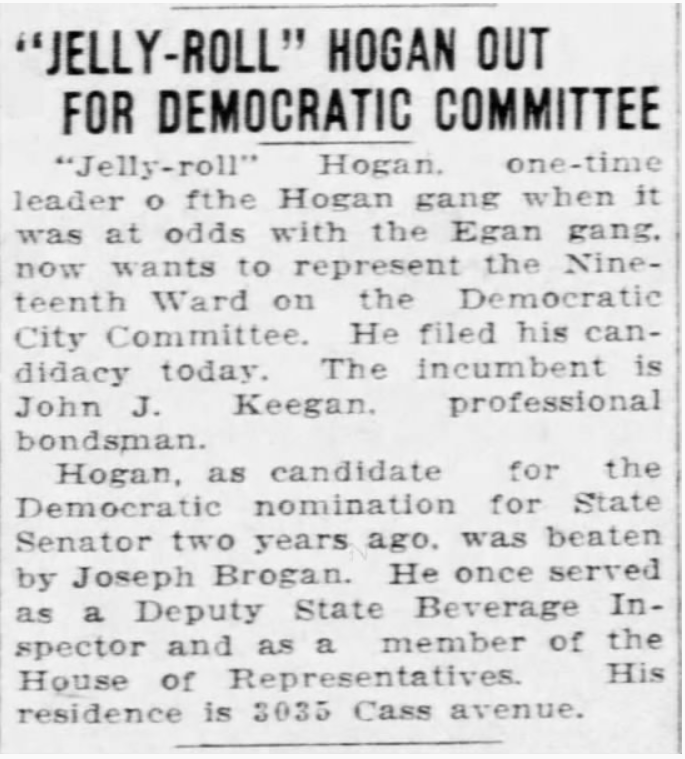