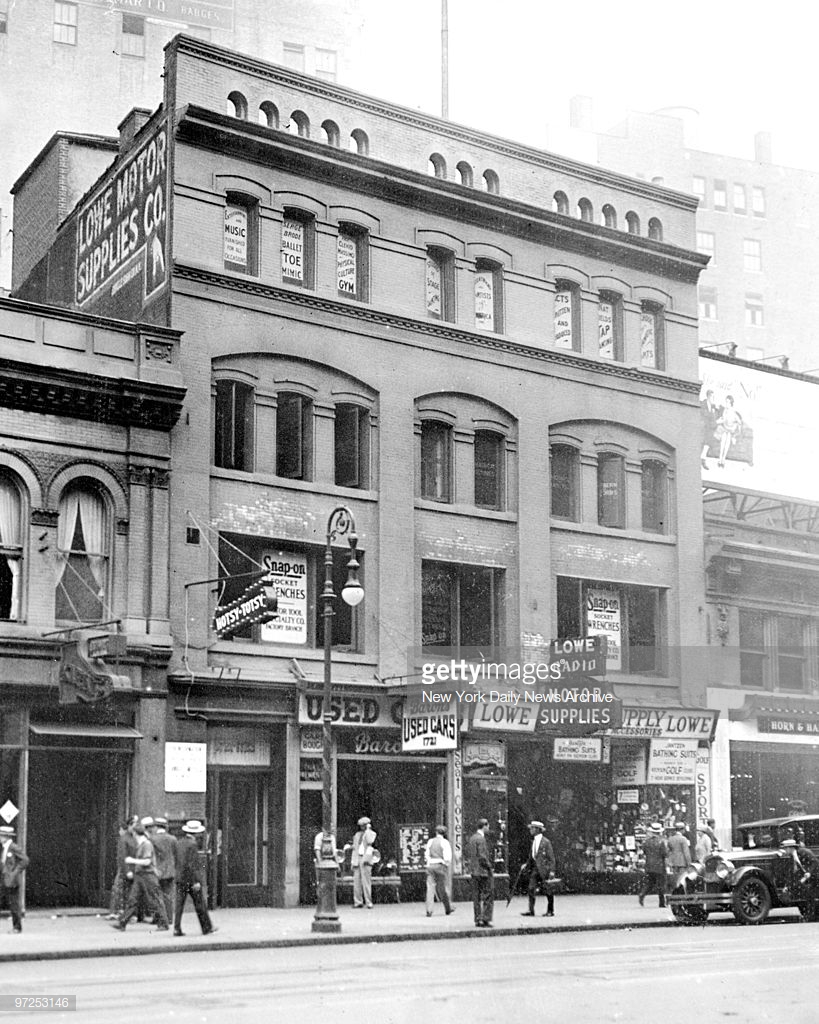 After a shooting in Legs Diamond and his partner Charlie Entratta’s speakeasy bar, The Hotsy Totsy Club at 1721 Broadway, between 54 & 55th Streets in New York City, where 1 died after being shot in the head and another died later in hospital after being shot three times in the back.

Diamond & Entratta had been in hiding during all of this. Entratta was caught and brought in but Diamond was still on the loose, after a few months detectives decided to pay a visit to his old friend Lucky Luciano. There are two versions of what happened and who did it, in one version from the book Legs Diamond – Gangster, detectives arrived a house owned by Luciano, they asked him where Diamond was he replied he hadnt seen him for a while, then they brought him for a ride and a beating. They gave him a beating for a couple of hours and dumped him on Staten Island, while the second version of the story says rival gangsters gave him the beating. Which would leave him slightly disfigured.

It was during this time while Legs Diamond was on the run when his younger brother Eddie died of Tuberculosis. Eddie had been suffering with TB for a long time, their mother too had died from it. Detectives were certain the Legs would show up at the funeral and wake, to police staked out the funeral home & cemetery but Legs was no where to be seen. Some say that Legs was represented by another friend of his Charles “Vannie” Higgins.

Eventually the other defendant Charles Entratta would go on trial and be acquitted due to lack of witnesses. Soon after this, when he had heard of Entratta’s acquittal Diamond would come out of hiding and turned himself in.He handed himself into the Police Headquarters where he would be questioned and released. But because he knew the police could get a bit heavy handed, Diamond insisted on being photographed outside the building before he went in to prove he was unharmed before any mugshots were taken.