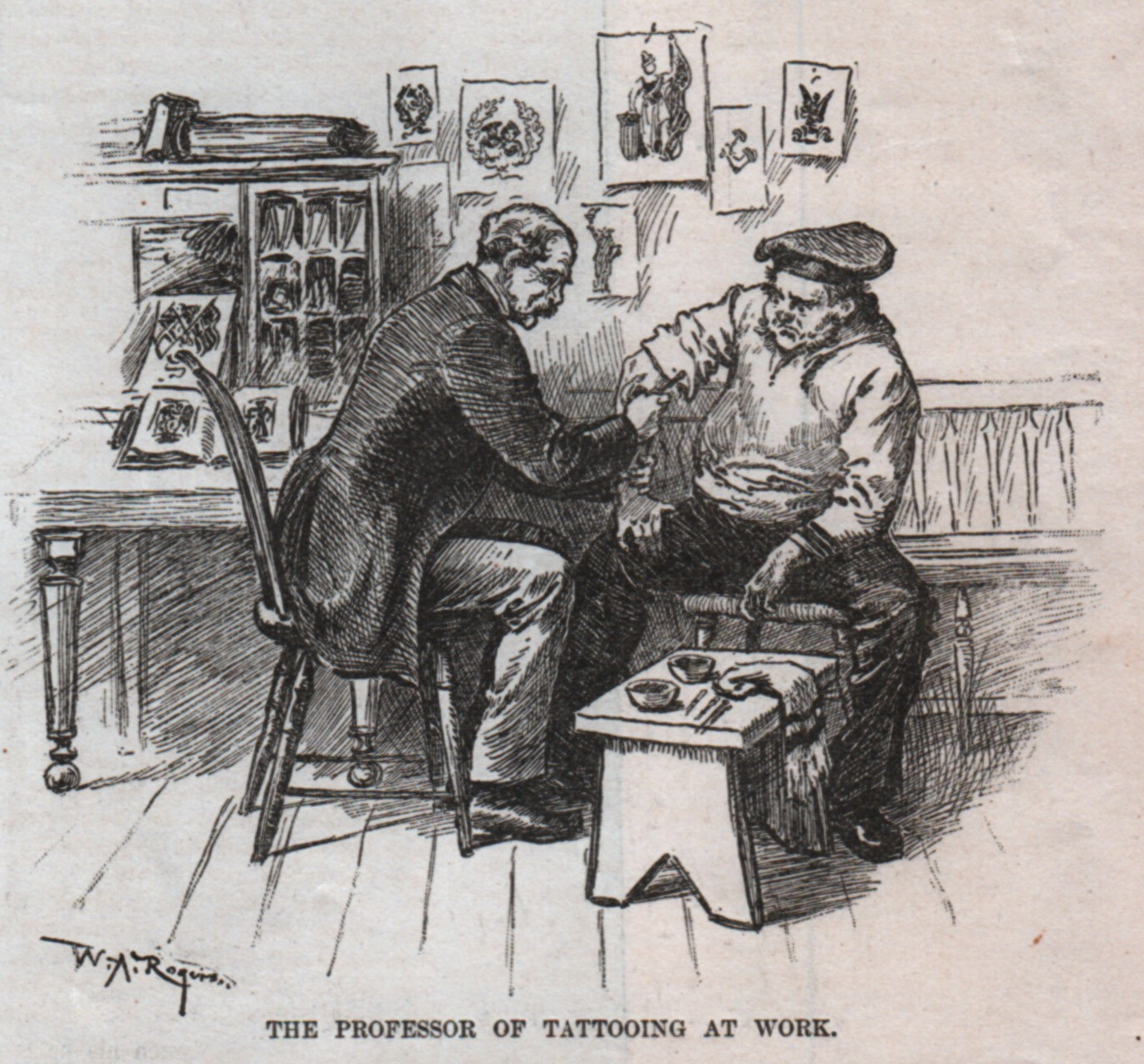 Tattoo’s have been around for a long time and throughout history have come to symbolize one thing or another, something personal, being part of a tribe or part of a gang. In old New York tattoo’s also were part of culture among the Irish communities and other nationalities that were living there.

This was highlighted during the American Civil War and mainly in recruits of the Union Navy where Irishmen enlisted to go off to war. The American Civil War had the highs of the creation of the Irish Brigade and Corcoran’s Irish Legion to the lows of the July 1863 Draft Riots. The Union Navy was one of the main branches of military service for Irishmen. Historian Michael J. Bennett estimates that 20% of the 118,044 sailors who served during the civil war were Irish. When signing up to the Navy their physical appearance was recorded, as were any identifying features on their bodies- including tattoos.

In July 1863 over 300 Irishmen signed up to the Navy, 30 of them had tattoo’s, Navy recruits were often the rougher sort, many were from extremely poor backgrounds and inhabited some of the most notorious districts of New York, such as the Five Points, Hell’s Kitchen etc.

The most popular tattoo’s seemed to be the Crucifix, the anchor was another popular tattoo, which would usually indicate that the person had some experience at sea already as the anchor is long associated with sailors. Another popular choice of tattoo was names or initials, maybe representing the name of a loved one. 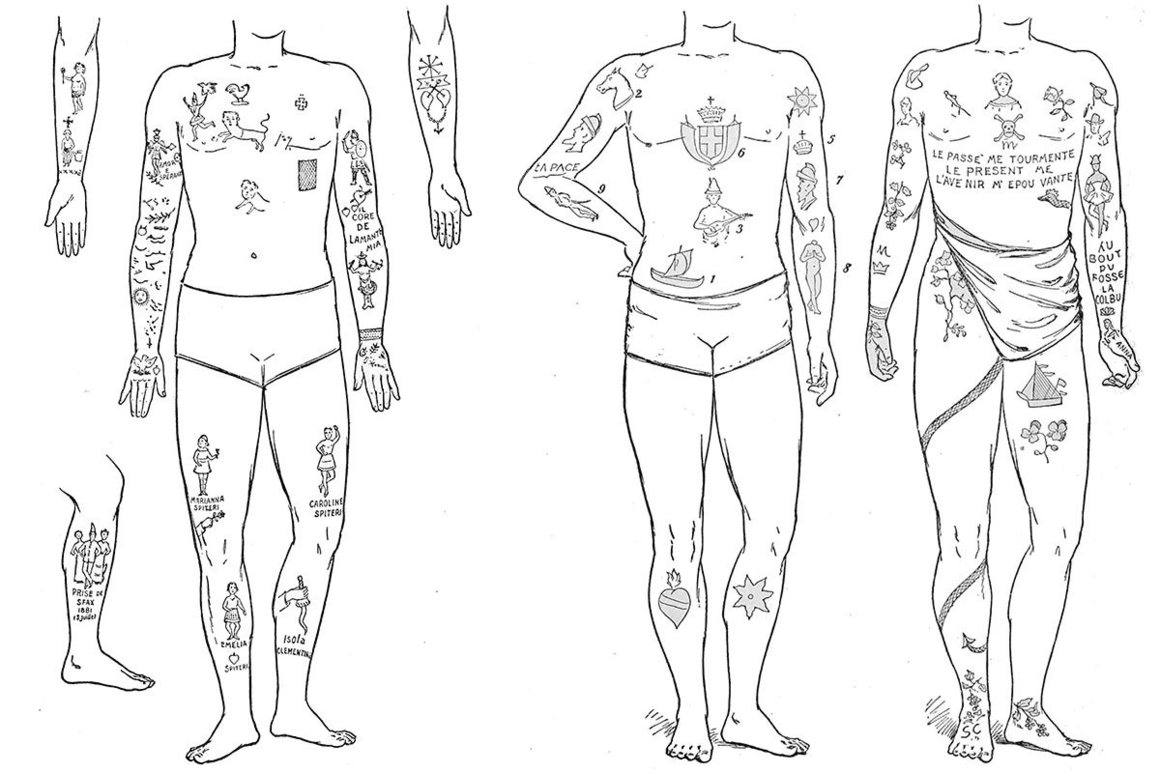 But one type of design that was just as popular and was recorded was the Fire Service. Four of the men had tattoos that appear to represent active Engine Companies in the city. Fire engines in those times often competed with each other to put out blazes and would often coming to blows as a result and in some cases the building would burn down while the firefighters fought in the streets. In some cases the fire fighters of the day were also associated with the street gangs in the neighborhood.