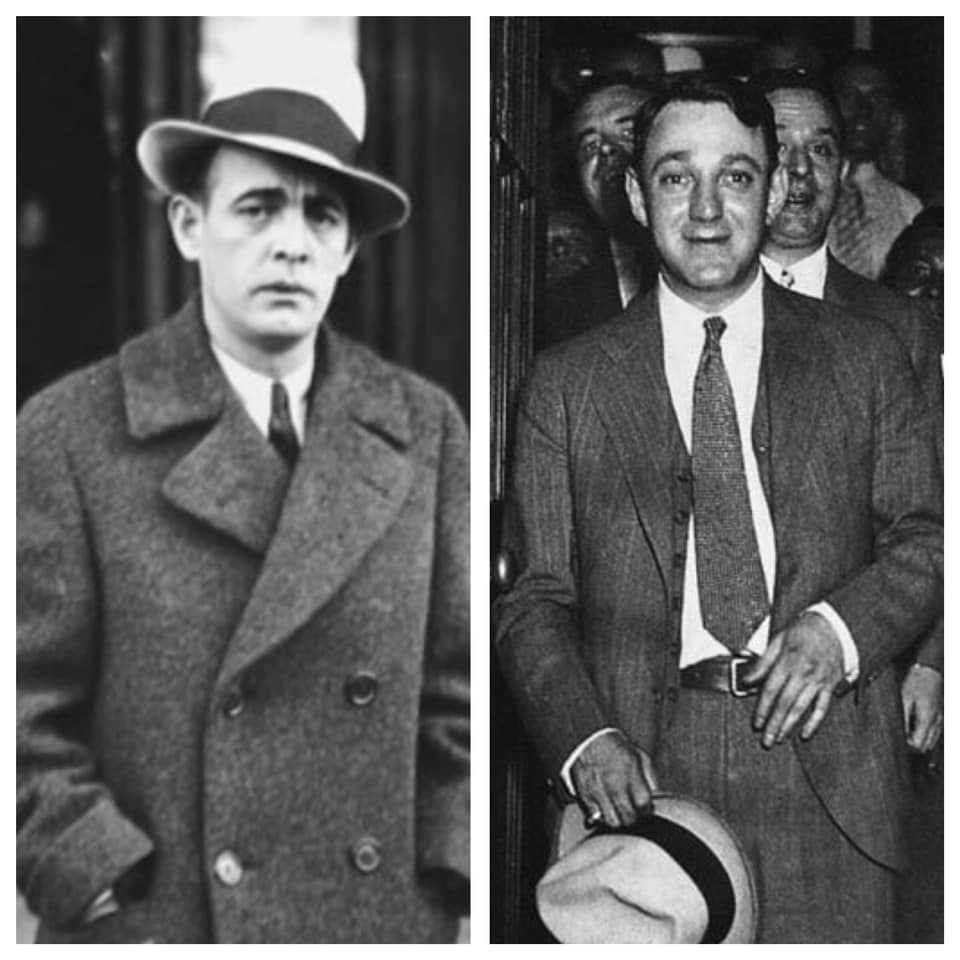 October 15, 1928, Arthur Flegenheimer aka Dutch Schultz and his partner Joey Noe (pronounced Noy) we’re drinking in the Swanee Club, a notorious speakeasy on West 125th Street in Harlem. Just as the sun began to rise, Dutch and Joey left the Swanee and headed downtown to the office of Big Bill Dwyer, on West 54th Street, just off 6th Avenue.

Apparently Dutch had some business to take care of, so Joey left to collect some dough Jack “Legs” Diamond owed them. Some sources argue that Joey was at Club Madrid, next door to Big Bill Dwyer’s office and was leaving to meet back up with Dutch. Whatever the case, just as Joey walked out of the building, the sound of gunshots echoed throughout the District. Joey drew his two pistols as bullets tore through his body. One through his right breast, another through the lower spine and another into his left hand.

Joey managed to empty both pistols into a Blue Cadillac that sped off, before he fell onto the sidewalk. Joey was rushed to Roosevelt Hospital, were all he said was, “A Caddy drove up and two guys began firing, so I got out my irons and returned fire”. The blue Caddy was found an hour later on the Lower East Side, with a door missing, no sign of the driver and the body of Louis Weinberg lying dead on the back seat. Joey was removed from Roosevelt Hospital and taken to the Bellevue Hospital Prison Ward, but he eventually died November 21.

According to some sources, Jack Diamond wanted to remove his rivals permanently, so he had two of his torpedos follow Dutch and Joey, ambush them and knock them both off. Unfortunately for Jack, they only took out one. Coincidentally Jack Diamond was living at the Hotel Harding, owned by Owney Madden, which was just down the block from the shooting.