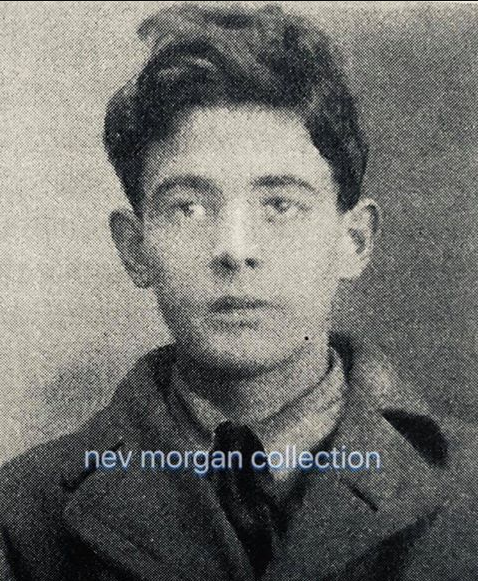 Shortly after leaving they got pinched by police officer Herman Schulte, who was walking his beat on the Bowery, and saw the four leave the pawn shop, “looking suspicious”. Officer Schulte walked into the pawn shop and asked “the young lad that was just in here, what did he want”. The shop assistant said he tried to sell him some gold chains, but he turned the lad down thinking they were stolen.

Officer Schulte quickly jumped on a northbound streetcar and stopped the foursome shortly after. He took them to the Clinton Street police station to be charged. This was the first time the young Jack Diamond had been arrested. On February 15, less than two weeks after pleading guilty to robbery, Jack found himself on a prison ferry on its way to Hart Island, New York City Reformatory for 16 months.

Hart Island housed about two thousand delinquent boys as well as old male prisoners from Blackwell’s penitentiary. A brief article relating to the crime appeared on page 18 of the February 4, 1914 edition of the Evening Telegram. The day after his sentencing, Jack got another mention in the Brooklyn Daily Eagle.

Little did he know that he would go on to appear in thousands of newspaper articles and become “one of” New York’s most famous gangsters known as Jack “ Legs” Diamond. This picture is his very first mugshot at 16 years old.