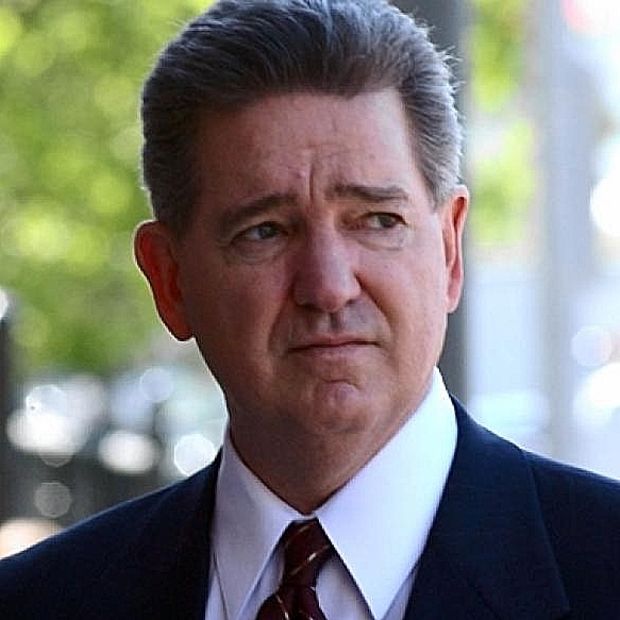 From the bad guys to the really bad guys and what makes this bad guy bad is that he was supposed to be a good guy, a federal agent sworn to protect and serve. He protected and served probably one of the most notorious and controversial gangsters in history, James “Whitey” Bulger. He is currently serving a 40 year sentence in Federal prison.

Born in the Old Harbor housing project in Boston to Irish parents, John & Bridget Connolly, they had some very interesting neighbors in Boston, Joseph Moakley who would become US Representative, Francis “Buddy” Leonard & the Bulger’s, two of the Bulger brothers would become famous and infamous in equal measure, William “Billy” Bulger would become a powerful State Senator & James “Whitey” Bulger an infamous gangster. John Connolly would recall that one of his earlier memories of Whitey Bulger coming to help him when he was being beaten up by bullies.

Connolly did well in school he attended Boston College and went on to earn a degree in John F Kennedy School of Government at Harvard. He however became a teacher in two high schools in Boston but a life in law enforcement called and in 1968 he decided to begin looking into a career in the F.B.I He used his connections, namely an old neighbor Joseph Moakley. The Speaker of the House, John W McCormack wrote a personal letter to one of his constituents, none other than J. Edgar Hoover. John Connolly became an F.B.I agent in October 1968.

By all accounts the beginning of his FBI career was excellent and he was a very promising agent. He started in Baltimore and spent time in the San Francisco field office before being transferred to New York City. Arresting a well known mobster “Cadillac” Frank Salemme in New York would help get Connolly a transfer to his hometown Boston, partly to be with his father who had become ill. Connolly had, throughout his FBI career received 8 commendations from every FBI Director including J. Edgar Hoover. 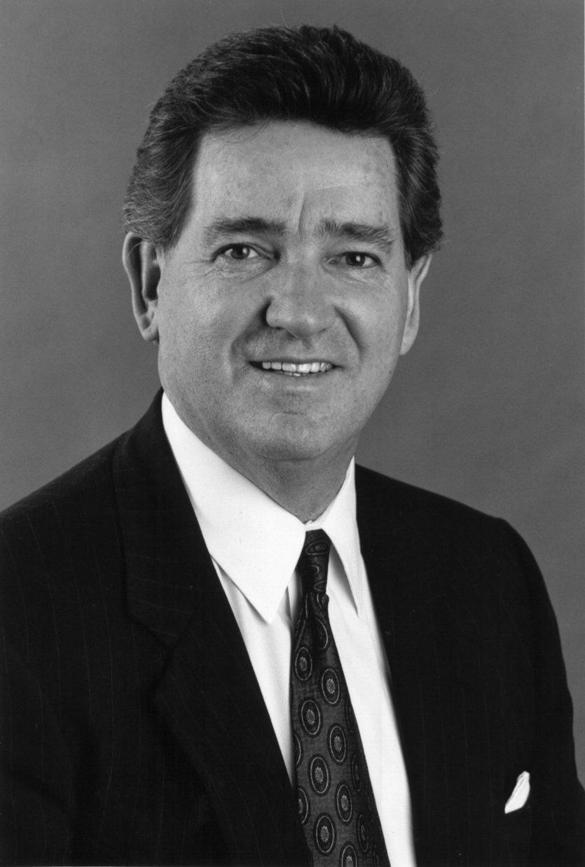 When he got to Boston one of his key objectives was to take down the New England Mafia Crime Family. To Connolly it meant doing that at all costs. He became a key agent in building up the Top Echelon Informant Program and managed to bring on board two really high profile gangsters, Steven Flemmi, Flemmi had been an informant from the 1960’s and an old neighbor James “Whitey” Bulger.

With the help of Bulger and Flemmi the FBI were finally able to get an address for the office of the North End of Boston’s Mob boss Genaro Angiullo, until they helped the FBI had no idea where the office was located. Now that they had the address for the Angiullo headquarters the FBI could plant a listening device into the office and listen in to conversations to get enough evidence to bring them down. Connolly himself would personally arrest Gerry Angiullo and was credited with taking down the entire family. 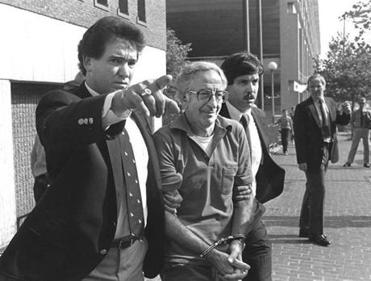 However, in using one set of criminals to take down another, it opened the door to a twenty year reign of murderous terror in Boston and particularly  South Boston in the form of Whitey Bulger. Connolly would often give protection and tip offs to Bulger, usually if there were investigations into him and his activities, if there were listening devices. In fact Connolly gave Bulger his final tip off which would send him into hiding for 16 years. Another set of tip offs would Connolly would give was about informants, Brian Halloran was one such informant who would be murdered as a result. 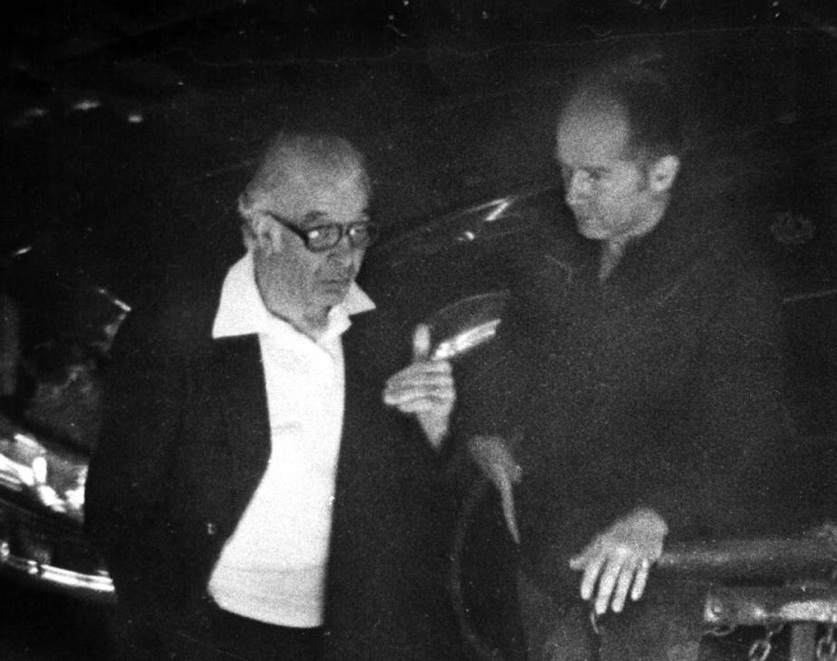 Connolly did manage to honorably retire in 1990 and went to work as a Director of Security & Public affairs with a company called Boston Edison. His luck was about to change. He was arrested and brought to trial where witnesses, including his own FBI supervisor who had been granted immunity for his own illegal actions, testified against him. When Connolly was called to testify, he invoked his right against self-incrimination. 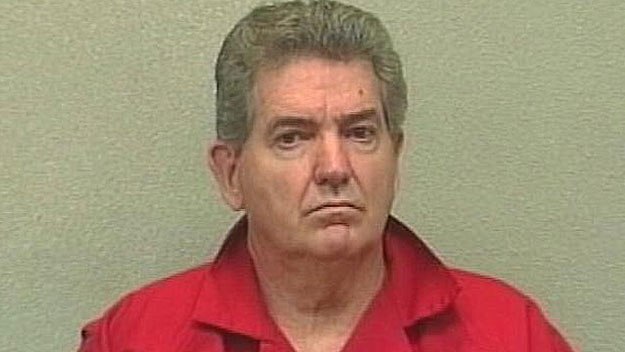 Connolly was convicted of racketeering, lying to an FBI agent and obstruction of justice in 2002, for that he received a 10-year sentence. In 2005, Connolly was indicted for the murder of John Callahan, the president of World Jai-Alai. John Connolly was convicted of second-degree murder in 2008 and received a sentence of 40 years. He appealed the conviction, which was overturned in 2014. However, after another appeal but the prosecution, the judges ruled 6-4 in favor of upholding Connolly’s conviction.

John Connolly remains in prison in Florida, however there is no record of him using that name, its believed he is being held under a different name.