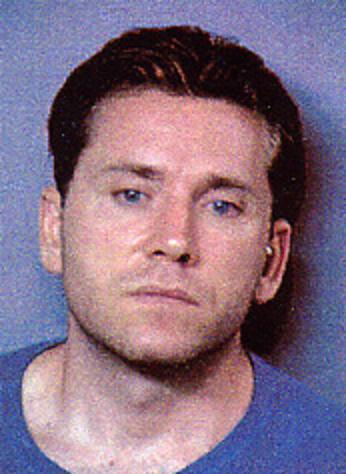 Boyle earned the trust and respect of Gambino Family members by participating in, and conspiring to participate in, increasingly serious and violent crimes, including bank burglaries, a bank robbery, illegal gambling, extortion, and murder.

The Government called it the Boyle Crew, sometimes the “Night Drop Crew,” but it was more like a loose group of changing criminals that were mostly associates of the Gambino Family.

The Government also alleged that the so called Boyle Crew led by “Irish Eddie” Boyle stole nearly $900,000 from National Westminster Bank on Fifth Avenue in Brooklyn, and taking part in almost ten other bank and home robberies totaling $1,970,151. The crew had specially made tools to grab the bags of cash deposited by businesses over long weekends. They would search for banks in business districts and punch out the night deposit boxes, they were the only crew in the country doing jobs like that.

In 1997, members of the crew, Carbonaro, Letterio Decarlo, Thomas Dono, and John Matera, suspected Frank Hydell of cooperating with the government and plotted his murder.

Frank Hydell, it turned out had a brother James who vanished in October 1986. James Hydell was abducted by Mafia Cops Louis Eppolito and Stephen Caracappa, the NYPD detectives who were also working for the mob. The cops delivered James Hydell to Lucchese Underboss Anthony “Gaspipe” Casso who tortured and killed James, who Casso believed had tried to kill him in an assassination attempt.

Frank Hydell, began cooperating with the FBI and gave information on 10 to 20 crimes committed by the crew. He also gave information to the FBI about a job that was going to happen in New Jersey, where some of the crew would be caught in the act.

In 1998 a car sat idling in the parking lot of Scarletts Strip Club on Staten Island. There were three men inside were watching the front door and when they saw Frank Hydell exit the club at 12:15 am two of the men got out and started walking towards him. Frank had just opened his door its alleged that Eddie Boyle blasted him 3 times.

Tommy Dono would be proposed to be a made man into the Gambino Family for his part in this murder in 2001.

In an October 2010 Manhattan federal Judge Colleen McMahon blasted him as a “heinous and unrepentant career criminal.” and said “I believe if he is released anytime soon, he is committed to returning to his life of crime,” she said.

“Eddie Boyle was up to his eyeballs in the affairs of the Gambino Crime Family”
Boyle was “the right-hand man of the notorious Gambino soldier Thomas ‘Huck’ Carbonaro”
“Boyle engaged in and/or was privy to an array of criminal activities, including murder, extortion, gambling, loansharking, and theft. Indeed, the evidence proved that Boyle personally committed more than two racketeering acts, including gambling, extortion, auto thefts and interstate transportation of stolen property.”

Irish Eddie Boyle was convicted for a racketeering conspiracy that included the 1998 murder of mob rat Frank Hydell, although a jury acquitted him of actually committing the killing outside a Staten Island strip club.

← Dean O’Banion The North Side Gangster ← The Diamond Brothers