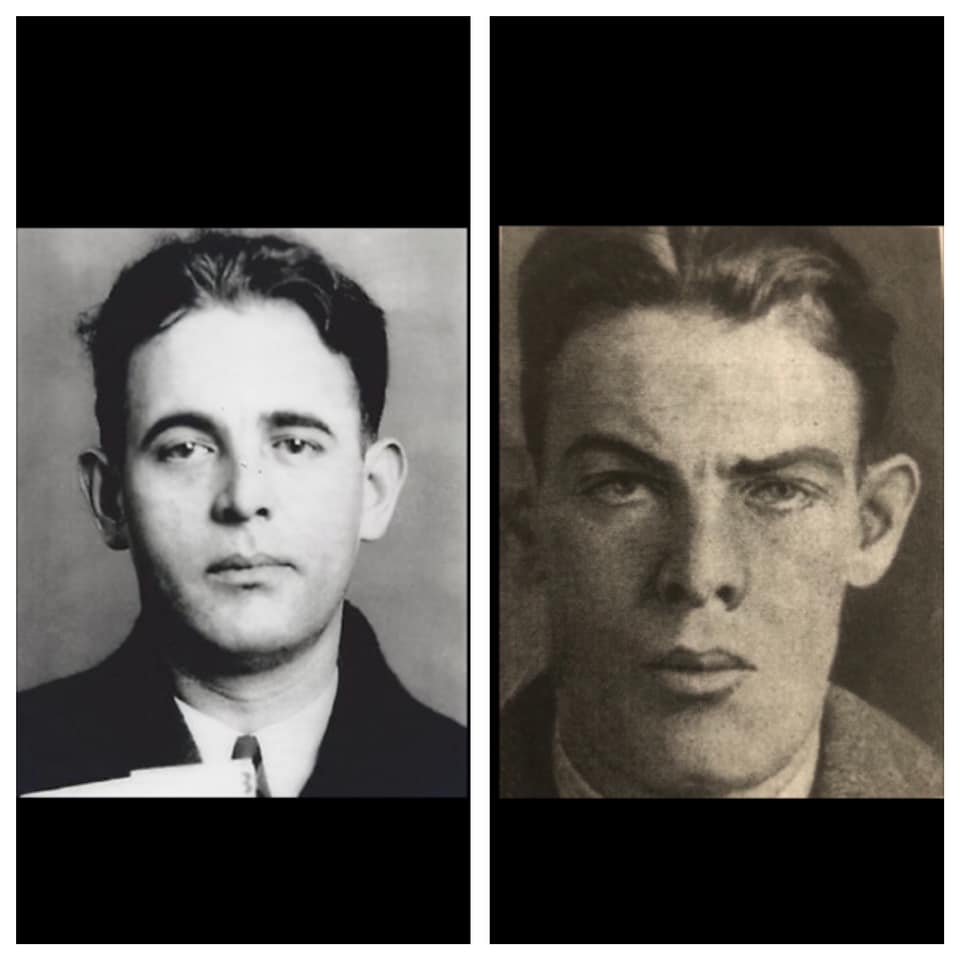 The Diamond brothers first heist together was on Commonwealth Avenue in the Bronx, September 24, 1921. They hit the private address of 56 year old John Gorman, who stored fifty cases of Irish whiskey, they quickly loaded the cases on a stolen truck and vanished.

Unfortunately Mr Gorman’s next door neighbour witnessed the theft and informed the police. A description was given and the police arrested Jack not Eddie. The case was dismissed due to lack of evidence. As the beginning of the 1920’s roared, the Diamond brothers were making a name for themselves in gangland.

They robbed everything that stored anything valuable. It was around this time that the Diamond brothers met up with Charlie Lucky. They seemed to be the perfect criminal match. For Charlie, it didn’t matter who he worked with, as long as there was an opportunity to make money. Just as prohibition kicked off, the Diamond brothers got involved with Arnold Rothstein. It’s not clear as to why Rothstein chose the Diamond brothers, but it’s highly probable that he was the fence for their stolen loot, and liked what he saw.