Joseph Sullivan The Only Man To Escape From Attica 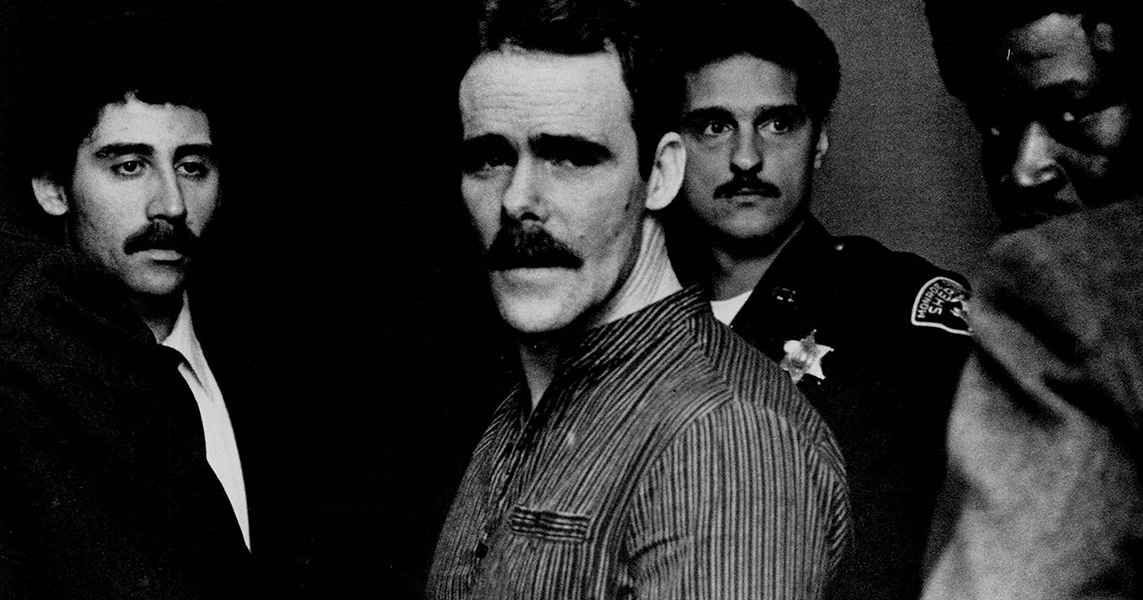 Joseph “Mad Dog” Sullivan, not to be confused with another Mad Dog, Vincent Coll, was a contract hit-man who worked for the Mafia, who prosecutors believe may have killed up to 20 people or more, he was also the only man to have ever escaped from Attica Maximum Security Prison.

Joseph Sullivan was born on March 31, 1939, in Queens, New York, he was the son of a New York City police detective, who died when Joseph was 13 years old. He is best known by his nickname Mad Dog Sullivan but also went by the name “The Button Man”. Sullivan was mostly a petit criminal beginning at an early age but in 1965 he killed a man during a bar fight in the Willow Bar and Grill in Queens and was sentenced to Attica Prison for manslaughter.

In 1971 “Mad Dog” Sullivan did what many thought was impossible and something that hasnt happened since, he escaped from Attica. There are a few different accounts of how he escaped, according to Gary Craig who wrote the book Seven Million, he says Sullivan snuck into a truck that was delivering flour to the prison. “Once the truck was empty and no one was around, he climbed in and buried himself under the empty bags. The truck was waived out and off he went,”. 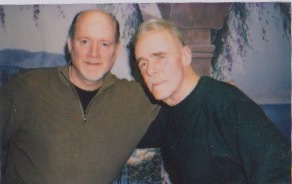 But according to T.J English, Sullivan, using a pole constructed from pieces of pipe, climbed up over a prison wall, dropped to the ground, and hitched a ride to the nearest town, from there he got on a Greyhound bus. He was captured a couple of months later in Greenwich Village, Manhattan, with a sawed-off shotgun. Which ever account you believe, one thing is for sure, he escaped from Attica.

Joseph Sullivan was paroled in 1975. Apart from prison escapes, “Mad Dog” Sullivan was best known for being a hit-man and taking some big names in the underworld. Being the ultimate professional, he trained before an assignment. “Two or three days before I would go to this park near my house and run, not fast, just jogging. I wanted to be by myself, prepare myself mentally, sort of go through a dry run,” he later explained to the Centre Daily Times.

When he was a free man he was hired by the Genovese Crime Family to do a few hits on the Irish Mob of Hell’s Kitchen who were under the leadership of Mickey Spillane. Spillane and the Genovese Family were having problems over the construction of the Jacob Javitts Centre which turned ugly. On August 20th 1976, Edward “The Butcher” Cummiskey was drinking at the Sunbrite Bar, when a car pulled up outside a man got out and walked into the bar, aimed a gun to the back of Edwards head and fired one shot, walked calmly back out and drove off, its been long suspected that the gunman was Joseph “Mad Dog” Sullivan. 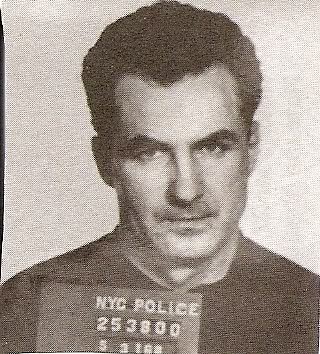 Another one of these jobs was the killing of Teamster boss John Fiorino in Rochester, New York, it would also be Sullivan’s final job. In the 1970s, Rochester had a gang war, with bombings and shootings, between two factions known as the A Team and B Team. Sullivan was brought in to do the hit by a pair from another faction, labelled as C Team by the press. They realized they had a problem, Sullivan might not recognize Fiorino. They brought in another guy who was a minor player in mob circles, Louis DiGiulio, to accompany Sullivan and to ID Fiorino.

Waiting outside the Blue Gardenia, a restaurant on Empire Boulevard that was popular with mobsters in Rochester, New York, when Fiorino pulled into the car park in his Lincoln Continental, DiGiulio gave the signal. Sullivan shot Fiorino in the head with a shotgun killing him. Trying to flee the scene, his car got stuck in a snowbank. DiGiulio, who was driving the car, jumped out and ran but was soon caught when officers tracked him down by following his footprints in the snow.

After a brief shoot out with officer Michael DiGiovanni Sullivan escaped by hiding in the snow for roughly eight hours. However, when more officers arrived on the scene they found a number of items in the car that were linked to murders on Long Island. Once in custody, DiGiulio told police of the man who’d been hired to murder Fiorino. Sullivan’s reputation was well-known to the FBI and others in law enforcement. 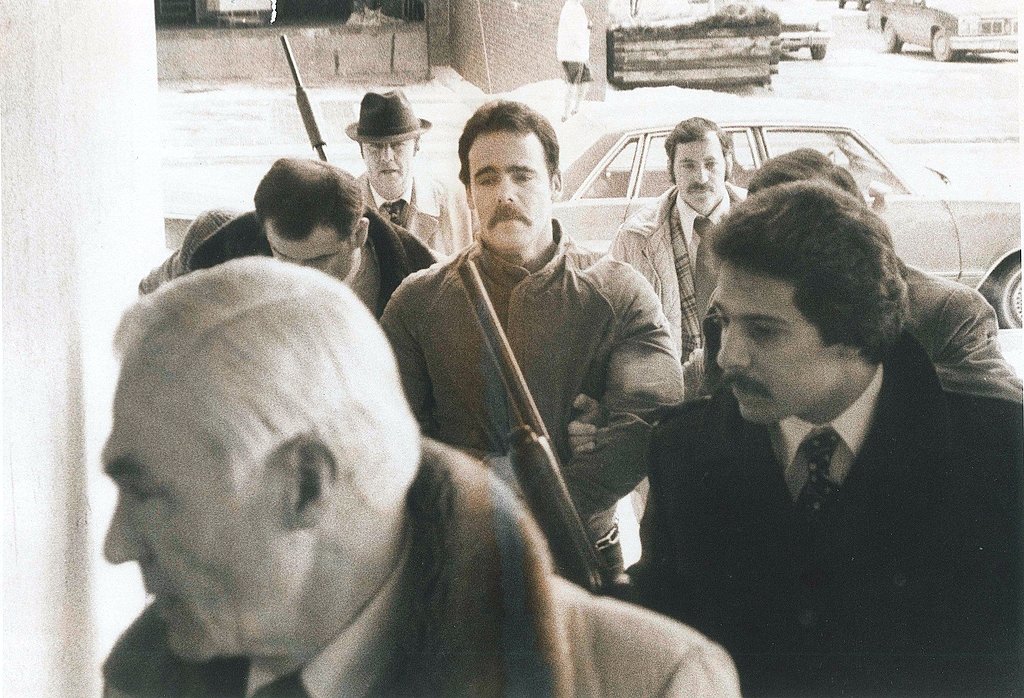 Two months after the murder, police received a tip: Sullivan was back in Rochester, and he was looking for remaining payment for the killing. The FBI Office in Rochester received the call, Hugh Higgins “answered the phone and had an anonymous male caller say Sullivan was in ‘such-and-such a room’ at the (Denonville Inn) motel” in Penfield. “We got somebody out there right way and we were able to establish the car in front of that particular room was from King’s County,”. Agents staked out the room and arrested Sullivan as he was loading suitcases into the car.

Joseph “Mad Dog” Sullivan was convicted in November 1982 for the Fiorino murder and the two others on Long Island. He was sentenced to 3 life sentences and was not eligible for paroled until 2061, when he would have been 122 years old. He was held in Fishkill Correctional Facility in Dutchess County where he died of lung cancer in June 2017 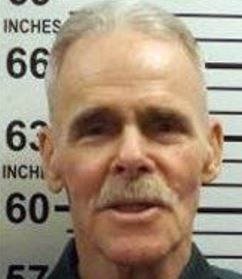 T.J English an author who wrote the book The Westies and interviewed Sullivan a number of times was quoted as saying “He knew that the things he had done were wrong. He knew he was going to be in prison for the rest of his life, and rightfully so.”