Kevin Weeks – Loyal to the end 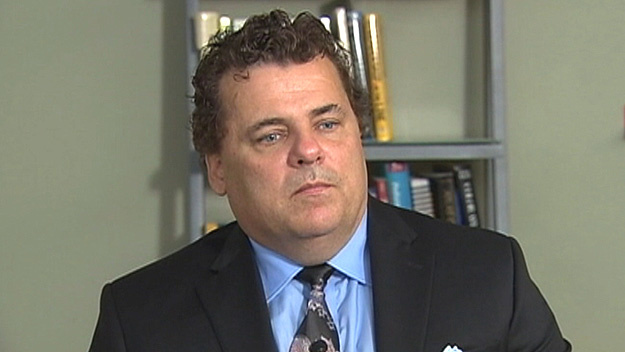 In Boston’s gangland, there was no one was closer to Whitey Bulger than Kevin Weeks, a native of Southie and a fiercely loyal follower who Bulger groomed to be his eventual successor and also treated like a son.

Weeks was born and raised in the Old Colony Housing Projects in South Boston, his father John Sr would bring his sons, Kevin and his brothers to train as boxers and prizefighters. When Kevin became a teenager he worked as a bouncer at Triple O’s bar where he would soon attract the attention of Bulger. He could handle himself which did impress Bulger.

However if you have seen Black Mass, you would have seen the scene where Weeks fought three guys at once, Kevin Weeks said this never happened. In another scene in the movie you see Weeks and Bulger beating Joey Angiulo again according to Weeks this never happened either, in Weeks own words… 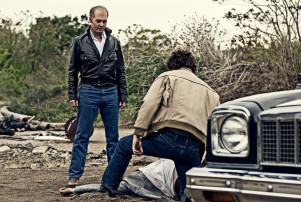 “Well, another scene in the beginning where Jimmy pulls up, I get in the car, then we drive somewhere and beat up a guy, and his name is “Joey Angiulo,” and he’s identified as Jerry Angiulo’s nephew. Just by saying that name, “Angiulo,” that never would’ve happened because if it did, there would have been a war. If it did, to make peace, Jerry Angiulo would’ve said, “Kill Kevin, and it’s over.” That scene did happen to another fellow, Paul Giaimo, and the story was that he’d slapped Whitey’s niece. We got him in the car, drove up to M Street Park, proceeded to give him a beating, then drove him up to Cassidy’s and left the body out front so all his friends could see. Then we found out later on that we beat up the wrong person. But by making up this name and saying “Angiulo” and the mafia, it was so unrealistic. There would have been bodies in the streets if that happened.”

As Weeks was brought closer into Bulger’s circle he began operating some of the convenience and liquor stores that were really just fronts for the gang. Weeks would take the “rent” payments from loan sharks and bookmakers and he also helped shake down local crooks and businessmen behind on their debts to the gang. 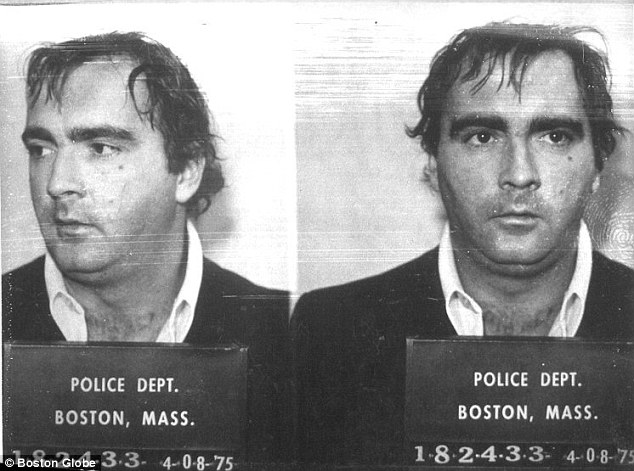 In one of the more high profile murders he participate in was the murder of Brian Halloran, Halloran had turned informant, though the actual murder was carried out by Bulger and an accomplice, Weeks staked out the restaurant where Halloran and another man Michael Donahue were eating. When they both left the restaurant Weeks gave Bulger and the other shooter the signal over radio, Bulger and the other shooter pulled up in a car with a Mac 10 and silencer while Bulger had a Carbine, they filled the car with lead leaving both dead.

Another murder Weeks participated in was that of John McIntyre, McIntyre himself had been an informant but in this case he would be informing about one of the biggest stories on both sides of the Atlantic, the Valhalla arms shipment, where seven tonnes of weapons were shipped from Boston to Ireland to be given to the IRA, the weapons never made it as McIntyre had tipped off the FBI, except some of the FBI were giving information to Whitey Bulger.

McIntyre was lured a home, chained to a chair and interrogated. “After two minutes McIntyre confessed he had spoken the police,” explains Weeks. “He signed his own death warrant there and then.” After an hour of being beaten, Bulger wrapped a rope around McIntyre’s neck to strangle him, but it was too thick. “Do you want one to the back of the head?” Bulger asked. “Yes, please,” McIntyre responded. Bulger shot him dead. In fact two other murders happened within that house, two women were brutally murdered by Steven Flemmi & Whitey Bulger they were Deborah Hussey and Debra Davis. 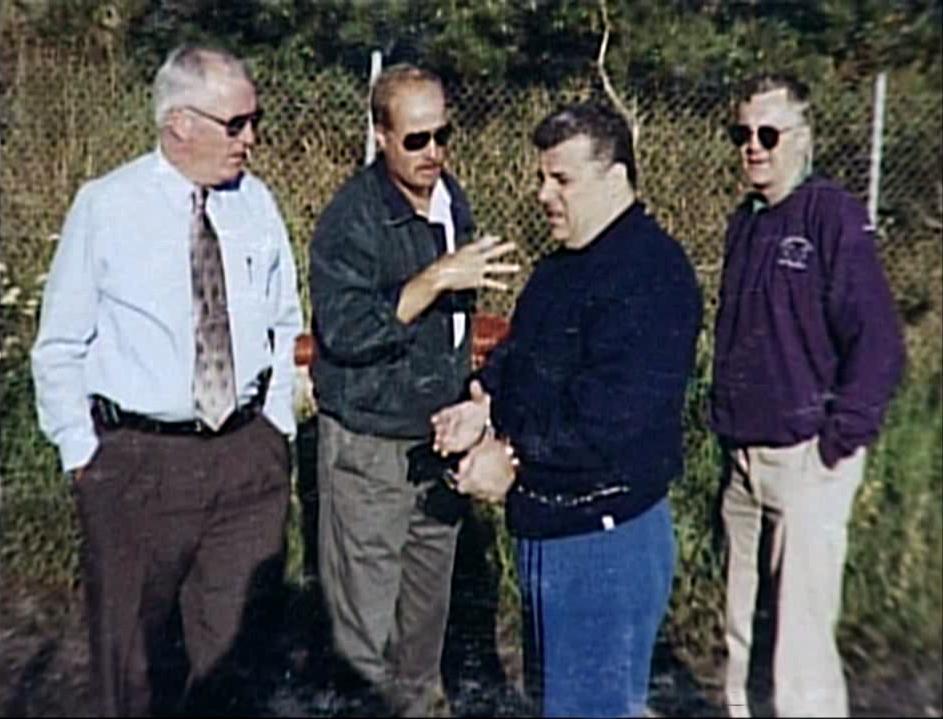 Weeks helped Bulger & Flemmi in stripping their bodies, covering them in lime and burying them in a cellar. When the house was being sold, they returned to exhume the dead before reburying them in a grave under scrubland.

After Bulger received a final tip off from John Connolly and disappeared in 1995, Weeks acted as the boss for a time, taking orders from Bulger over the phone and delivering fake identification to him during clandestine meetings in Chicago and New York.

In 1999, Weeks was arrested and charged in a federal racketeering indictment, facing the prospect of prison for life, Weeks agreed to cooperate against his old boss. In 2000 he led police to the bodies of eight alleged Bulger victims buried in various locations around Boston. He pleaded guilty to assisting Bulger in five murders, and served just five years and three months in prison.

When Bulger and Weeks finally met in court after Bulger had been exposed and finally caught after 16 years on the run, they both had a bizarre interaction in the courtroom…

“What did I win? What did I win?” Weeks cried out on the stand yesterday. “Five people are dead. Yeah, it bothers me. We killed people who were rats, and I had the two biggest rats right next to me.”

Weeks was referring to Bulger and Stephen “The Rifleman” Flemmi and their secret lives as top-echelon FBI informants, which Bulger denies.

“You suck!” Bulger hissed at Weeks.

“Fuck you, OK!” Weeks screamed back, rising from the stand as the jury recoiled.

“Fuck you, too!” Bulger responded.

“What do you want to do?” Weeks retorted before U.S. District Court Judge Denise J. Casper shot to her feet and yelled, “Hey!”

He wrote an autobiography titled, “Brutal: The Untold Story of My Life Inside Whitey Bulger’s Irish Mob. This book was found on the shelf of Bulger when the FBI raided his apartment in California where he was caught