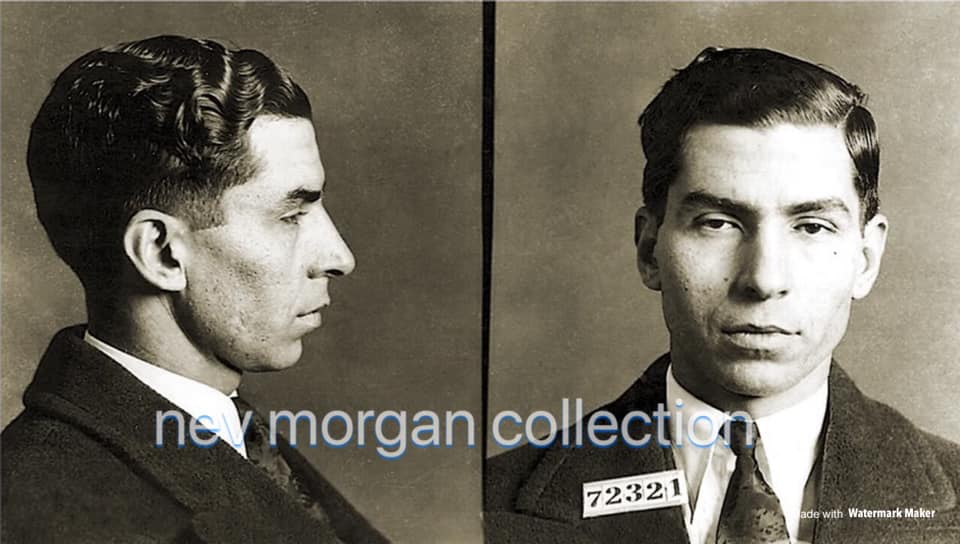 November 19, 1928, just thirteen days after Arnold Rothstein’s murder, “Charlie Lucky” Lucania aka Charles Luciano was arrested along with George Uffner, a narcotic associate of Charlie and Rothstein, and Thomas “Fatty” Walsh. They were accused of a payroll robbery of $8,374, near Central Park a month prior on October 5.

Apparently this arrest was just a way for the police to question the trio informally about the Rothstein murder and that they were seen in Rothstein’s office. According to gangland legend, Charlie, George and Fatty raided the office looking for anything incriminating towards themselves. Charlie also had ambitious reasons behind the raid. He wanted all the information and financial records Rothstein kept about his Europe/Asia narcotic ring locked in his filling cabinets.

When they found what they were looking for, they quickly left. Apparently Rothstein’s attorney, William Hyman stated he saw the trio leaving and notified the police. Charlie, George and Fatty remained tight lipped, stating they knew nothing about who the killer was, and the reason they were at his office was they didn’t know he had been killed at the time and went to see him, but when they found the office ransacked, they quickly left. When the wittiness from the payroll robbery couldn’t identify them, the three were discharged. 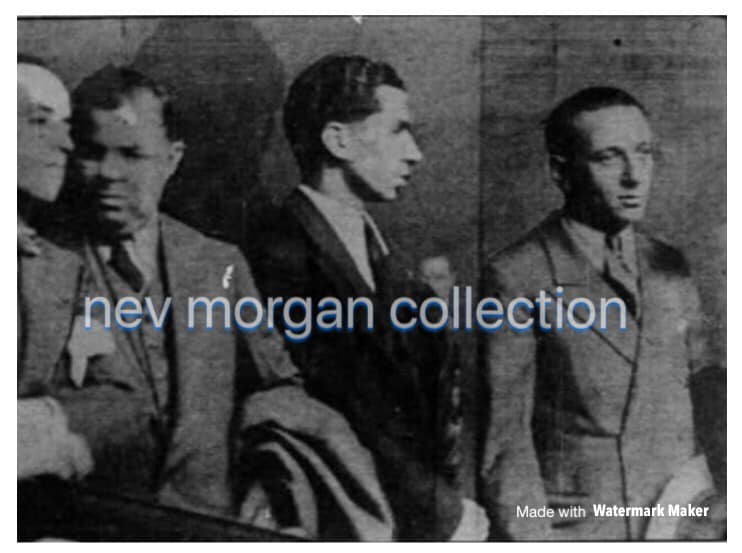 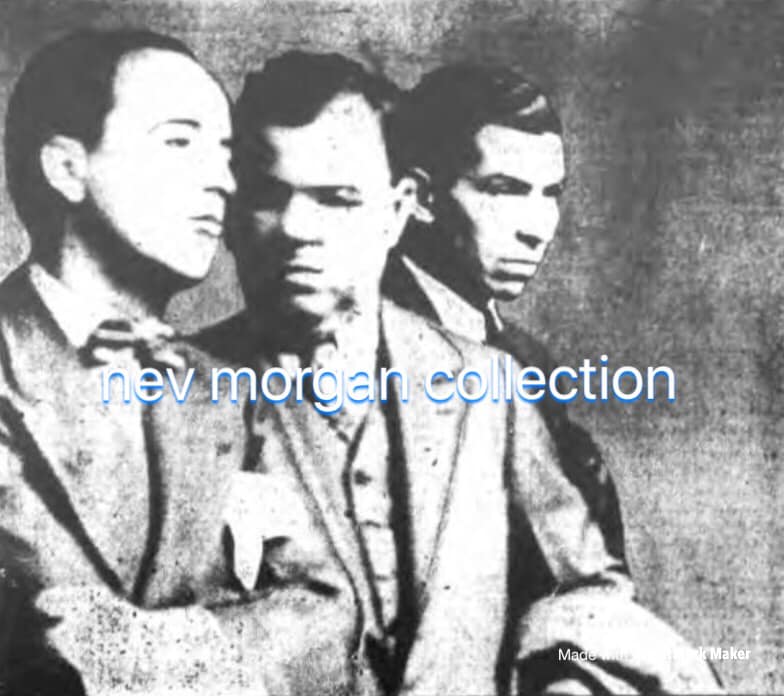