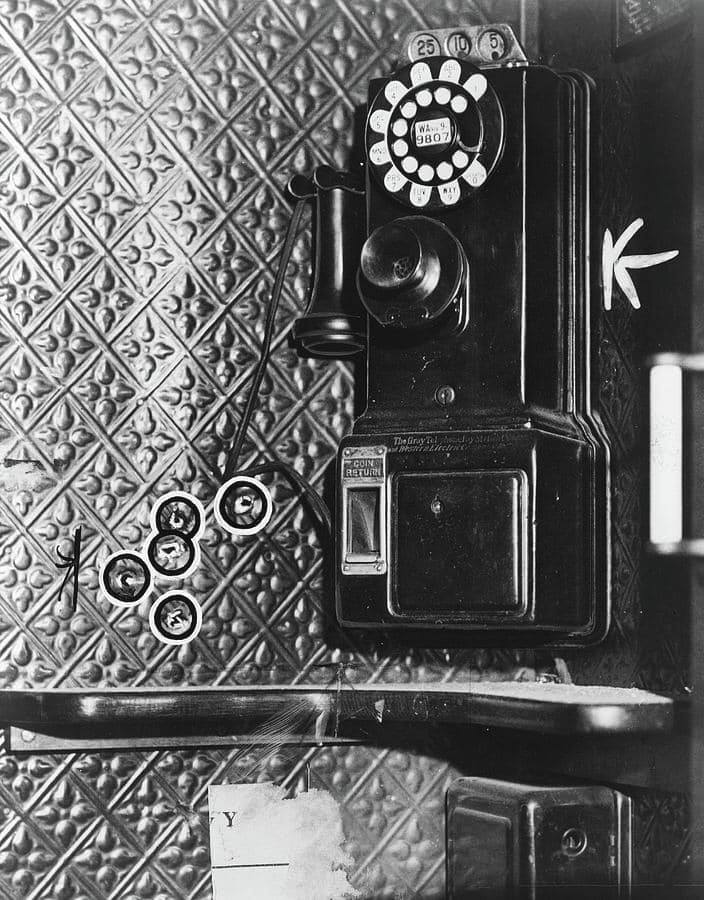 February 8, 1932, Vincent Coll and his unidentified bodyguard took a short stroll from the Cornish Arms, where Coll was staying to the London Chemist drugstore, both on West 23rd Street, with the two men wanting to make phone calls. Coll walked into one of the booths while the bodyguard walked into the other.

The bodyguard only made a brief call and left the booth to sit at the counter by the Soda fountain waiting for his boss. Four other people were also in the drugstore. Dr. Leo J. Latz was standing at the counter, while the pharmacy clerk, Jean Scott was filling a prescription. The other clerk Morris Kernowitz, was helping the only store customer Margaret “Peggy” Bonner.

After Coll had been on the phone for at least 10 minutes, a black sedan pulled up in front of the store and three men stepped out. Two of the men remained outside by the front door keeping guard, while the third man calmly walked inside armed with a machine gun. He looked at the bodyguard, and nodded his head for him to leave. The gunman pointed the gun at the four remaining people and softly said “keep cool now and ya won’t get hurt” as he walked quickly to the phone booth.

The roar of the machine gun echoed as the bullets tore through the phone booth, cutting Vincent Coll down. When the gunman saw Coll slumped down inside, he quickly left the drugstore, jumped into the waiting car with the two other man and sped away. 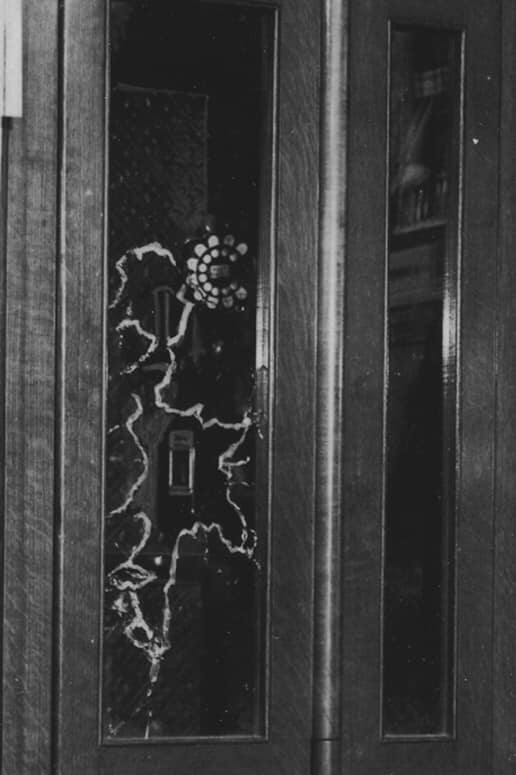 Patrolman James Sherlock, who heard the shots fired and watched the car pull away, jumped onto the running boards of a taxi and told the driver to follow. Within no time, both cars were speeding over 65 miles per hour, as the patrolman fired a few shots.

After chasing the car for at least 30 blocks, the getaway car manger to pull away and escape. Coll’s body was removed from the drugstore and taken to the morgue where 15 bullets were removed from Coll’s body, more simply passed straight through him. Vincent

Vincent Coll was buried next to his brother Peter at Saint Raymond’s Cemetery in the Bronx. Dutch Schultz sent a floral wreath bearing a banner with the message, “From the boys”. The shooter and his associates have never been identified, another gangland mystery fueled by speculation to this very day and beyond. 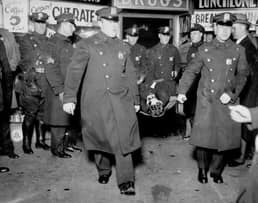