The failed hot on Eddie Diamond 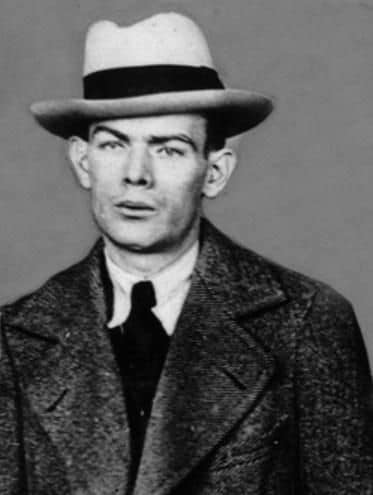 Sometime in 1927, Eddie Diamond was diagnosed with pulmonary tuberculosis, by the following year Eddie packed up his family, his wife Kitty and young son John and moved out west to Denver. Eddie also took with him, one of Jacks torpedos, Dominick Bifano.

Meanwhile back in New York, Jack and Dutch Schultz’s relationship soured when Dutch began to squeeze Jack out of the Bronx. A deal was made where cash would be exchanged for territory and a meeting was organised for October 15. Jack was his typically treacherous self and doubled crossed Dutch, by shooting his partner Joey Noe.

It’s unclear on how, but two weeks after Noe was knocked off, Dutch found out where Eddie was and sent two of his men to Denver to take him out. The two men, Joseph Piteo and Gene Moran tailed Eddie around town to learn his routines. A few days later, November 5, Eddie and Bifano were returning home, when Piteo and Moran opened fire on the car. In a flash, Eddie and Bifano were out of the car and running for their lives.

With Piteo and Moran giving chase, both men vanished into the houses. Returning later to retrieve their car, Eddie and Bifano were arrested at the scene but later released. Piteo and Moran had to return to New York and inform their angry boss, that Eddie got away. Two years later, Eddie was ravaged by pulmonary tuberculosis and his body gave up, January 14, 1930.