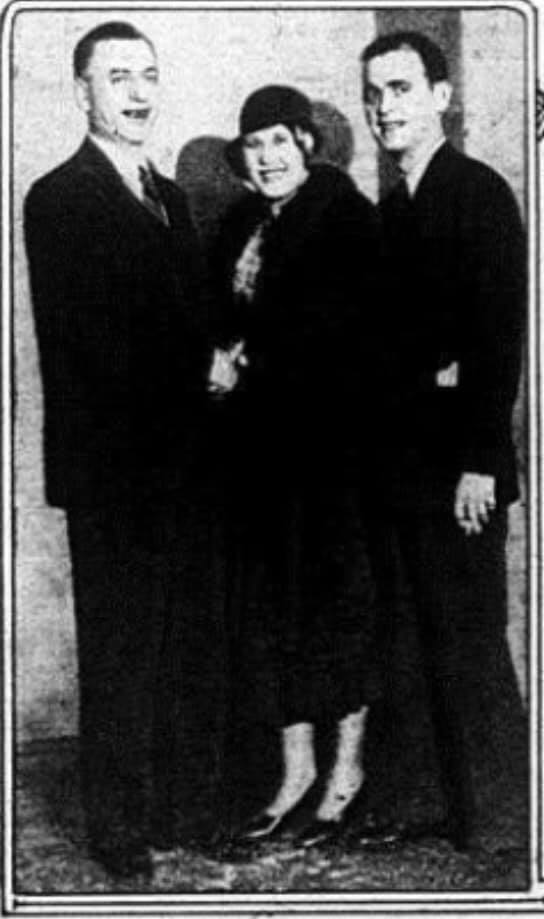 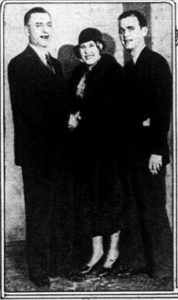 The very last picture taken of Jack “Legs” Diamond, just 9 hours before he was killed. Jack’s Attorney Daniel H. Prior, Alice Diamond and Jack shortly after he was acquitted. It is said that Jack went out celebrating his acquittal, followed by a visit to his mistress Marion “Kiki” Roberts, before returning drunk to his rooming house at 67 Dove Street Albany and passing out. It’s believed two men entered his room in the early hours of the morning on December 18. One held him down while the other put three slugs into the back of his head. Jack was known for leading a very flamboyant lifestyle and one of the first celebrity gangsters of the prohibition era.

← Texas Guinan – Queen of the nightclubs ← Johnny “The Mick” Walsh