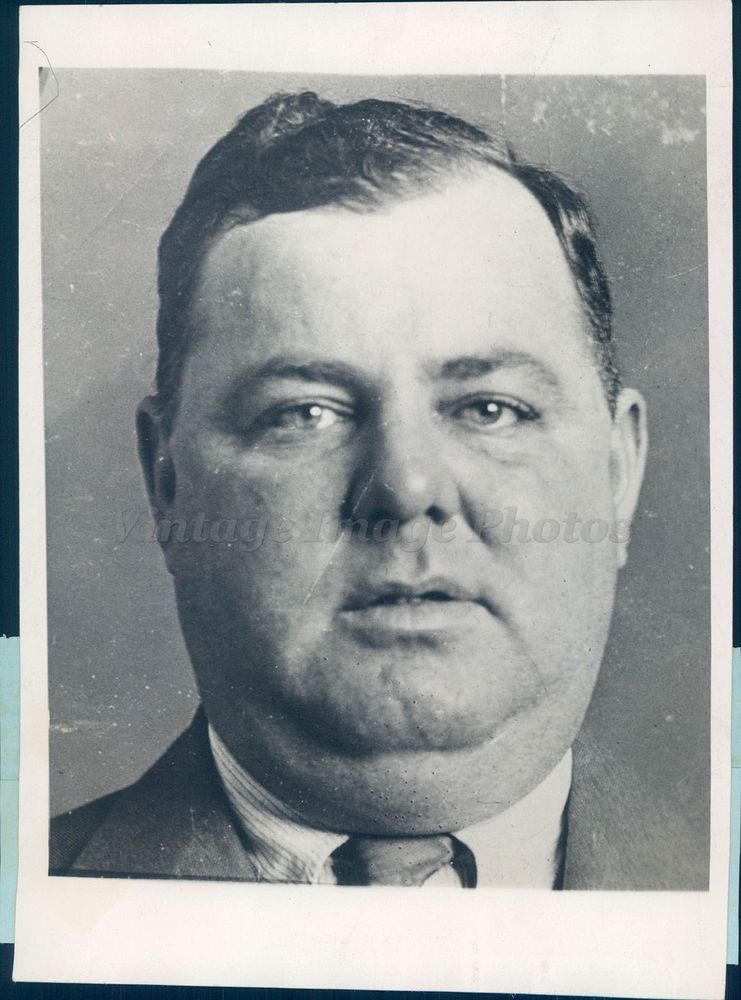 Thomas “Fatty” Walsh was a gambler, mobster and an associate of Dutch Schultz and Lucky Luciano. He now reportedly haunts the 13th floor of the Biltmore Hotel, Miami, Florida.

“Fatty” Walsh was a former bodyguard of Arnold Rothstein, Rothstein or “The Brain” would serve as a mentor to a new generation of mobsters that came to prominence during the Prohibition Era. Arnold Rothstein himself would be murdered, Walsh along with another infamous mobster, Jack “Legs” Diamond were taken in for questioning along with Luciano and George Uffner regarding the 1928 murder of Arnold Rothstein. They were all released, “Fatty” Walsh had quit working for Rothstein two weeks previous to the murder as he said Rothstein was “too cheap”.

In March 1929 “Fatty” Walsh was murdered in a hotel room in the Biltmore Hotel in Florida., while another man, Arthur Clark was wounded but refused to talk to the police, indeed he would not even speak of Walsh, “I dont care to talk” would be his answers to questions. 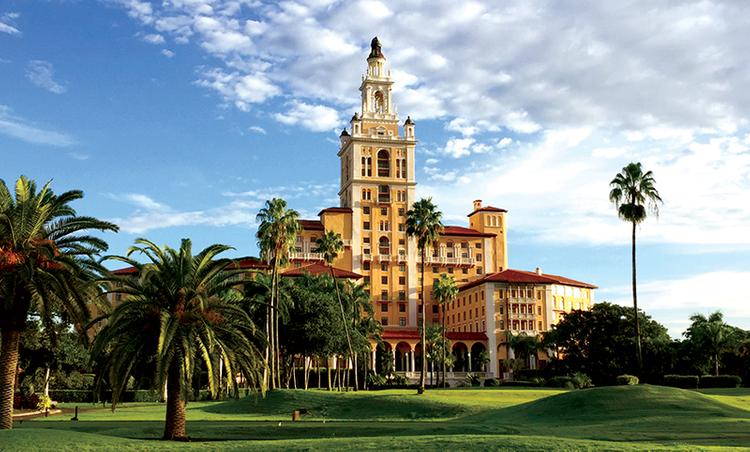 On the night of the murder, gunmen burst into one of the rooms at 12.45 am shooting Walsh dead and wounding Clark in the side and arm. When police arrived they found the floor deserted and an open door, inside they found the body of Walsh and Clark lying on the floor groaning. Three men would be arrested in connection with the incident.

That murder yielded a lot of ghost rumors over the years The 13th floor suite where Walsh was murdered is one of the most active areas in the hotel. Many witnesses over the years have reported they entered this elevator and hit their floor’s button but the elevator proceeded to ignore this and instead took them directly to the 13th floor. They all report that the doors opened to this floor’s suite and then just stayed open. And the lights in the elevator flicker on and off.