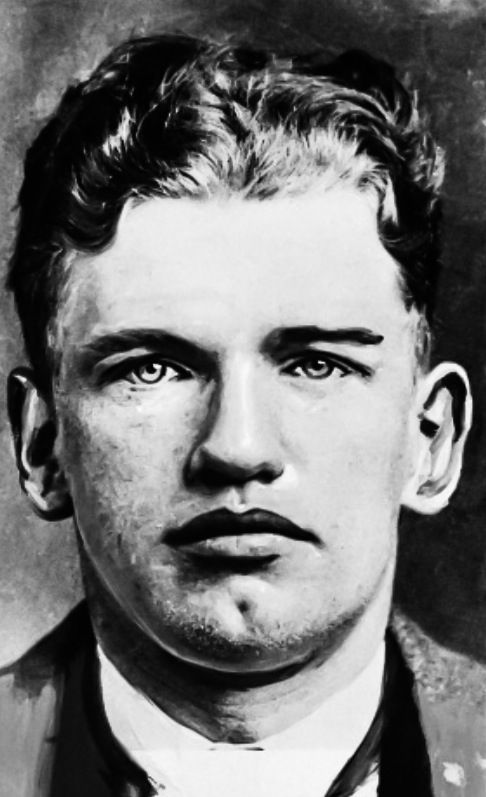 Vincent “Mad Dog” Coll joined up with with Dutch Schultz‘s gang and quickly rose through the ranks; by the late 1920s, he was an enforcer and assassin for the gangster.

Coll was a loose cannon, and Schultz soon grew tired of his reckless behavior. In 1929, Coll robbed a dairy in the Bronx of $17,000 without Schultz’s permission. When Schultz confronted him, Coll demanded he be made an equal partner.

Instead of taking Schultz’s advice and playing by the boss’ rules, Vincent Coll left, formed his own gang, and went into business for himself in early 1931.

Coll’s new gang and Schultz’s mob engaged in a bloody battle. Coll’s gang financed their operations by kidnapping rival gangsters and holding them for ransom.

In May 1931, Schultz’s mob killed Coll’s brother Peter, Coll responded by going on a rampage – in the next three weeks he gunned down four of Schultz’s men.

Coll earned his nickname, ‘Mad Dog,’ from an incident that occurred on July 28, 1931. That day, Coll and some of his men attempted to kidnap a rival bootlegger named Joseph Rao.

During the struggle, Coll’s men opened fire on Rao, and bullets struck five children who were playing nearby. When one of the children, a 5-year-old boy, died, New York City mayor Jimmy Walker called Coll a “Mad Dog,” and the nickname caught on in the press.