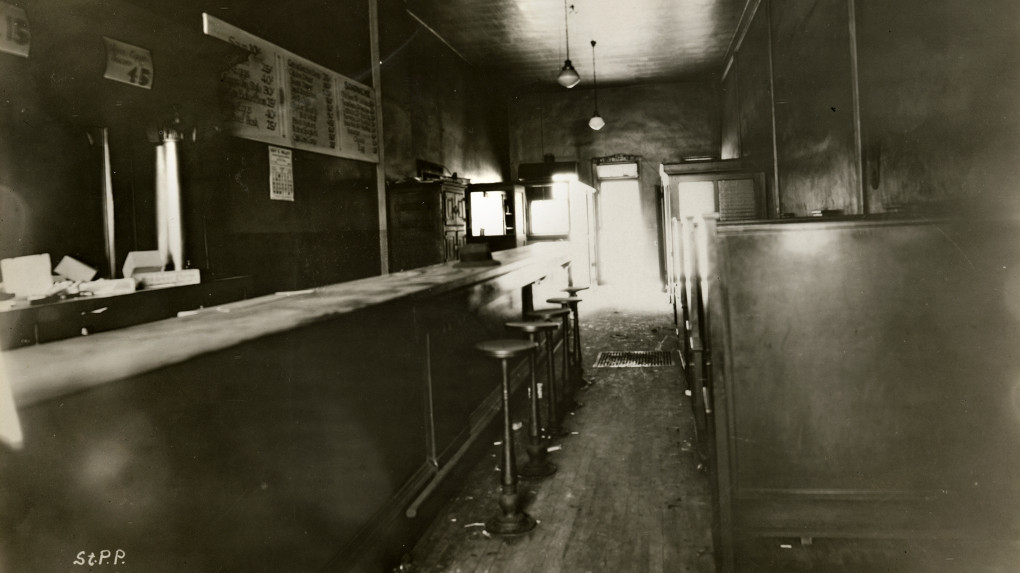 The Green Lantern Saloon in downtown St. Paul dates all the way back to the 1920’s and was a favorite water hole for criminals, such as the Barker Gang, John Dillinger and Babyface Nelson to name a few, it was owned & run by the Irish Godfather of St. Paul, “Dapper Danny Hogan“.

Over the years it has been a saloon, speakeasy, photography studio, beauty salon and back to being a bar