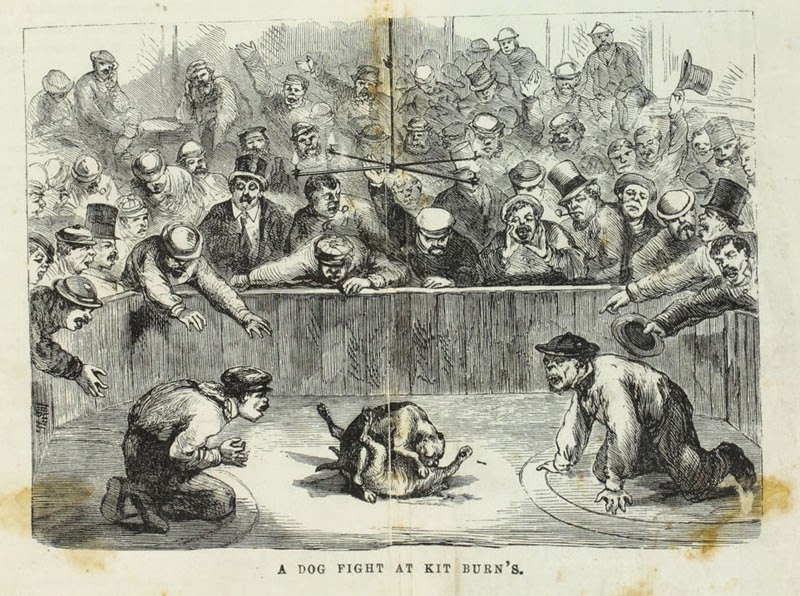 Henry Bergh was born on the Lower East Side in 1813, the Lower East Side in the 1800’s had some of the most notorious neighborhoods in the world, the Five Points, Fourth Ward & the Bowery. At the time, America was not a friendly place for animals, dog fighting and cockfighting were common forms of “entertainment” in the mid 1800’s.

Bergh faced an uphill battle from the start but he was determined, and he founded the ASPCA on the clear belief that all animals are entitled to kind and respectful treatment and must be protected under the law.

Often putting himself in harm’s way, Bergh was known to physically and verbally intervene when he spotted a case of animal abuse. Bergh on this occasion would personally lead and shut down one of the biggest illegal fighting networks in New York 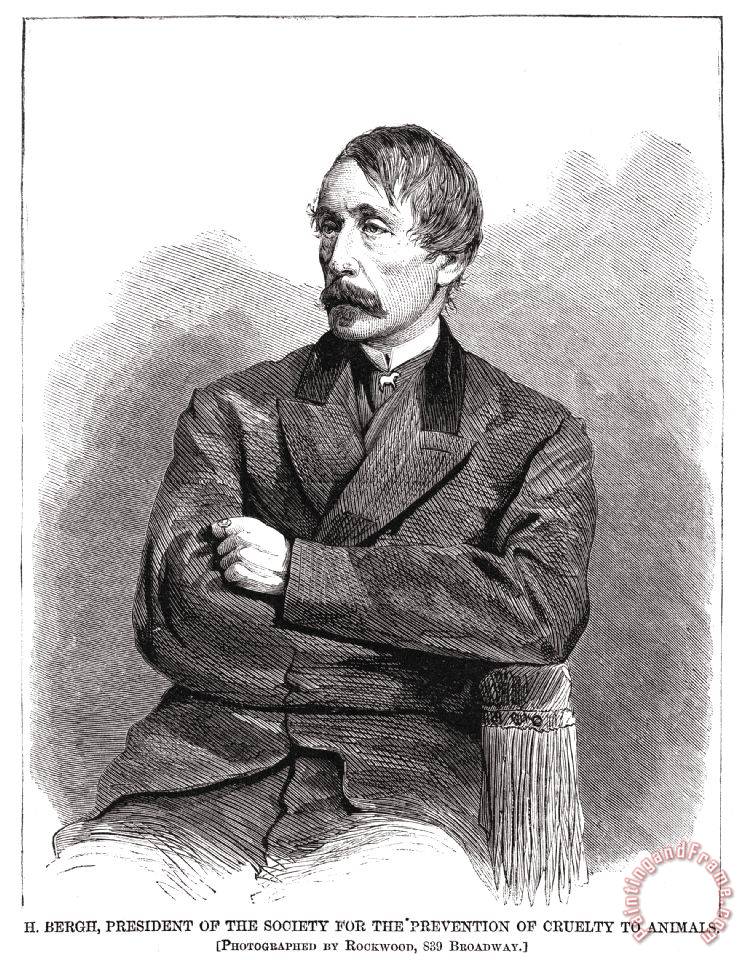 Christopher “Kit” Burns was a feared rough and tumble gangster in the Fourth Ward. He once told threw his arm around a reporter and asked him, “Did you ever see such a knife in a dark room fellow as I am?” The terrified reporter mumbled no.

Burns ran a dive called the Sportsman’s Hall. It referred to the “sporting life” that centered on gambling, fighting and drinking. The main draw of Sportman’s Hall was the “rat pit,” a specially built arena on the first floor where illegal bare knuckle fights took place and dogs would fight large starving wharf rats while patrons would bet on the winner.

The Sportmans Hall was a meeting place for the city’s underworld figures and according to a journalist of the day “Some of our city members of congress, state senators and assemblymen and municipal magnates, are Kit’s patrons.”

The arena was just a dirt floor surrounded by wooden walls 4.5 feet high and 8 feet long. The arena could fit “250 decent people and 400 indecent ones” during at any given time.

One observer of the Rat Pit wrote. “Some of the men will catch up the dog in their arms, and press it to their bosom in a frenzy of joy, or kiss it as if it were a human being, unmindful or careless of the fact that all this while the animal is smeared with the blood of its victims. The scene is disgusting beyond description.”

In the mid 1800’s rat baiting was one the most popular types of gambling on the Manhattan waterfront. The winners purse was usually around $125, which was considerably worth more than boxing (50 cents) or cockfighting ($2), the buy-in for a fight could rise as high as $5 depending on the number of rats. With the poverty in the Five Points and there being such a high demand for rats, some people would earn money by collecting rats, they would usually earn 5 to 12 cents for per rat.

But all came to an end on the 31st November 1870 when police raided the Sportsmans Hall led by Henry Bergh.  The NYPD arrested the patrons for disorderly behavior and arrested Kit Burns for animal cruelty, although he would beat the charges, he died of Pneumonia shortly after.

The building on Water Street where the “Rat Pit” is located is historic itself as it is the 3rd oldest house in Manhattan after St. Paul’s Chapel and the Morris-Jumel Mansion.