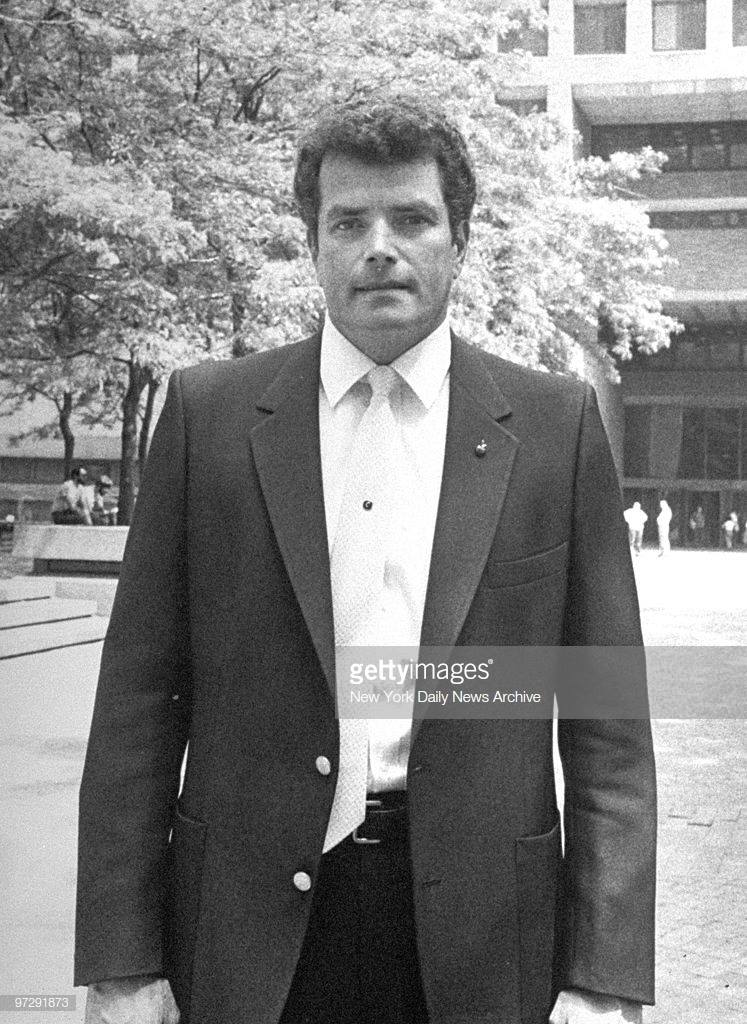 Mob history isnt always about the mobsters, the cops, authors and even the hated rats have a part to play. One Irish American Cop is as much a part of Mob History as Owney Madden, Legs Diamond, Jimmy Burke or Mad Dog Sullivan

Coffey harassed & tracked the Irish Mob, Mafia and even serial killers during more than 30 years as a detective for the NYPD, and the state anti-Mob task force.

In one such assignment he was one of the lead investigators in the “Son of Sam” serial killer case of 1977. In which David Berkowitz eluded the biggest police manhunt in the history of New York City while leaving letters that mocked the police and promised further crimes, which were highly publicized by the press. He was found guilty of 8 shootings.

After returning to fighting the mob, his crew within the Organized Crime Force, known as “The Coffey Gang,” practically put Irish American gang The Westies on the map.

According to the author T.J. English, “Although never more than twelve to twenty members — depending on who was in or out of jail at any given time — the Westies became synonymous with the last generation of Irish gang in the birthplace of the Irish Mob

When he heard the reports of murder and dismemberment, Coffey said: “Are these guys fuckin’ monsters or what?” To which his partner Kenny McCabe replied: “You ain’t gonna believe some of the things we been hearing.”

Later, as the lead investigator for New York Organized Crime Task Force, he pursued the Commission Case against the bosses of the Five Families. Though he did arrest Big Paul Castellano, he was killed under orders John Gotti, Coffey would also arrest John Gotti a total of 3 times. The remaining four bosses were convicted in 1986.

He did have his fair share of criticism too, some would say there wasnt a microphone he didnt refuse, as he would frequently use the media to assist in his investigations