Alfred “Indian Al” Notorangeli was an a bookie and an “earner” from Somerville who made a poor career choice and would pay for it with his life. His death came in the form of John Martorano.

One weekend “Indian Al” murdered the wrong bookie, one connected to Mafia boss Gerry Angiulo. The Winter Hill Gang, who were allies with Angiullo, sent John Martorano to start hunting and killing “Indian Al” and his gang.

By February 1974, Al’s gang had been decimated by four gangland murders leaving one case of mistaken identity on an innocent man with several other gangsters wounded. Albert Plummer, a member of Notorangeli’s gang, had been killed in a drive-by shooting in the North End of Boston.

Frank Capizzi was wounded on March 19, 1973, in an attack on him in the North End. Albert Plummer, was killed in the attack and Hugh “Sonny’’ Shields was also wounded.

“I had been hit in the head and felt warm blood running down my neck,’’ Capizzi said. He said 100 bullets hit the car, and he had about 30 wounds from either, glass, metal, or bullets. One slug came to rest millimeters from his heart.

Also during this time, “Indian Joe”, Al’s brother, had fled to Medford, Massachusetts, where he occasionally stopped by the Pewter Pot coffee shop in Medford Square. In April 1973, John Martorano dressed as a construction worker, walked into the coffee shop and shot “Indian Joe” to death before escaping in a waiting car. 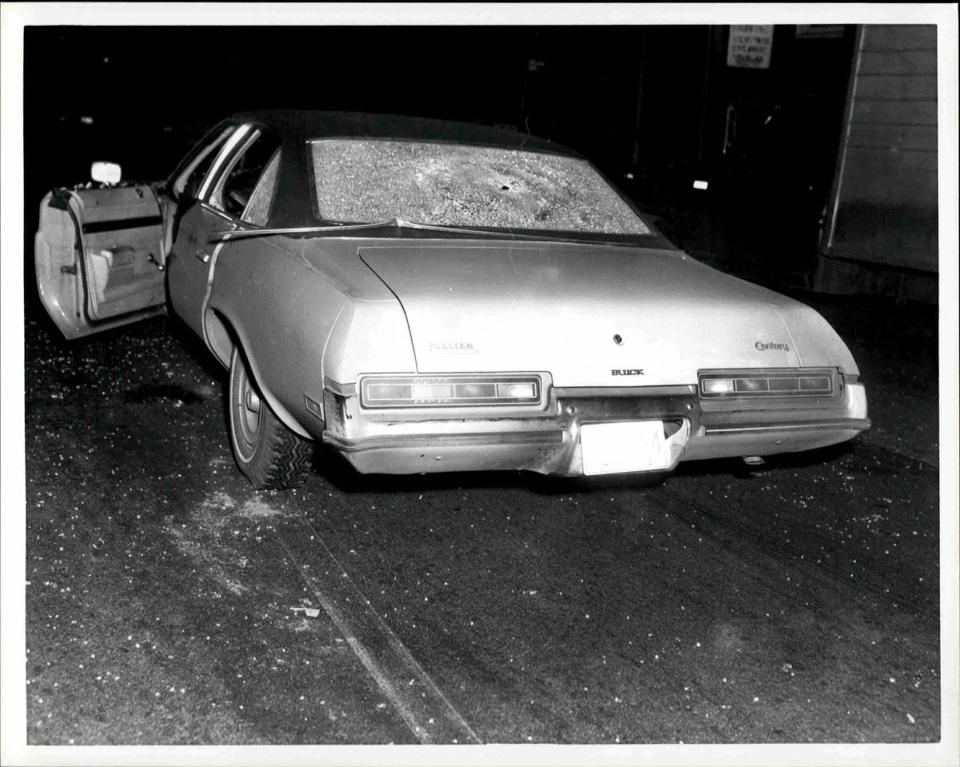 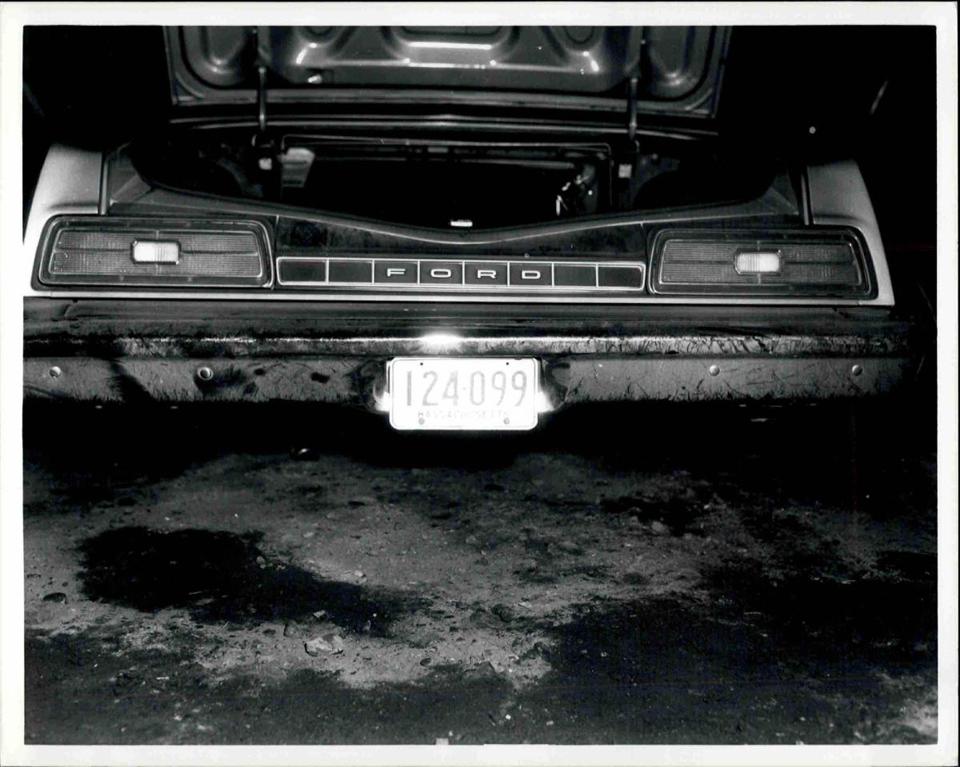 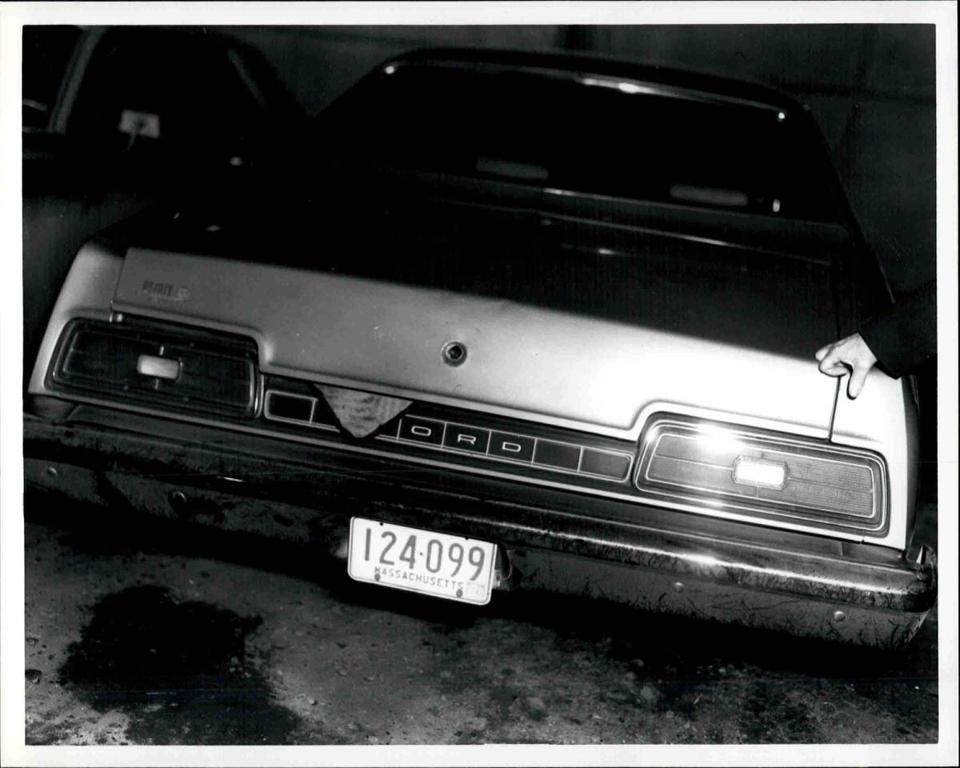 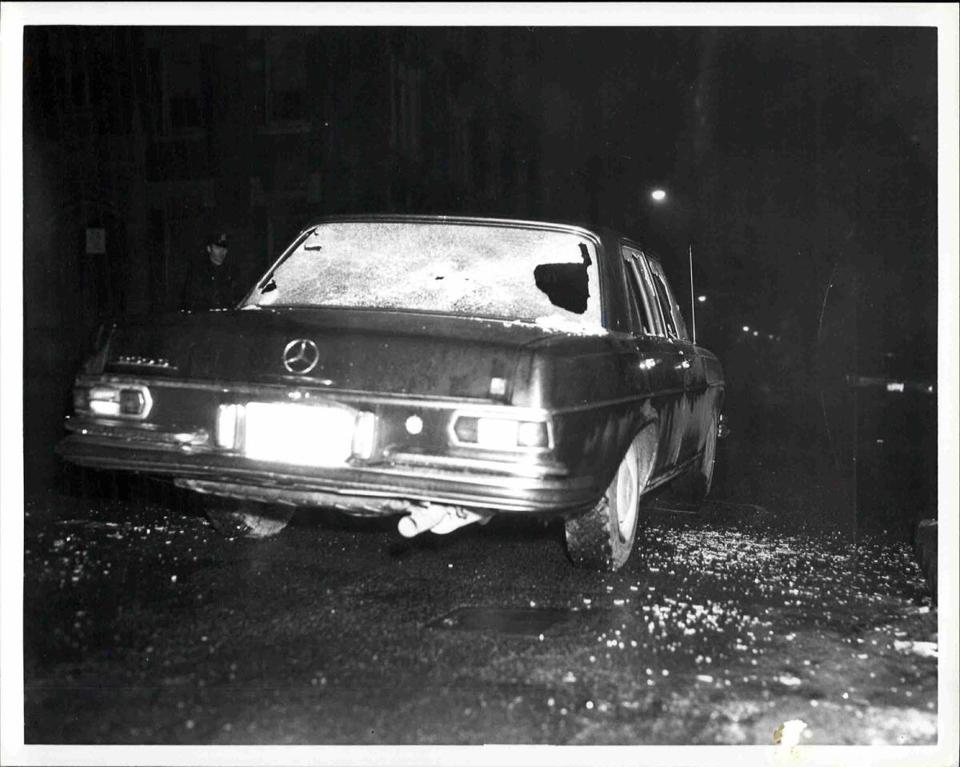 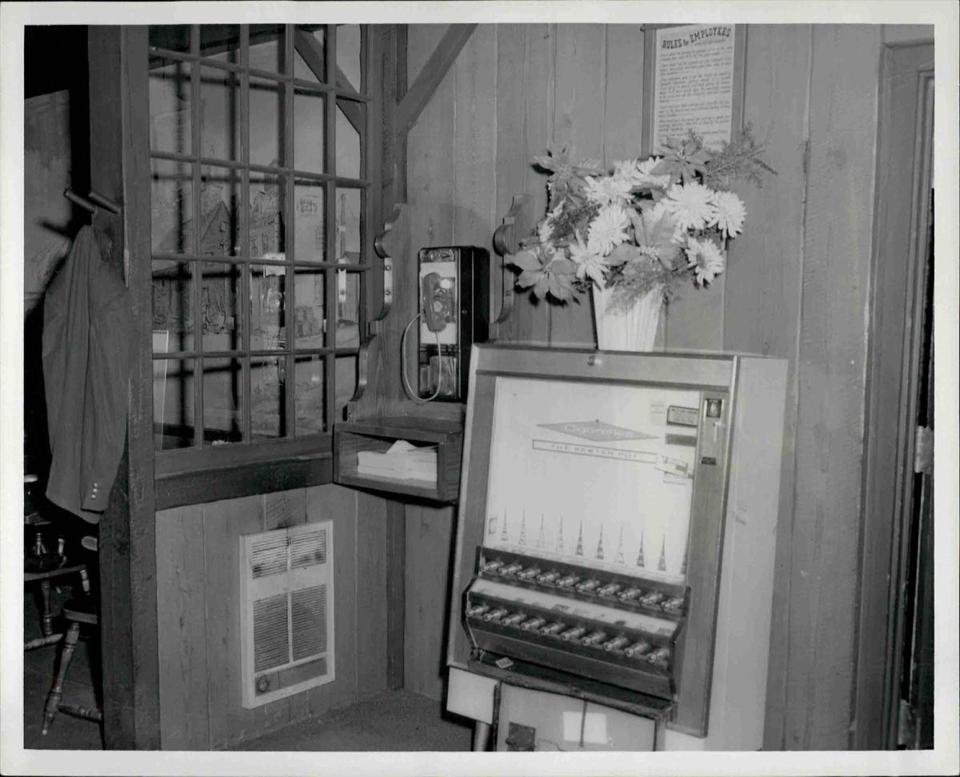 John Martorano became a first witness in “Whitey” Bulger’s federal trial as he detailed numerous killings he committed as part of Bulger’s gang. Here are photos presented as evidence as part of Martorano’s testimony on

The killing of Alfred Notorangeli came after Martorano had mistakenly shot and killed Michael Milano, a 30-year-old North End bartender who drove a car similar to Notorangeli’s, on March 8, 1973 in Boston.

Martorano testified in the case against Bulger that he shot and killed “Indian Al” Notorangeli, from a car in 1974, while “Whitey” Bulger rode in a second car.

Indian Al was fatally shot in the head by Johnny Martorano after he made a $50,000 peace offering to Angiulo, his body was found in the boot of his car. 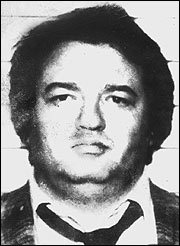