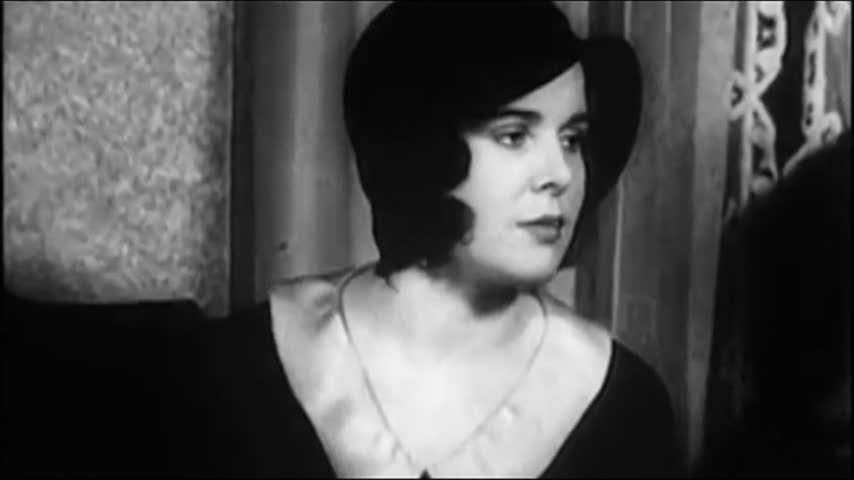 Marion “Kiki” Roberts, real name Strasmick (Strasmich) was born in Boston in 1909. When she was young her dream was to become a star. She would also become involved with Jack “Legs” Diamond.

When Marion was eight years old she came eighth place in a beauty contest in Boston, the prize was a contract and a chance to become a Ziegfeld girl. At that time Ziegfeld shows were a combination of comedy, music, extravagance & style. She was too young to take the contract and prize so it had to be put off till she was older.

By the time she was 16 years old, she had moved to New York with her mother and was working as a dancer in the Moritz Club run by the Queen of the Nightclubs, Texas Guinan. By 17 she was old enough to sign the contract she won when she was eight years old, she became a Ziegfeld Girl and took to the stage in a production called No Foolin’ which ran from june to September 1926 and a road tour called the Ziegfeld Follies.

She gave two varying accounts of how she met Legs Diamond, one she gave to the New YorkEvening Journal, where she was introduced to Diamond through a mutual friend Agnes O Laughlin in the Club Abbey. She told the reporter “I had heard a lot about him and of course I wanted to meet him” she would also say that her mother was very worried about her being with a gunman. The second story which she told reporters a year later was a bit more sensationalized.

While she was with Legs Diamond she was introduced to one of New Yorks best choreographers, he would later said that Diamond told him he wanted Roberts to get the best training she could, he was paid more money that he would get from 12 dancers combined.

The publicity over Kiki’s affair with the legendary gangster definitely helped her career at first. But all good things come to an end and Kiki Roberts found gigs few and far between by the mid 1930s.

She did give an interview for TV after Diamond had died in a bid to boost her career again. In what can only be described as a well rehearsed interview.