Owney “The Killer” Madden – Leader of the Gopher Gang 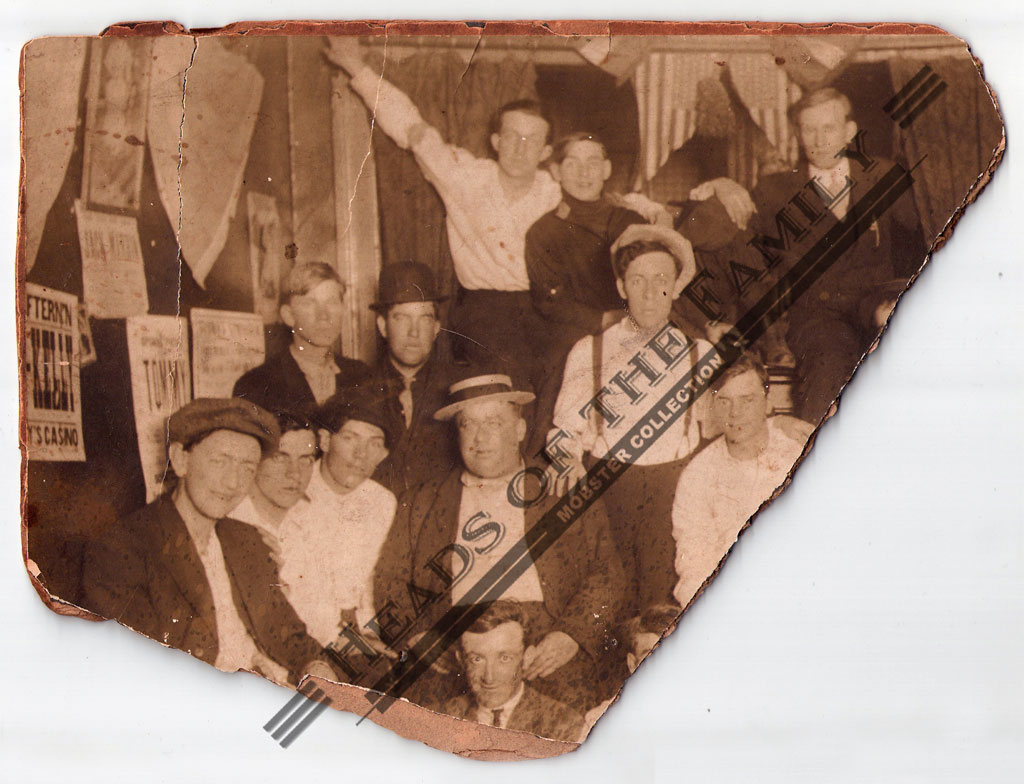 When Madden assumed control of the Gopher Gang in Hell’s Kitchen his territory stretched from below 42nd Street and along the lines of the Hudson Duster territory near the Hudson River.

The Gophers and the Hudson Dusters were enemies and would frequently engage in gang wars with each other throughout the years. But Madden found an ally in another smaller gang that operated in the territory, The Marginals and their leader Tanner Smith.

Madden had emigrated to New York when he was 11, he got his name Owney “The Killer” when he was 17, some believe he had committed 5 – 6 murders by this time. He took control of a faction of the Gophers when he was 18 years old.

Madden was a crack shot with a revolver and equally as good with a Blackjack, Brass Knuckles, Slung Shot and one of the favourite weapons of the time a lead pipe rolled up inside a newspaper. The police of the time identified him as a typical gangster, cruel, cold blooded and lazy.

Madden had never had any kind of a job at the time he was put in prison at aged 23. He often boasted he hadnt worked a day in his life and never would. When under questioning by New York detectives, they asked him to describe how he spends his time, he wrote down exactly what he did, but was careful enough to leave out anything that might incriminate him. Below is what he wrote for the detective.

Friday – Spent the day with Freda Horner. Met friends in a saloon early evening, stayed with them till 5 am.

Saturday – Slept all day. Went to a dance in the Bronx late in the afternoon, went to another dance on Park Ave that night.

Sunday – Slept till 3 pm. Went to a dance in the late afternoon and another in the same place that night. Went to a cabaret and stayed till early morning.

When Owney “The Killer” Madden became leader of the Gophers he killed someone to celebrate his rise to the top, there were witnesses to the murder but they conveniently disappeared and the police didnt have enough evidence to go to trial. A year later he killed another man, William Henshaw, it was over a woman, Henshaw did name Madden while dying hospital, when the police found Madden to bring him to trial, the witnesses again magically disappeared and got off again.

The photo was hard to come by. Madden is at the back in the middle beside the guy in white