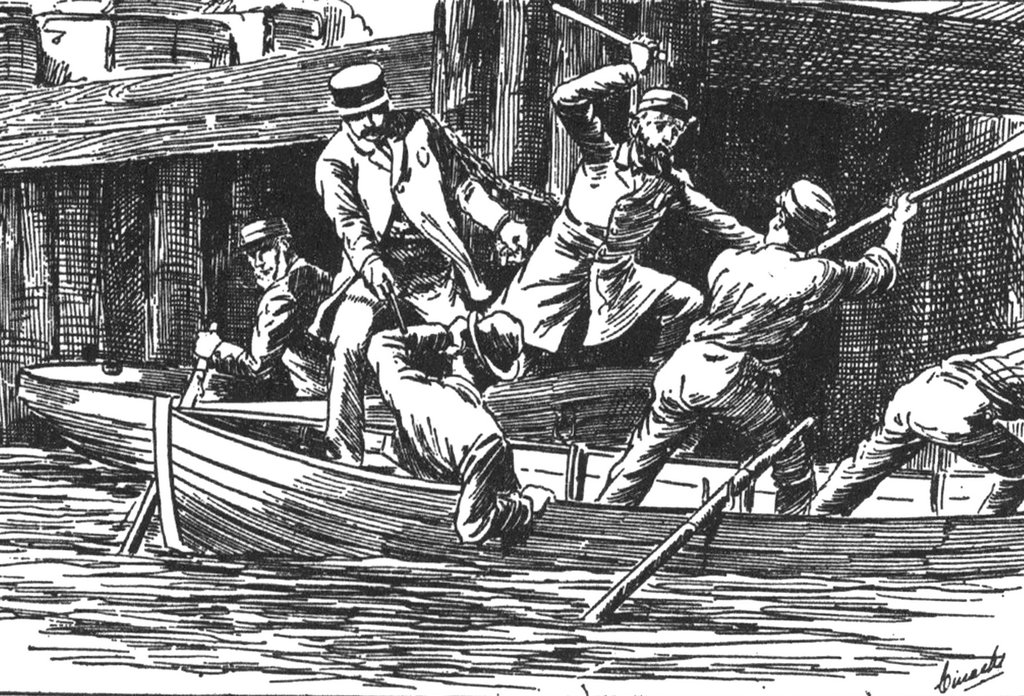 From 1866 to 1877 river pirates terrorized the water of New York’s rivers and harbor robbing cargo and what ever other goods they could from boats that were docked or coming in to port. Piracy in the waters of New York became so bad that the police eventually set up a special “steamboat squad” to catch any pirates that were trying to steal from ships.

Though piracy was nothing new in the US, there was river piracy in the Ohio & Mississippi Rivers dating all the way back to the 1700’s and gradually declining up till the 1840’s, the river pirates in New York of the 1800’s were somewhat more organized than the earlier pirates.

The New York river pirates were mainly criminal gangs that specialized only in piracy, stealing from ships in open water in New York Harbor or those who were docked on the Waterfront. The most notorious of these gangs were the Patsey Conroy Gang, the Daybreak Boys, the Charleton Street gang & the Hook gang.

Probably the most dominant river pirate gang of that era was the Patsey Conroy Gang who were based in the Corlears Hook section of the Fourth Ward. Conroy formed the gang in the 1870s. The Conroy Gang consisted of many experienced criminals from the area Denny Brady, Larry Griffin, Pugsey Hurley, Bum Mahoney, Kid Shanahan & Johnny Dobbs, many of which would remain high profile criminals throughout the late 1800’s, Larry Griffin & Denny Brady would become joint leaders of the Conroy gang also.

Though the gang were experienced on the night of the 25th of May 1873 the gang would lose one of the most experienced and one of Conroys Lieutenants, Socco the Bracer. Socco, Bum Mahoney & Billy Woods stole a small boat and sailed down the East River to rob the boat Margaret. While on board and searching the boat the captain and first mate woke and attacked the gang, which the gang were beaten and driven overboard and escaped, the captain fired some shots in the air to alert someone, police officers Kelly & Musgrave were in the area and gave chase in a row boat but lost the gang in the fog. 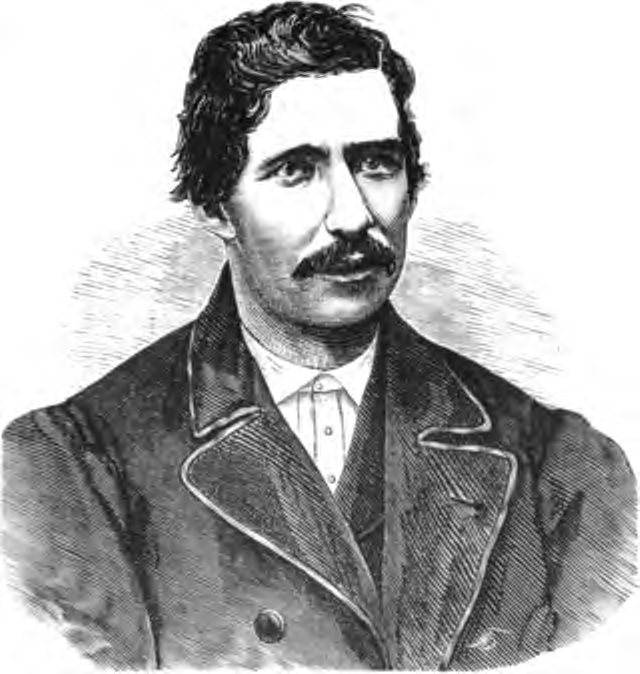 While the police were searching, they seen a boat come from under a dock, Socco the Bracer was standing up front with a revolver while the others were rowing, when the light shone in their direction Socco fired in the boats direction, the police fired back hitting Socco in the chest, he fell into the river. The shock of the cold water revived him briefly and he clung to the side of the boat, both Mahoney & Woods talked whether they should “give him a crack on the knuckles and let him drown” but Mahoney dragged him back into the boat, where he died, they again threw him overboard and his body was found floating the in river not long after.

The Conroy gang would continue their piracy but another boat robbery would bring the gang down, they changed from piracy to burglary which lead to Patsey Conroy, Denny Brady & Larry Griffin being sentenced to 20 years in prison each.

The Charleton Street Gang were one of the earliest gangs of river pirates, they were led by a semi-folklore character Sadie “The Goat” Farrell, though she was semi-folklorish there are many stories and accounts about her. Sadie Farrell started as a street criminal who was involved in robbing drunken men with her husband and partner, she would run at and butt victims in the stomach with her head, while her partner would smack the victim with a slungshot and they would rob the victim of anything of value.

Sadie Farrell was trouble and she always found it, what turned her to piracy was a fight in a dive bar with a female bouncer named Gallus Mag, Gallus Mag was an intimidating character herself, she would patrol the dive bar with a sack of wet sand to keep unruly customers in check, it was known that Gallus Mag would also bite the ears off customers too, if needs be. After taking a beating from Gallus Mag, Sadie Farrell moved to the Fourth Ward and became leader of the Charleton Street Gang. 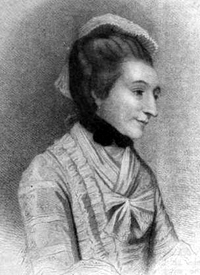 The gang began raiding cargo ships in the North River of New York Harbor, overtime the dockyards became so well protected the gang had to start moving further to find ships to rob. The gang moved to the Hudson River, Harlem River and as far away as Albany. Under Farrell they came up with new tactics, taking men, women and children hostage for ransom. But soon the people who lived along the rivers formed vigilante groups to combat the pirates, they would attack the pirates as they moved up the rivers. After a while the gang were resigned to the fact that piracy wasnt as profitable and disbanded.