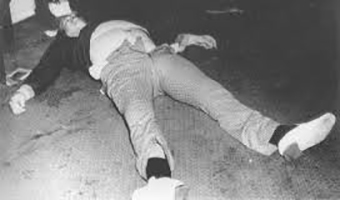 The James McBratney murder was a series of events that combined into one story but would have an impact on mob history. The common theory seems to be that McBratney was involved in the accidental killing of Emanuel Gambino, nephew of legendary mob boss Carlo Gambino however that may not have been the case. Its one of those stories that involved a lot of big names in Mafia history and would lead to John Gotti’s eventual rise to the top

There were many individuals involved with John Gotti’s rise and fall who have remained in the public’s mind Paul Castellano & Sammy “The Bull” Gravano to name a few. But there was one man who would have a major impact on Gotti’s rise to the top but remains relatively forgotten. James McBratney became a footnote to the Gotti story. 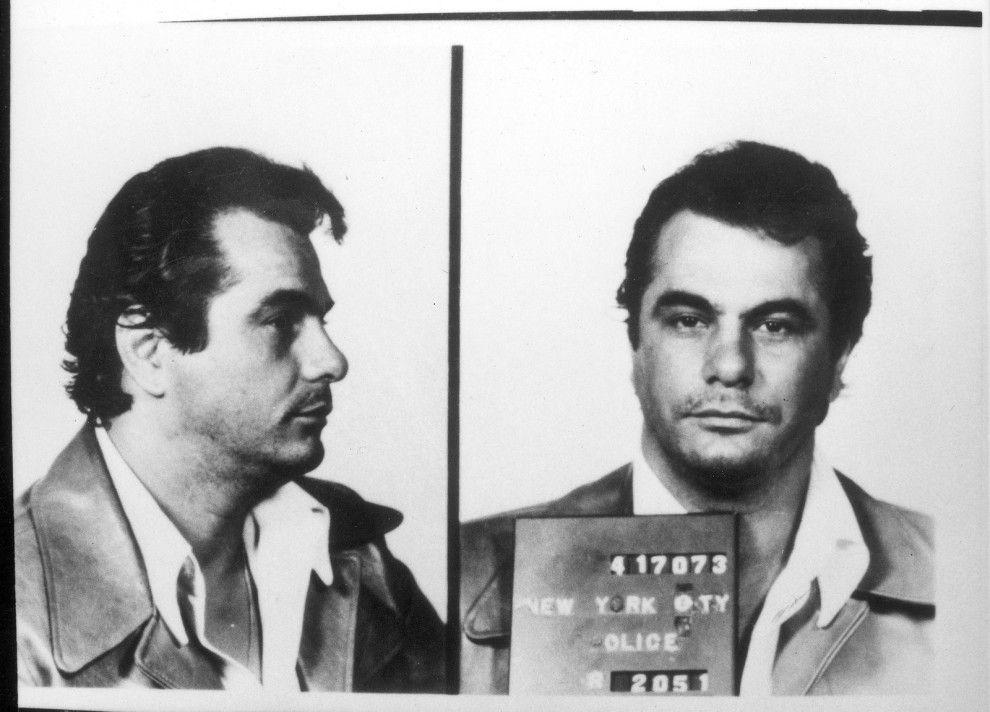 James McBratney was born in 1941 to Irish parents who had emigrated to the U.S. McBratney had been in trouble during his teenage years and eventually found his way into prison, convicted of armed robbery, where he would meet a lifelong friend and fellow Irishman “Crazy” Eddie Maloney.

After his release from prison, James McBratney continued his life of crime, gun-running, armed robbery and kidnapping. He joined up with, Eddie Maloney, Warren Schurman and Thomas Genovese among others.

The gang’s method was to kidnap mobster’s and hold them for ransom. Allegedly two brothers who were members of the Gambino Family would supply the addresses of mobsters for 10% of the ransom money. The gang would split into two groups, one who kidnapped the target and the other group would collect the ransom before the target was let go. Their first kidnapping earned them $150,000, it was so successful that they carried out a further 2 – 3 kidnappings in the space of two months.

The next kidnapping wouldnt go to plan, the target was to be a Gambino Family loanshark, Jerry Capeci who wrote some books on John Gotti names this person as “Junior”. On a bitter cold afternoon in December 1972, Eddie Maloney stuck a gun in Junior’s stomach and ordered him into a car. When the victim put up a fight, Maloney hit him over the head a couple times with his gun before shoving him into the back seat and taking off. Two witnesses saw what had happened and also got the license plate and reported it to one of their uncles who just happened to be connected. 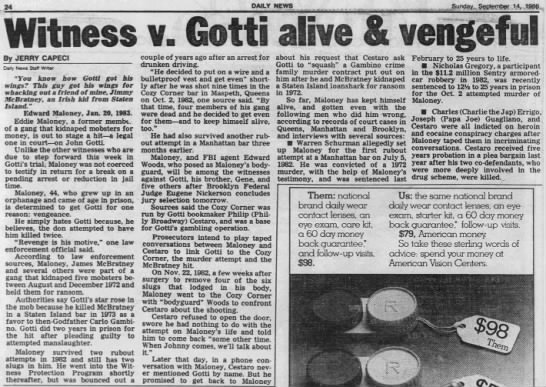 The car that was used in the kidnapping had been rented under the name of the mother of an associate of McBratney, who’s apartment was also being used to hide “Junior”, but when some wiseguys showed up asking questions, the associate spill his guts to them and gave the names of McBratney, Schurman and Maloney. This caused James McBratney to panic as now the mob had his name and to make matters worse Schurman had failed to properly cover the eyes of “Junior”. In between they had only scored $21,000.

As they now had “Junior” in the car and driving around, McBratney and Schurman had been arguing, McBratney stopped the car for a moment, thats when “Junior” made a run for it, McBratney fired a few shots at him but missed. Now that the mob had the names of who they were looking for, it was suggested to McBratney that he should leave town for a while, something he refused to do instead he would carry an automatic gun with him for protection.

According to Jerry Capeci the so-called kidnapping and murder of Emanuel “Manny” Gambino was not a kidnapping at all. In fact, it was a robbery-murder by a gambler who owed Gambino $76,000 and lured him to a deserted Navy base in Monmouth County, NJ where he claimed to have money hidden. Instead, the gambler, Robert Senter, who was the uncle of a future DeMeo crew member and Lucchesse associate Anthony Senter, who owned a sports memorabilia store, shot Gambino in the head and killed him.

A week later, on May 25, 1972, after enlisting three thugs to carry out a kidnap scam, Senter demanded a ransom. Ultimately, Senter pleaded guilty, and gave up the names of his accomplices, and was sentenced to 15 years. His cohorts pleaded guilty to extortion charges, and received lesser prison terms. Warren Schurman and Richard Chaison were named as his accomplices, both of who had worked with James McBratney, McBratney’s name was never mentioned in any account.

In response to the murder of his nephew, Carlo Gambino put a contract for the murder of the gang’s ring leader, James McBratney. He handed the contract to Aniello Dellacroce and offered the person who murdered McBratney immediate initiation into the Gambino crime family as a “made man.” 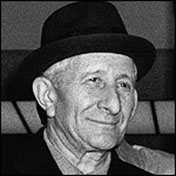 On 22nd May 1973 James McBratney was drinking at Snoopy’s Bar and Grill on Staten Island when a three man hit team walked in, John Gotti, Angelo Ruggiero, and Ralph “Ralphie Wigs” Galione came in. They walked to the back of the bar where Jame McBratney had been sitting, apparently they had fake police badges. Angelo was on his left, Ralph Galione on his right, and John Gotti behind; Galione had a gun, Angelo a pair of handcuffs. The three of them began pulling McBratney up and away from the bar. Ralph Galione told him, “You’re under arrest. You’ve been this route before; don’t give us any trouble.” After a patron attempted to intervene Galione fired two shots into the ceiling of the restaurant. McBratney struggled with Angelo, John, and Ralph but could not get free. Galione fired three times at close range, killing him. 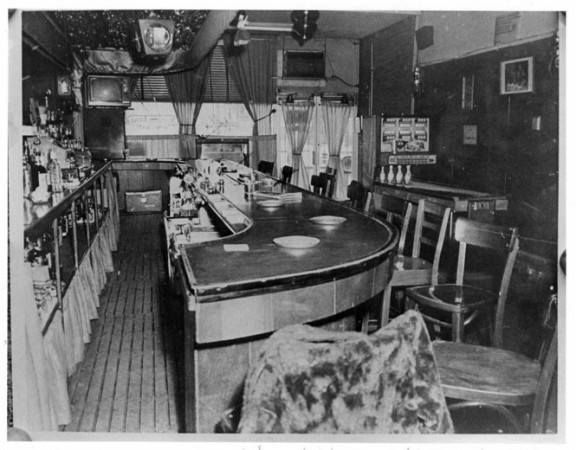 Carlo Gambino hired Roy M. Cohn to represent Gotti and Ruggiero. Although both had been indicted on murder charges and identified by witnesses, Cohn negotiated a remarkable deal with the Staten Island district attorney’s office. Ralph Galione, however had been murdered in the meantime outside his apartment a few months after the McBratney murder.

The most remarkable part of the whole story is that Senter whacked a Carlo Gambino’s nephew and survived. There was one incident on November 22, 1974, while Senter was housed in the old Federal House of Detention on West Street, he drank strychnine-laced cocoa that someone had kindly offered him. He fell violently ill and was rushed to hospital. There, doctors pumped his stomach, and nursed him back to health.