The Rivington Street Shoot Out 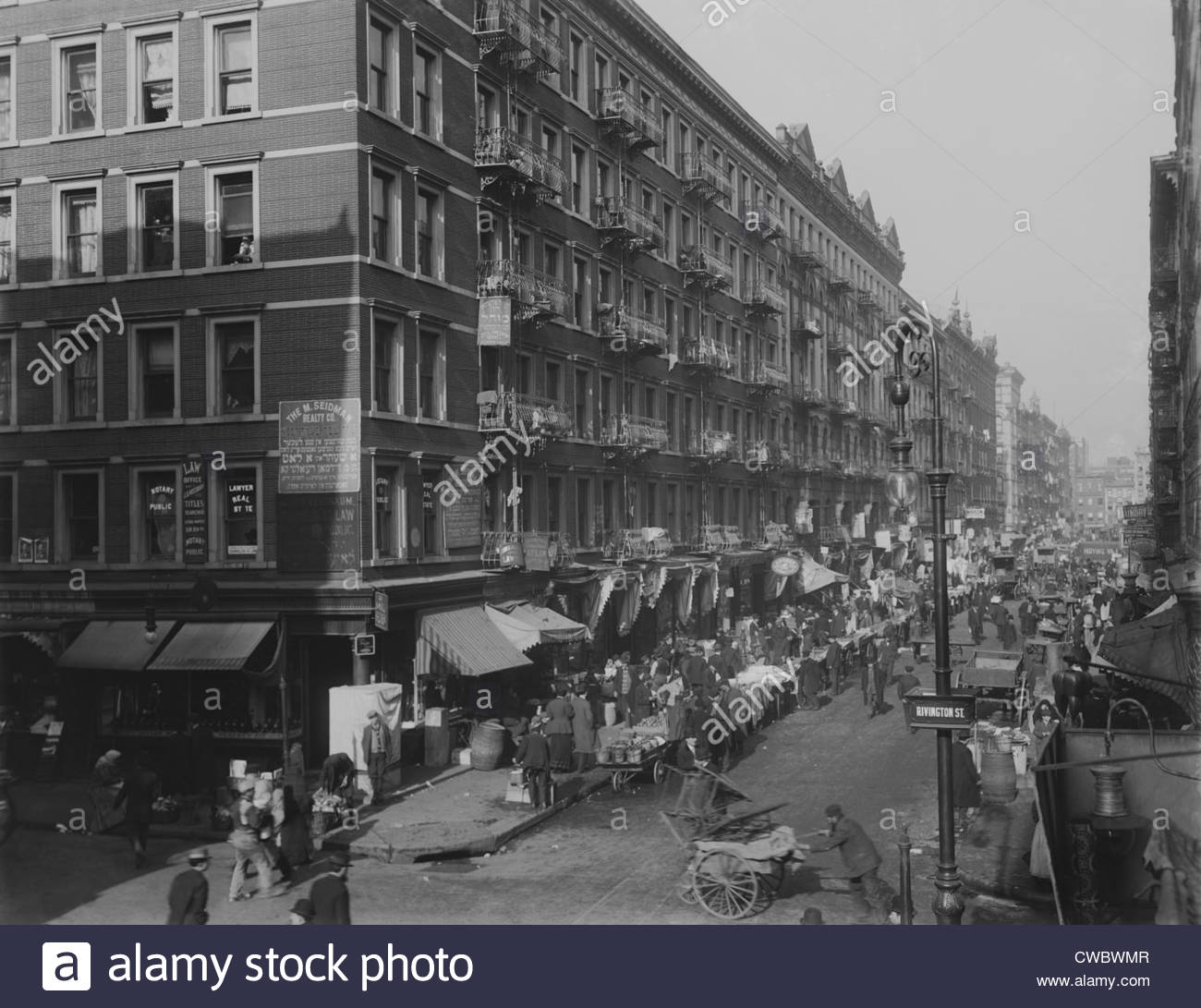 In 1903 rival members of Paul Kelly’s Five Point gang & Monk Eastman’s gang squared off under the platform of the Second Avenue train line. The long and bloody gunfight was possibly the largest of its kind.

Kelly and Eastman clashed for years over control of the Bowery’s lucrative vice profits. The Rivington street fight was not their first violent confrontation and wouldn’t it be the last.

Nearly a hundred gangsters participated in the shootout and at least three were killed. Many others were injured in the chaos amid what was described by newspapers as a “fusillade” of bullets. 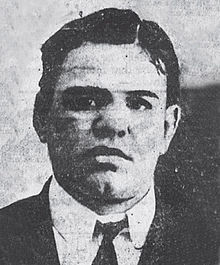 In the book The Gangs of New York Herbert Asbury speculates that the conflict began when Eastman thugs stumbled upon Kelly thugs planning to hold-up a stuss card game that was under Eastman protection. Operating stuss games and robbing competing stuss games was a major source of revenue for gangs in that era.

The newspapers say the fight started at Livingston’s Saloon at 1st Street and 1st Avenue, where at least one man was shot to death. The conflict spilled out into the street and a small gun fight broke out at Rivington Street.

There were at least half a dozen of each gang hiding behind pillars shooting at each other. Messengers from both sides were sent to nearby gang headquarters to muster reinforcements. 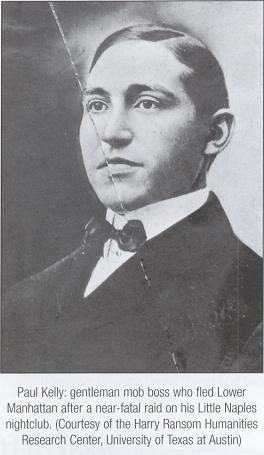 Dozens of gunmen soon arrived and joined their respective gangs who were shielding themselves behind elevated train columns. For four hours the gangsters exchanged near continuous fire as terrified residents and business owners boarded up their windows and barred their doors.

Herbert Asbury also suggests that about a dozen Gopher Gang members were also out on the lookout to rob what they could and came across this shootout and they decided to join in not knowing who it was or what it was about.

They began firing indiscriminately, one of the Gopher Gang said later “They were poppin’ at each other, so why shouldn’t we do a bit of poppin’ ourselves”

Soon the police arrived in small numbers but were beaten back, it wasn’t until reserves from other police stations arrived they then made a charge down the street shooting at everyone. The gangs retreated, leaving 3 dead, 7 wounded and dozens arrested, including Monk Eastman who gave his name as Joseph Morris.

← When They Tried To Whack Eddie Diamond ← Alice Kenny Diamond