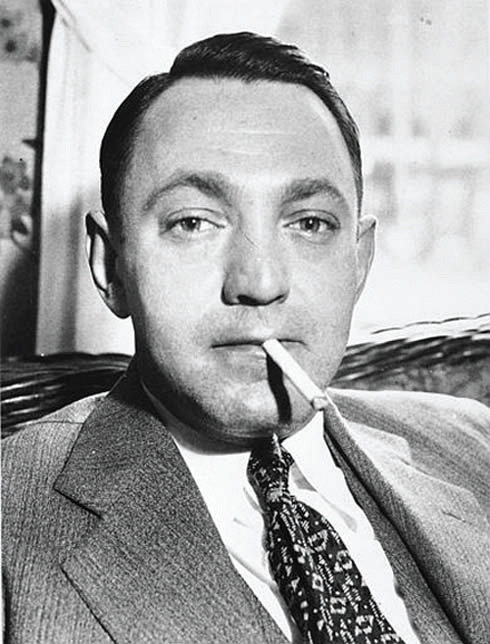 The Atlantic City Conference held between 13–16 May 1929, it was a historic summit of the leaders of organized crime in the United States.

It was attended by big names like Lucky Luciano, Frank Costello, Dutch Schultz, Waxey Gordon, Owney Madden, Nucky Johnson, Frank McErlane, Vito Genovese and the list goes on. Its been noted that the Irish representation at the conference was very light. It could be for two reasons, 1 the Irish Mob were at war with the Italian / Jewish mobs in their respective cities or 2 the Italian / Jewish mobs were trying to marginalize the Irish gangs.

It was during this conference Dutch Schultz was heard saying at the Ambassador Hotel. “This crazy maniac Coll is causing me no end of grief”, Waxey Gordon added, “Yeah, and what about this bastard, Legs Diamond? He’s hijacking my trucks and raiding our clip joints all over North Jersey”