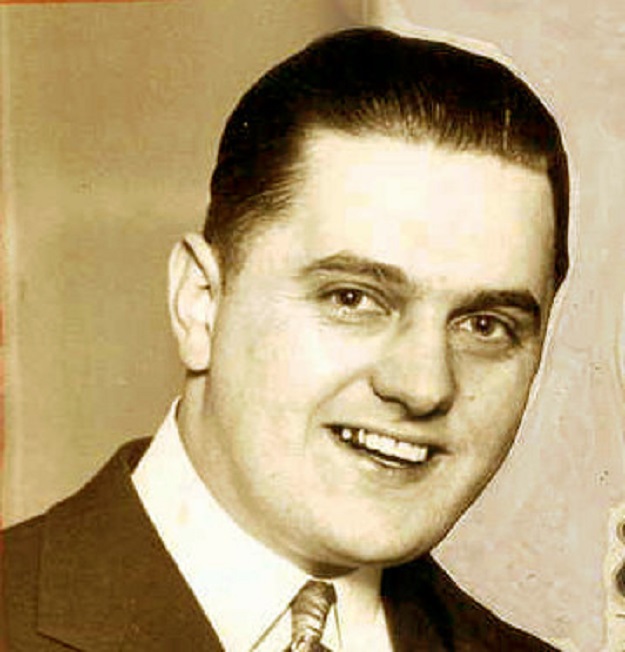 John “Dingbat” O’Berta. The name Dingbat referred to a comic book that was in circulation around the 1920’s

John O’Berta was a politician and gangster in the 13th Ward. O’Berta was a former protege of Big Tim Murphy a bootlegger and labor racketeer from The Back of The Yards neighborhood in Chicago. One morning as Big Tim Murphy answered his door a shotgun blast took his head off, killing him instantly. The murderer was never caught but O’Berta married Murphy’s wife some months after his death.

O’Berta was aligned with the Saltis – McErlane gang and had a hand organizing a peace conference at Hotel Sherman that included Al Capone, Bugs Moran, Schemer Drucci and many more mobsters from around Chicago, the conference would lead to a peace agreement but it would only last 2 months before the gang wars started again.

O’Berta and his chauffeur, Sam Malaga, disappeared on March 25, 1930, allegedly taken for a “one way ride”, O’Berta was later found dead of a gunshot wound to the head.

At his wake, Dingbat lay in a $15,000 mahogany coffin with silver handles, under a blanket of orchids. Joe Saltis, Bugs Moran, Spike O’Donnell, and other Chicago mobsters were present. And a few politicians. Out on the street, a crowd of 20,000 people had gathered, the funeral procession was reportedly 2 miles long, with four car loads of flowers

His murder has never been solved, although Frank McErlane is the prime suspect