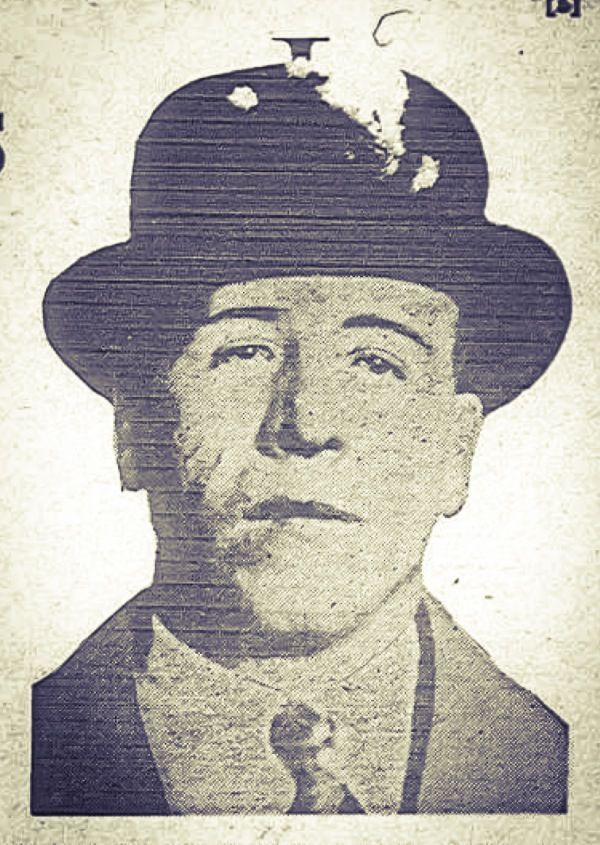 Charles “Vannie” Higgins was a mobster and one of the most prominent bootleggers during Prohibition. Known as “Brooklyn’s Last Irish Boss”, Higgins was notorious for his escapes from the police and law

Higgins was born in Brooklyn, New York in 1897. He learned to be a pickpocket and small time theft as a child, by 1916 he had been arrested for assault twice but was put on probation.

At the start of Prohibition Higgins had built up a small-time gang which started to operate outside of Bay Ridge, Brooklyn. After taking control of “Big Bill” Bill Dwyer’s bootlegging operations with partner Frank Costello, they began importing Canadian liquor for Dwyer’s clientele.

By the mid-1920s, Higgins’ operations included a fleet of taxis and trucks, as well as several planes and numerous speedboats which were used in smuggling alcohol into the United States from Canada.

There were many gun battles between himself and Schultz during 1928, during one such incident, Higgins and William Bailey were seen fleeing the scene after fighting rival gunmen at Brooklyn’s Owl Head Cafe, in which patrolman Daniel J Maloney was killed in the crossfire by fellow police officers who arrived at the scene.

Higgins was a colorful character in public life, he made public appearances and often posed for photographers, he dressed in expensive British suits and was driven around in limousines. Although almost always surrounded by bodyguards, Higgins had earned a reputation for recklessness in gang battles as his offices and residence were known to be well-stocked with weapons.

On June 18, 1932, after attending his daughter’s tap dance recital, Higgins was gunned down in the street while trying to protect his 7-year-old daughter. He was taken to the hospital by a local patrolman and, despite attempts to question him, Higgins refused to answer any questions regarding the shooting and died the following afternoon