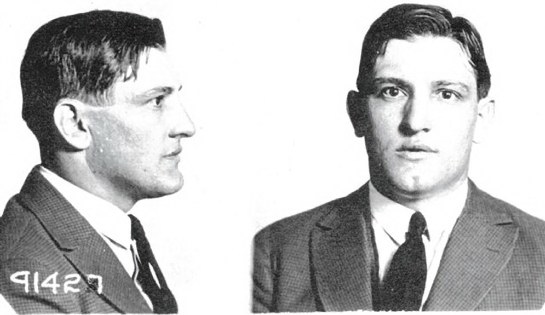 Daniel “Danny” Stanton was a labor racketeer and mobster from Chicago’s SouthSide.

He was one of the early leaders of the Sheldon Gang & also headed some of the members that came from Ragens Colts, an early Chicago gang.

Stanton was involved in quite a few shootings and mixed it up with the Saltis / McErlane Gang and the Southside O’Donnells.

He eventually came to the notice of Al Capone, who cut him in on some deals. In July 1930 his mugshot appeared in the newspapers as a Public Enemy