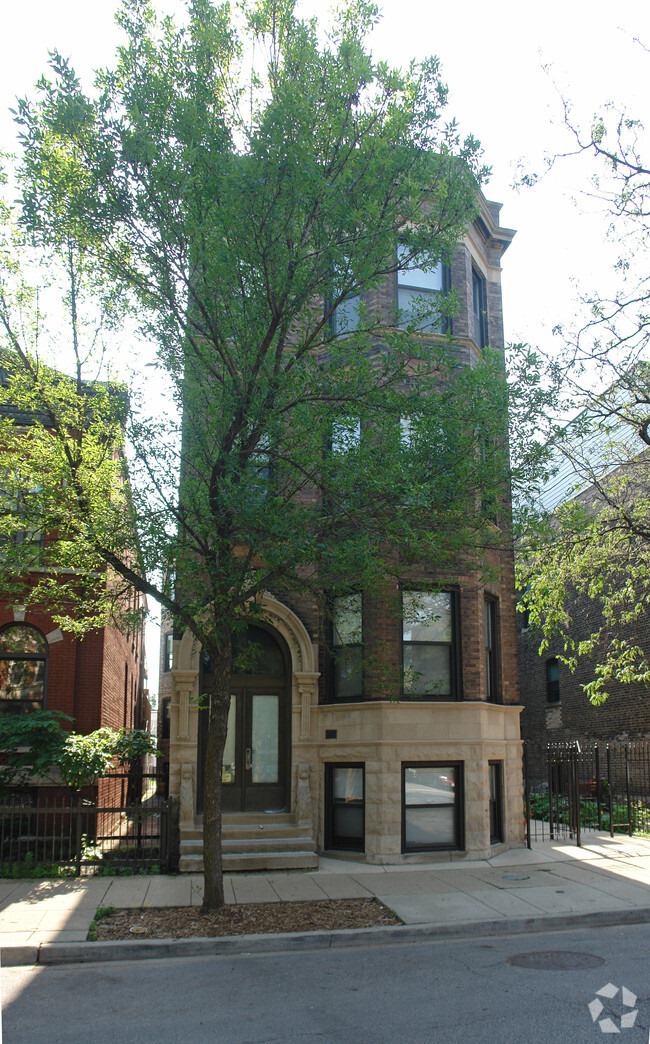 During the Alderman’s Wars in the mostly Irish 19th Ward, two Aldermen, Johnny Powers a saloon owner and longtime political boss of the district since the late 1800’s faced a challenger, Italian American Anthony D’Andrea a defrocked priest who had been charged with counterfeiting.

Between 1916 & 1921 a war was fought between both sides, leading to 30 murders, in elections they would use election sluggers to intimidate and influence voters.

The first murder happened in February 1916, when a 17 year shot and killed one of Johnny Powers associates.

From then onwards the violence increased with shootings and bombings increasing, Powers home was bombed, while a bomb exploded at a D’Andrea campaign rally in 1919 injuring 5.

During this time names of people who had been marked for assassination were carved into a Poplar tree that grew outside 725 S Loomis Street. In all 30 names were carved into the tree and all 30 died.

Paul Labriola, was shot dead by four D’Andrea gunmen as he walked to work, his name was carved into the tree a short time before. Later in the day a former D’Andrea associate, Harry Raimondo had also been killed, he was killed by D’Andrea gunmen after defecting to the Powers faction.

Anthony D’Andrea was gunned down outside his home on May 11 1921 after his third defeat in elections and announcing his retirement from politics.

Dead Man’s Tree was eventually removed and replaced with a sapling outside 725 Loomis Street.