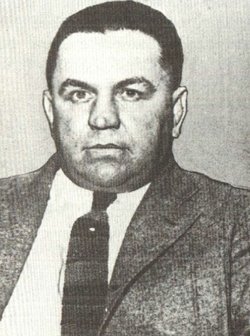 As Prohibition was coming into effect around 1920, Tancl got into the business, opening Tancl’s on Blue Island Avenue, a place where gamblers would hangout. Tancl soon earned a reputation as a well respected member of the community, helping his own, even risking his life to save two boys from a fire in a local building.

Tancl also purchased another saloon, the Hawthorne Park Inn in Cicero, also the same place where Al Capone’s headquarters, the Hawthorne Hotel was located. Eddie Tancl had started to attract the attention of the bigger names around town, John Torrio and Al Capone, William “Klondike” O’Donnell and Dean O’Banion, “Klondike” O’Donnell set up a headquarters nearby in McElliot’s saloon but Tancl and his cronies soon sent O’Donnell packing. 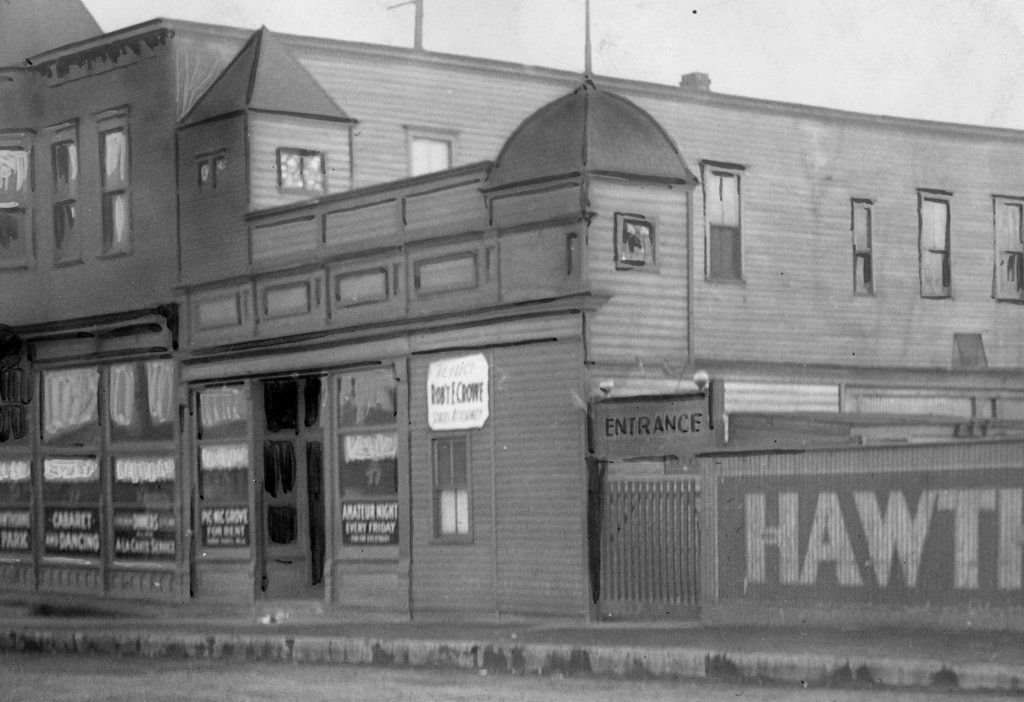 It wasnt long before Tancl was told to “get out of town or else!” but Tancl being a tough guy ignored the threats. In 1924 the threats stopped and the action started, one night as the bartender was out back, when he noticed a fuse was burning, he managed to put the fuse out and carry the package inside, saying he needed help chasing two suspicious looking men outside. After a short chase by the two were caught and held till the police arrived and arrested them, Charles McGill and Joseph Brooks were both with “Klondike” O’Donnell’s gang were sent with a message for Tancl.

Eddie Tancl didnt press charges, he had told police that he had recently switched beer suppliers because O’Donnell was “needling the beer” instead of supplying him with real beer. In October 1924 Charles McGill’s body was found on 54th street, a bullet hole was found in the back of his head. Its believed that McGill was shot in Nugent’s southside Saloon and his body thrown from a car.

In November 1924 Myles O’Donnell and James Doherty paid a visit to the Hawthorne Park Inn to see Eddie Tancl. They waited in the saloon, drinking while James Doherty got into an argument with an ex police officer, they left but came back a short time later, where they found Tancl with his wife and two others. O’Donnell and Doherty joined them at their table, spending some time drinking. when the waiter came to the table with their bill, Doherty and O’Donnell refused to pay and threw the bill back at the waiter.

Tancl said something to the waiter who then walked off but Doherty and O’Donnell went after him and hit him with the but of a revolver. Tancl got involved but Doherty and O’Donnell turned the guns on him, Tancl then pulled his gun but the other two fired at him, Tancl also fired but his gun jammed. O’Donnell and Doherty ran out of the bar and split up, Tancl followed O’Donnell, both firing their guns at each other, hitting each and both fell on the ground. A barman from Tancl’s bar had followed them and just reached both Tancl and O’Donnell in time to take Tancl’s gun from him. Tancl’s last words to the barman were “kill him, he got me.” The barman jumped on O’Donnell until the police arrived.