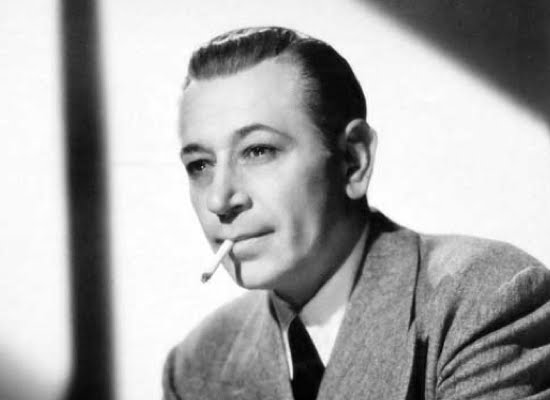 James Cagney was the iconic Irish American gangster in Hollywood.

However in real life he had a brush with the mob who also had threatened to kill him when he was president of the Screen Actors Guild, he rejected any advances the mob were trying to make in Hollywood.

Another iconic gangster actor, George Raft stepped in and had a word with his real life gangster friends, who included Benjamin “Bugsy” Siegel, Meyer Lansky and personal friend Owney “The Killer” Madden, who were able to call off any harm that was about to visit James Cagney.