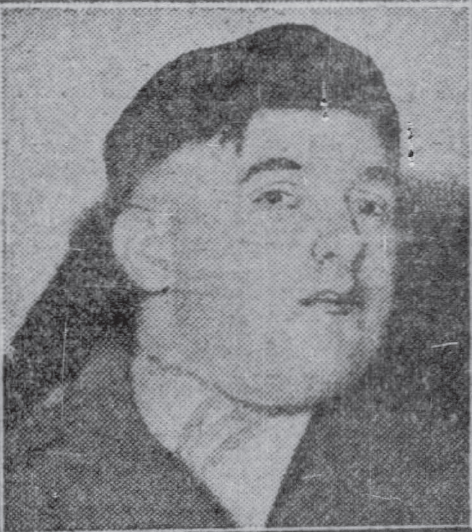 Hugh “Stubby” McGovern was a former Ragen’s Colt member, an early Chicago gang and a member of the Ralph Sheldon Gang, though the media believed he had fallen out with Sheldon when it was discovered that Sheldon was shorting McGovern by as much as $1500 a week.

McGovern seemed to be serious in his declaration of war, its believed he was the gunman who had taken shots on professional target “Spike” O’Donnell, a man who had survived 10 assassination attempts and his partner Danny McFall, neither were hit in that attempt.

“Stubby” McGovern and his partner William “Gunner” McPadden were shot to death by gunman George Maloney in the Granada Cafe, whilst sitting at a table.

George Maloney was tasked will rubbing out McGovern. George Maloney had two .38 guns which he sawed the barrels off and kept in his pockets.