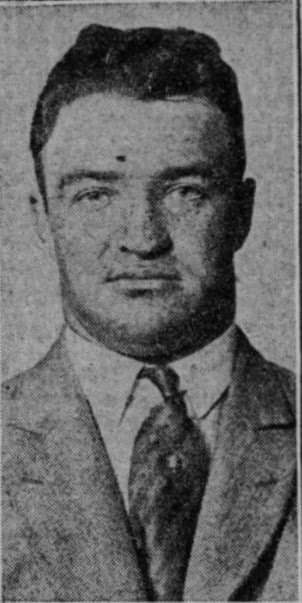 The Sheldon gang got involved in Chicago’s Beer Wars, it was mostly a battle between 3 rivals, the Saltis / McErlane gang, the Sheldon gang and the Southside O’Donnell’s

The Saltis / McErlane gang carried out most of the hostilites against the Sheldon gang. John “Mitter” Foley was highly regarded by Ralph Sheldon.

Frank McErlane was suspected in a string of shootings, including the shooting the Ragen’s Colts Club House, where one man died, he had also been suspected of shooting up “Buff” Costello’s bar on February 10, 1926, wounding Sheldon gangsters William Wilson and John “Mitters” Foley.