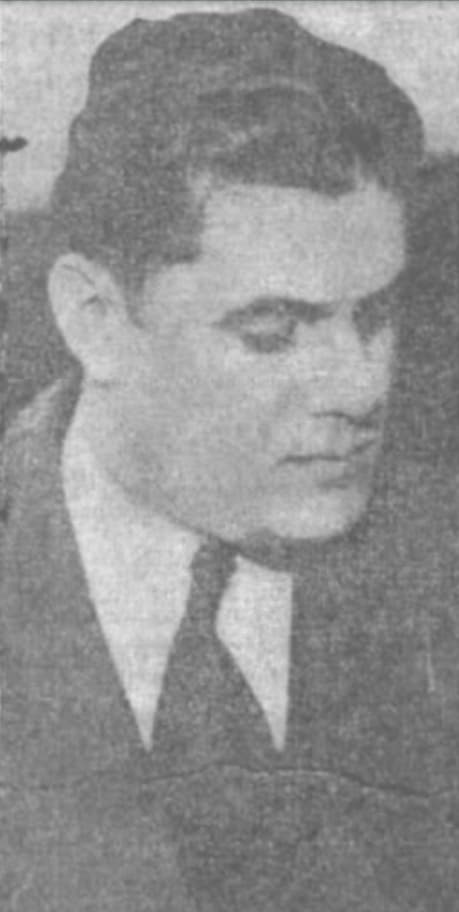 Michael “Bubs” Quinlan was co founder of a smaller mob on the Southside of Chicago, along with George Maloney. The Quinlan mob were also involved in the Chicago Beer Wars.

Was known as a labor slugger, a handbook owner, a gambling house bouncer, a beer runner, a hoodlum and a public enemy.

The Quinlan gang made their way into the Chicago beer scene by moving into Danny Stanton’s territory, which caused friction between the groups.

An attempt on Bubs Quinlan was made one night as he was in a bar, when bullets from a machine gun sparyed the bar, missing Quinlan but killing a bartender, Ralph Murphy. The gunman had been hiding across the street in a basement when he opened fire.

The gunman was believed to be Hugh “Stubby” McGovern, a former Ragen Colt member. George Maloney, who was Bubs Quinlan’s partner was given the task of rubbing McGovern out. George Maloney had .38 guns which he sawed the barrels off and kept in his pockets.

Michael “Bubs” Quinlan was murdered by a gunman while he was eating in a restaurant with a friend Thomas McLaughlin. A gunman entered the restaurant, walked up behind Quinlan and said “this is for a double crosser” a fired a bullet into his back, which went through his heart. Thomas McLaughlin was uninjured.