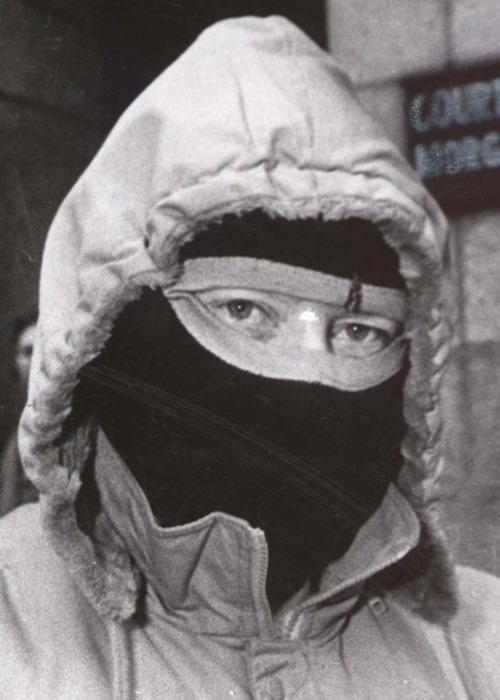 At the height of the tensions between “The General” Martin Cahill & the police, who had Cahill under 24 hr close surveillance, both sides engaged in tit for tat provocations, in attempts to get one up on each other.

According to RTÉ News on 22 February 1988, Gardaí (Irish Police) were investigating damage caused to the Garda Golf Club in Stackstown, in Rathfarnham, County Dublin.

Shovels and picks were used to dig up seven of the clubs greens and four temporary greens. There was also damage done to the tyres of 20 cars belonging to off duty Gardaí attending a function in the clubhouse, which were slashed.

Later a car that belonged to Martin Cahill was vandalised outside his house in Rathmines, County Dublin. The tyres were slashed and the windscreen was broken. Cahills house was under 24 hour surveillance by detectives but there were no arrests made in relation to this incident

It further escalated from there as a short time later someone had broken into Cahills pigeon shed, and killed them all, the pigeons were one of Cahills prized possessions.