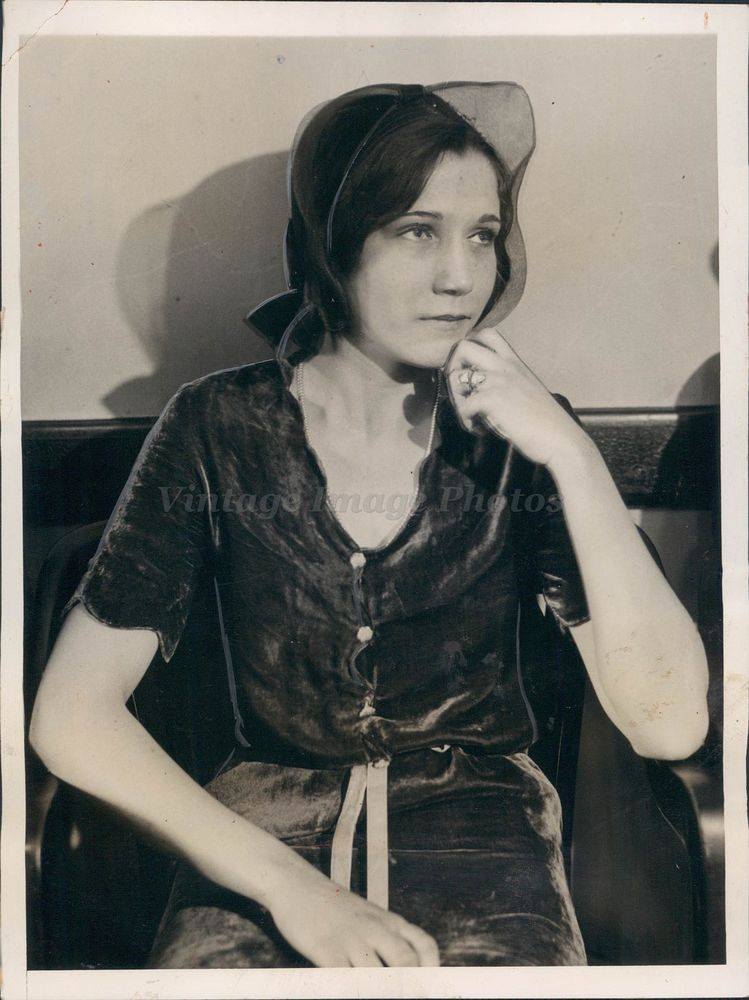 A 16 year old Helen Walsh. Helen Walsh was Francis “Two Gun” Crowley’s girlfriend who tagged along during a 3 month rampage which would result in a two hour shootout with police in New York. Helen Walsh reportedly loaded Crowley’s guns during the shootout. She was arrested along with Crowley and Fats Duringer