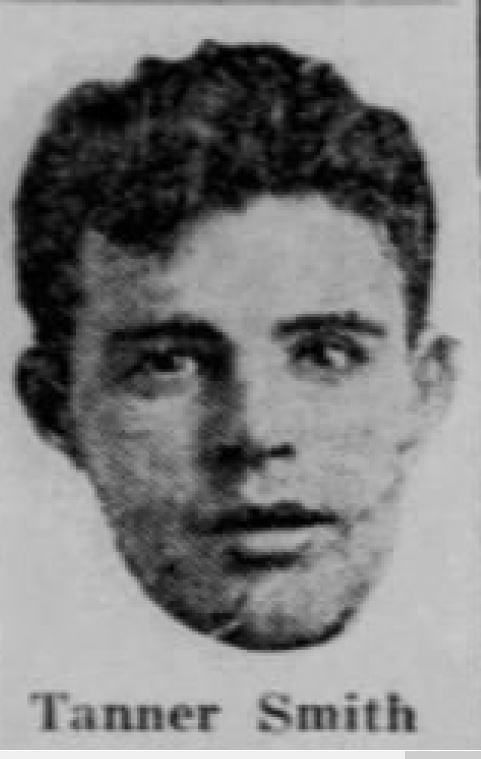 Thomas “Tanner” Smith was leader of the Marginals Gang also known as the Irish Paddy Gang.

Tanner Smith and the Marginals were closely associated with a young Owney “The Killer” Madden while he was the leader of the Gopher Gang based in Hell’s Kitchen. Smith and Madden also ran the Winona Club together until it was shut down by the NYPD.

By 1914 Tanner Smith had gone straight, having been released from prison, he got a job as a contractor and “boss stevedore”, a stevedore was a longshoreman. Throughout the following 5 years Smith had become successful and decided to give back to the community that he had terrorized as a gang leader and set up boys clubs in an effort to guide young men away from joining gangs.

On the night of July 26, 1919, Smith was playing poker at the Marginal Club when he was shot in the back and killed by an unknown assailant. It was speculated by police that Smith had been murdered in an underworld “gang feud”.

It was speculated that George Lewis, “Rubber” Shaw and Link Mitchell were responsible for Tanner Smiths murder, witnesses say that they saw all three enter the Marginal Club, walk up behind Smith and start shooting. In the days following Smiths murder, Smiths followers retaliated they found George Lewis in Hoboken, New Jersey and severely beat him. A few days later “Rubber” Shaw, who was one of the last leaders of the Hudson Duster’s was found murdered. Link Mitchell went into hiding. George Lewis eventually went on trial for the murder of Tanner Smith, the first trial was declared a mistrial, the second was a hung jury and Lewis plead guilty to manslaughter ahead of the third trial, avoiding a first degree murder charge.