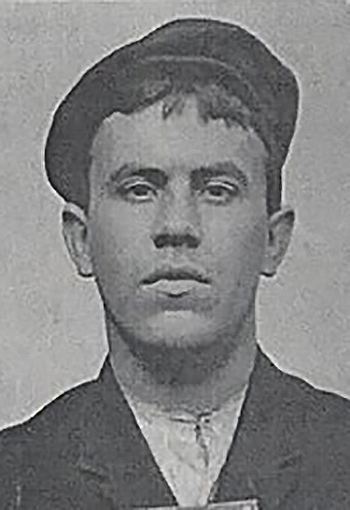 “Dapper” Danny Hogan – The Irish Godfather of St. Paul. As a young man.

Known as the Smiling Peacemaker, he would meet gangsters as they arrived in St. Paul and would meet the police chief. Gangsters were given the freedom to live in the city as long as they didn’t commit crimes within the city

On December 4, 1928, Dapper Dan got behind the wheel of his car and turned on the ignition. A bomb located beneath the floorboards detonated and blew off his right leg. He slipped into a coma at the hospital and died nine hours later.

Although his murder is still considered unsolved, declassified FBI files reveal that the most likely person responsible was Harry Sawyer, Hogan’s underboss.