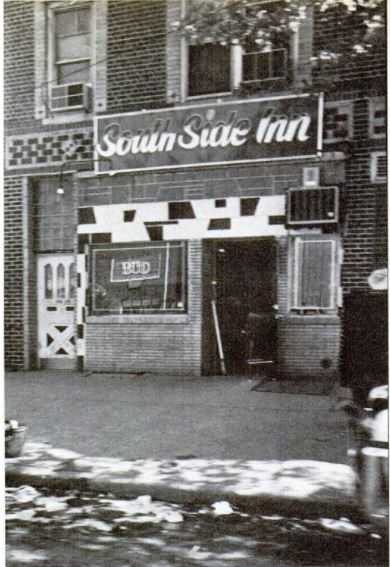 This account in based on an article written in the New Yorker Magazine in 1979, some of the sources used were supposedly an informant and only identified as Mr. Y

Mr. Y was Paul Vario’s representative in Roberts Lounge while he listened to what Louis Werner had to say. Louis Werner worked at JFK Airports Lufthansa Cargo building. Mr. Y, who apparently was the only Made Man in the group, listened to Werner, asked questions and when an appointed time came, he left to make a long distance phone call to another pay phone in Florida to speak with Paul Vario…

James “Jimmy The Gent” Burke was not technically in prison, he had been released into the Community Treatment Center, which was housed in the Bryant hotel on 54th Street, near Broadway. the Community Treatment Center (CTC) was a federal halfway house where prisoners were released 90 days prior to their sentence being complete. Prisoners were allowed to leave to seek work, see family etc. Jimmy Burke had been released into the CTC having served time in Atlanta for loansharking. Another familiar face who was also staying at the CTC was Thomas DeSimone, who had done time for cargo theft. 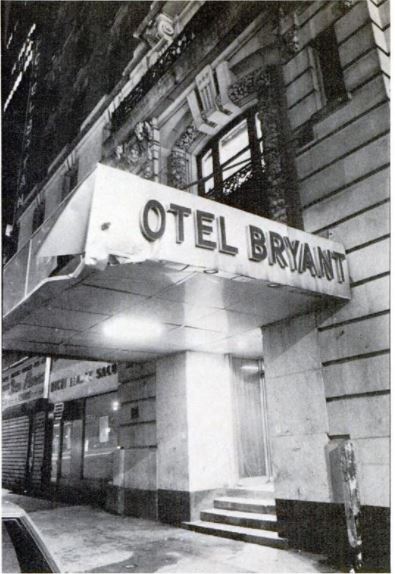 Mr. Y had gone to work, providing Burke with anything he needed, a no show job in the garment district, several $100 bills, a Cadillac and chauffeur. The chauffeur seemed to be well schooled, he didnt ask questions, he didnt look in the rear view mirror if someone was with Burke, he would always waited outside, never heard anything, even when Burke gave a thug a beating outside the Irish Circle Hotel, the chauffer just said “Where to next Jimmy”. Burke and DeSimone would leave the CTC walk to Times Square, where the car was waiting and then go and plan the Heist.