The Whyos Gang were a street gangs of New York, they were the city’s dominant street gang during the mid-late 19th century. The gang controlled most of Manhattan from the late 1860s until the early 1890s.

Consisting largely of criminals ranging from pickpockets to murderers, the Whyos were formed from what remained of the old Five Points street gangs.

One of their hangouts was a dive bar called The Morgue, whose owner boasted that his drink was equally efficient as a drink or embalming fluid. This bar was the stage for one of their greatest battles, it started when English Charlie & Denver Hop began fighting over the dividing of loot, the two soon start shooting at each other, soon there were many of the gang shooting at each other but because they were all drunk, no one was injured. The owner of The Morgue said afterwards, they were all very silly to think they could shoot anyone after drinking his liquor.

Their two greatest leaders were Danny Lyons & Danny Driscoll, they ran the gang jointly. They were both hanged within 8 months of each other at the Tombs prison in New York. Driscoll was convicted for accidentally killing a Five Points prostitute, Beezy Garrity during a shootout between him and a man named John McCarthy 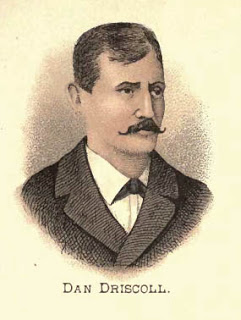 Danny Lyons was probably the most dangerous and ferocious man of his time, who would have been equal to someone like Monk Eastman, who would come along later. Lyons was also convicted for the murder of Joseph Quinn, again it was involving another prostitute Pretty Kitty McGowan. They both celebrated the 4th of July by getting heavily drunk, the next morning on the 5th they had a shootout in Paradise Square in the Five Points. Joseph Quinn died of a bullet wound to the heart.

During the 1870s, the gang would include some of the most notorious gangsters of the era, including Red Rocks Farrell, Clops Connolly, “Big” Josh Hines, Hoggy Walsh, Piker Ryan, Dorsey Doyle, Bull Hurley, Fig McGerald, and Googy Corcoran. (Some names lol)

Aside from committing many crimes, the Whyos also offered specific criminal services for a price. The following list was found on Piker Ryan when he was arrested by the NYPD in 1884. 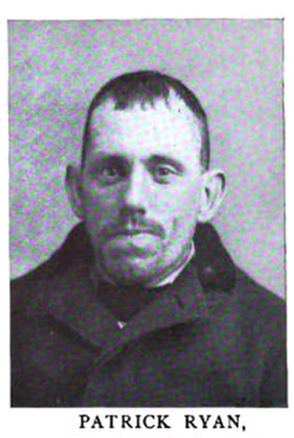 .Prominent members of the Whyos Gang during its heyday in the late 1870s-early 1880s 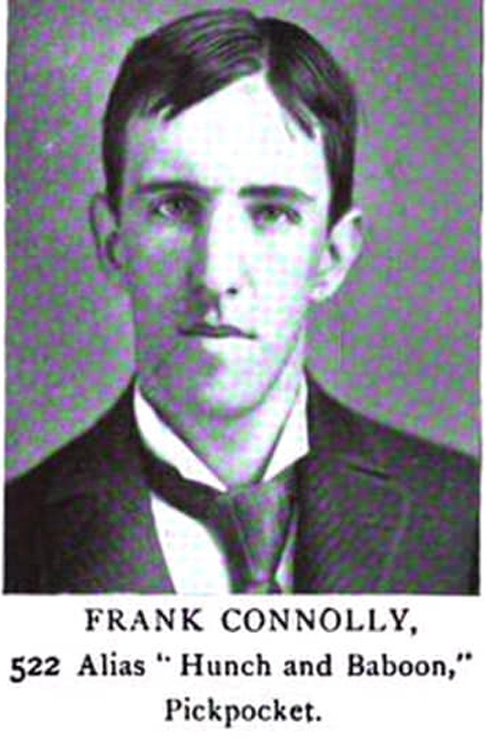 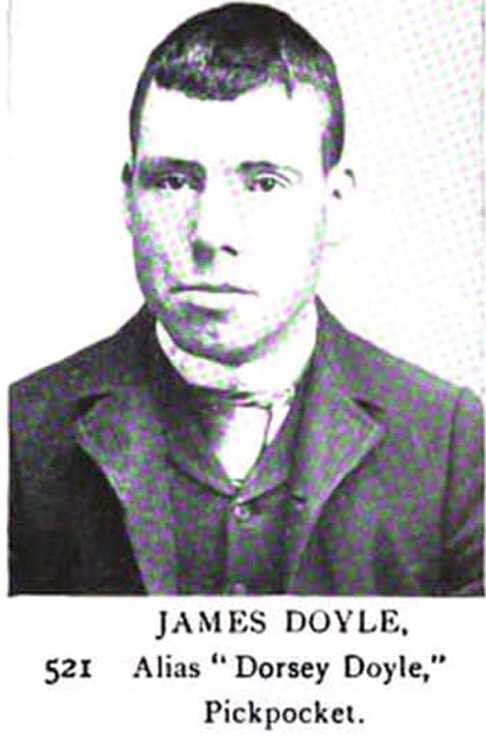 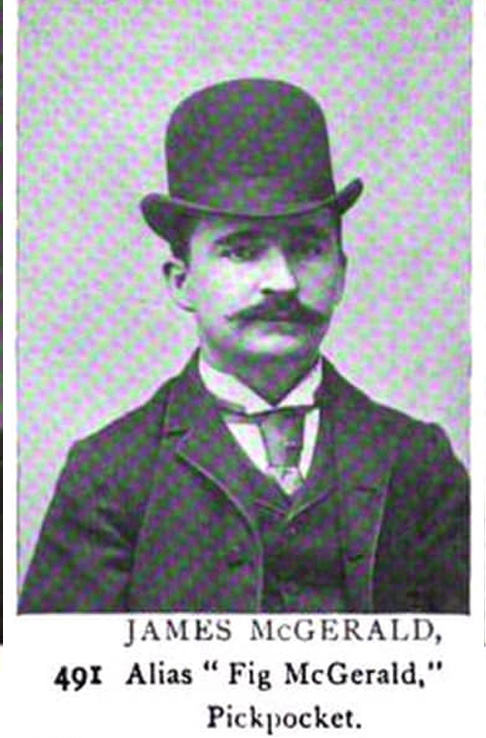 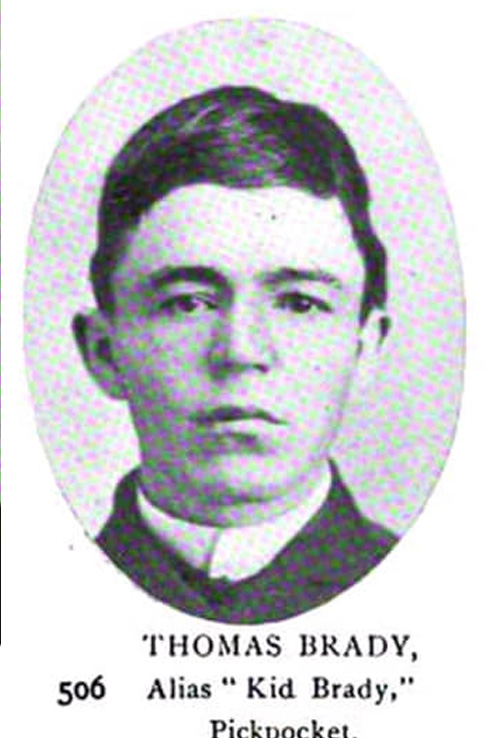 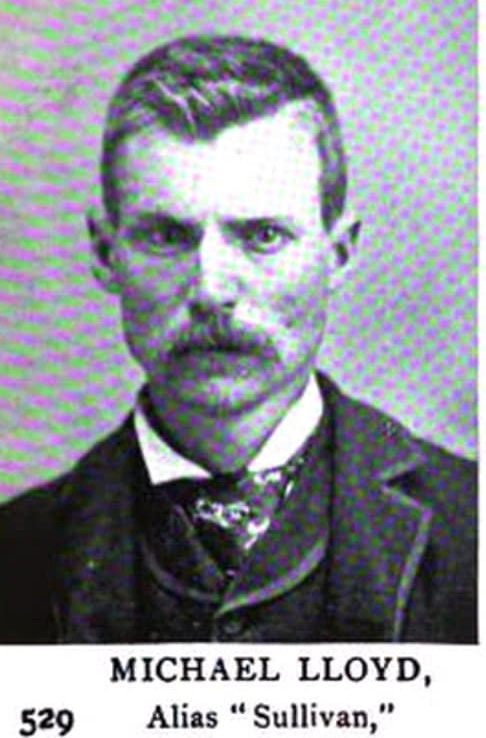 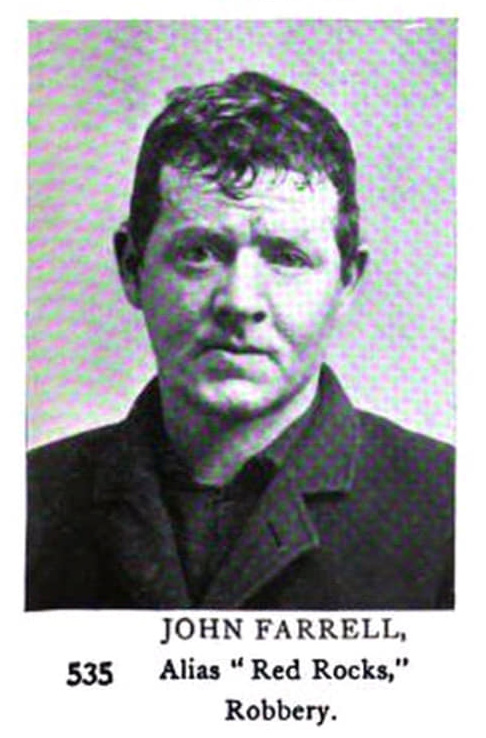 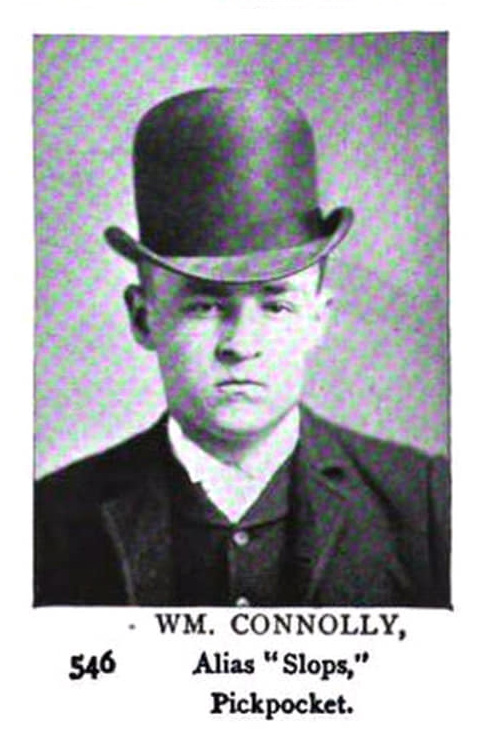