A Grizzly Murder in The Hauge 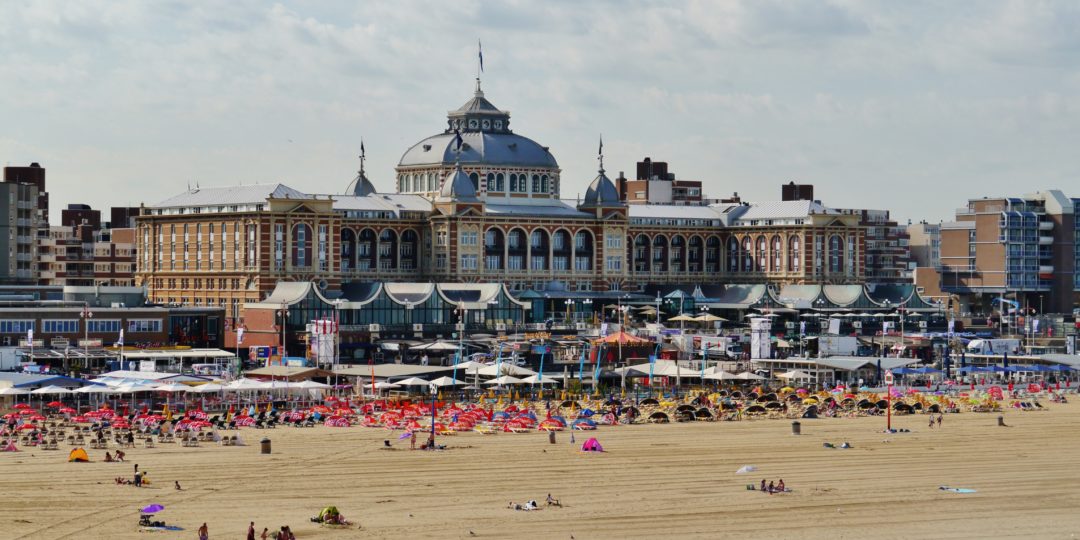 With temperatures hitting the high 20s the beach resort of Scheveningen, which is located near The Hague, The Netherlands bustled with activity and rang with laughter. On the strand below sunbathers were stretched out, children played and skaters raced along the promenade. Completely unaware that in the apartments above was a gruesome tale unfolding.

Apartment 1058, which had been rented by Damien Monahan for the past two years, had seen the discovery of 3 bodies in a fire in the building the previous night, Saturday, April 29, 2000. Alerted by the smell of burning on the fifth floor, neighbors saw smoke was coming from under the door of apartment 1058. At the scene, firemen evacuated the entire fifth floor and entered the apartment, where they found three bodies on fire in a small bathroom. The early reports said the three had died as a result of a tragic domestic fire. The victims were removed to the mortuary to for a post-mortem examination.

The post-mortems soon got underway. It was only then that they found evidence of bullet wounds and upon closer examination all three had additional injuries consistent with torture and mutilation. Identification of the bodies was impossible without dental records and DNA samples.

Further searches of the apartment uncovered five passports, four Irish and one British. The Irish passports showed the identities of Damien Monahan from Ennis in Co. Clare, Vincent Costelloe and his brother, Morgan from Co. Tipperary. The fourth was John Nunan from Co. Cork. The British passport was in the name of Vanessa Cope, from Newry, Co. Down. However, John Nunan was found alive and well at his home in Cork, his passport had been stolen in the previous months and there didnt seem to be any records of a Vanessa Cope anywhere. Along with the passports Dutch Police found drug making equipment

Although it remains speculation, the sadistic mutilations suggests the work of hired killers, two of the men had been sliced up with a knife. They had been mutilated while still alive. The third had been injected from a big syringe, shoved down a man’s throat, which would cause horrible suffocation as it filled out in the lungs. Then all three were dragged into the bathroom, poured petrol over them and burnt either dead, dying or alive.

Some speculated on how the killings point to a chilling warning from Irish drug dealer who is based in The Netherlands to keep dealers and informants in line. The Sunday Independent learned that Damien Monahan had received several thousand Euro’s through Western Union from Limerick. Gardaí (Irish Police) believe that the money may have been payment for quantities of ecstasy for dealers in Limerick and Clare.

Indications are the brutal execution was carried out as a warning to others, the suspect it seemed was an Irish criminal who for the previous four years had been heavily involved in the drugs trade, along with several other well-known Irish criminals who had taken refuge in the Netherlands. They ran a lucrative drugs empire along with a major Dutch criminal with international connections, all of who were in the big league.

However, in March 2000 the Irish criminal was arrested in Amsterdam with a loaded pistol in his possession. A search of his home uncovered two further firearms along with 150 kilos of amphetamine powder, 100,000 ecstasy tablets and some quantities of BMK, a precursor for the manufacture of amphetamines. In a further search of another house Dutch police uncovered 15 firearms, 11 handguns, two machine pistols, a sub-machine gun and a rifle.

Two days after the arrest in Amsterdam, Gardaí in Ireland held raids on 26 people linked to the Irish end of his organisation. Eighteen were charged. Gardaí and Dutch police have several major seizures linked to the Irish criminal, including 100,000 ecstasy tablets seized in Belgium and a haul of 120,000 tablets in Wexford, Ireland. Then Dutch police intercepted a haul of 50 kilos of amphetamines, 200,000 ecstasy tablets, 1,000 kilos of cannabis resin and 21 firearms and ammunition. In March of that same year, Gardaí uncovered 100 kilos of hash and 100,000 ecstasy tablets. In a five-month period, they lost £32m in drug seizures.

← Weapons – The Slungshot The Murder of Mossy Enright →