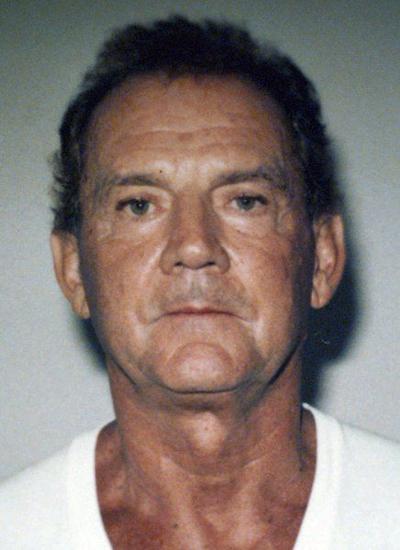 Francis “Cadillac Frank” Salemme was at one time the de facto boss of the Patriarca Crime Family of New England, New England is a region in the US which encompasses states Maine, Vermont, New Hampshire, Massachusetts, Connecticut and Rhode Island and includes Boston.

Cadillac Frank however not not fully Italian and could not be a “Made Man” or a full member of the Mafia due to his mother being Irish. Born in Boston, in his younger years, Cadillac Frank gained the respect of the Patriarca Family boss Raymond Patriarca, the boss like Franks money making skills and his loyalty and respect for the “Family”. 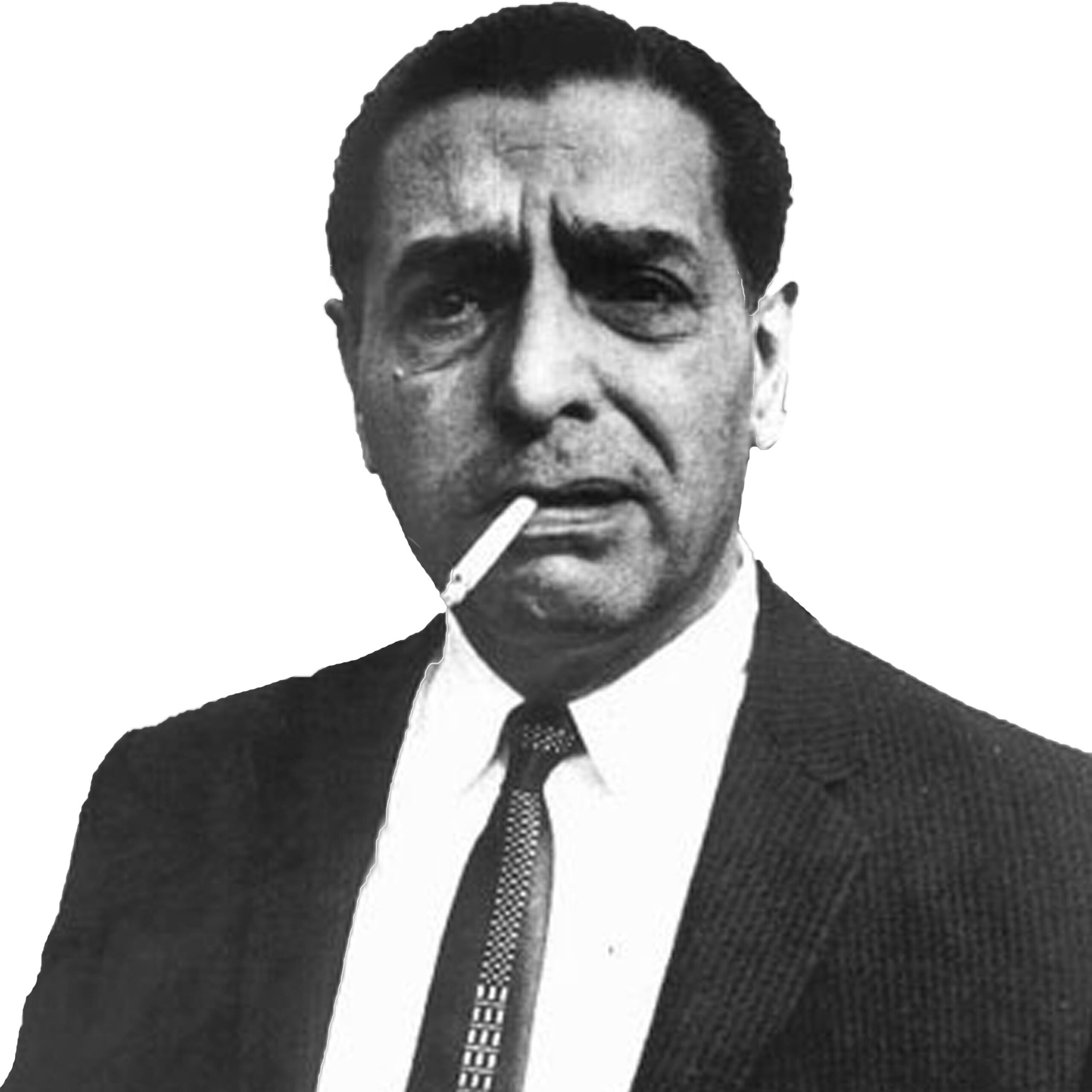 In the 1960’s Cadillac Frank became a feared hitman during the Irish Mob Wars in Boston, Frank said in a 2003 testimony in front of Congress “The Hugheses, the McLaughlins, they were all eliminated, and I was a participant in just about all of them, planned them and did them.”

As the Boston mob war was dying down another issue was rising that needed Frank’s attention, Joseph “The Animal” Barboza, another Boston mobster who had decided to testify against Raymond Patriarca and other mobsters. In an attempt to deter Barboza from testifying Cadillac Frank arranged for a bomb to be planted in Barboza’s lawyers car, John Fitzgerald. The bomb exploded and John Fitzgerald survived but lost his, it didnt deter Barboza from testifying, Barboza went into the Witness Protection Program but was found and murdered in the street near his house in California. 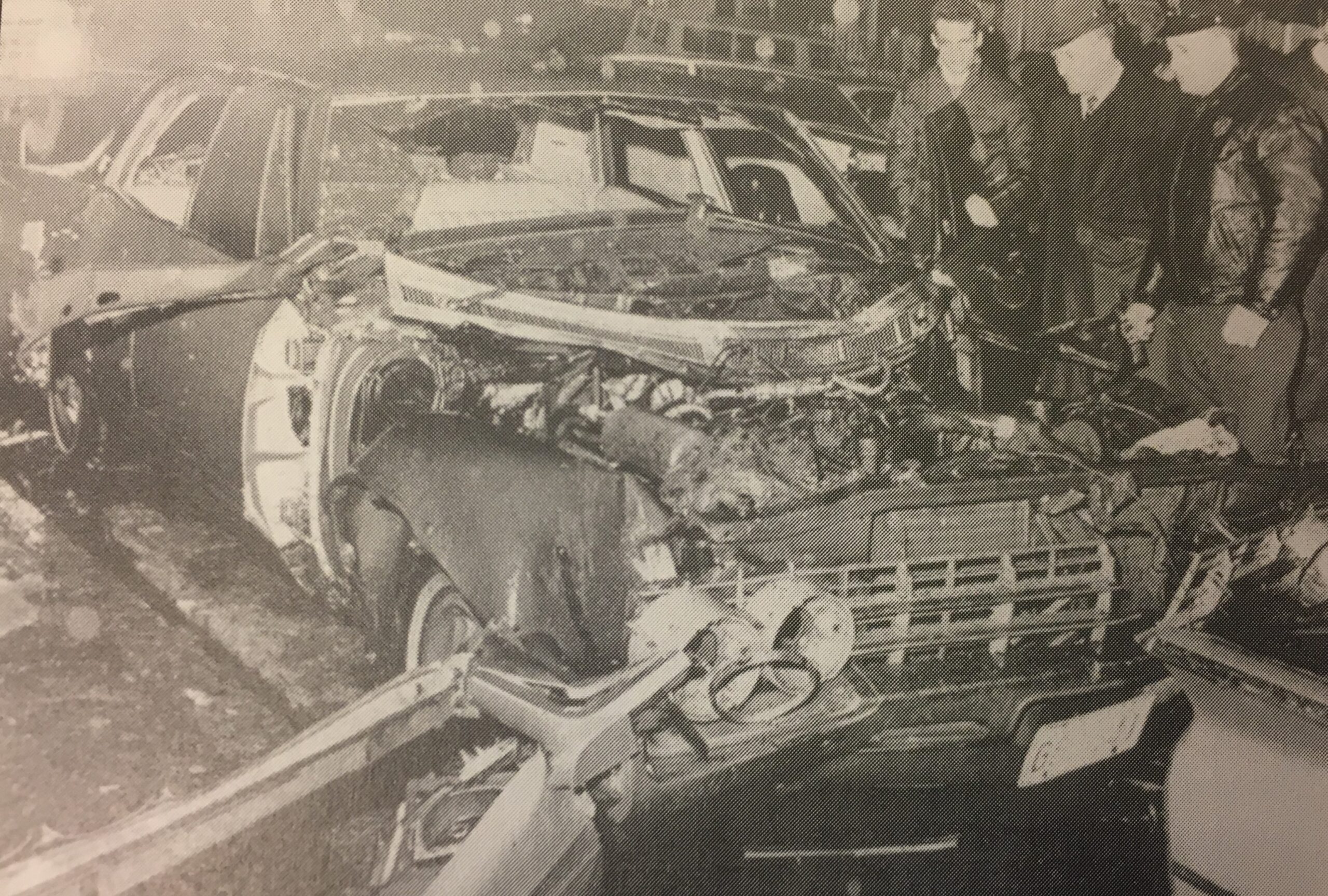 After the failed bombing on John Fitzgerald, Cadillac Frank went into hiding for a number of years, Frank was then arrested in Manhattan in 1972 by a young FBI agent named John Connolly, who was on his way to a stellar career in the agency. The arrest of Salemme by Connolly would earn him the right to move back to Boston to take on the Mafia there, Connolly’s career would end in disgrace when he came into contact with Whitey Bulger and Steve Flemmi. Frank was convicted and sentenced to prison for 16 years.

During his time in prison, the Mafia based in North Boston, Jerry Angiulo and his brothers had been brought down by John Connolly and the FBI. Soon after his release from prison, Cadillac Frank made a grab for Angiulo’s old seat, with the support of Whitey Bulger, Steve Flemmi and the Winter Hill mob he gained it. With the New England mob in disarray, not everyone was happy with Salemme being boss and openly challenged him, murdering some of his associates and Frank being lured to a restaurant where he was ambushed outside by four men, hitting him in the chest and leg. The feud between the Salemme faction and the other faction led by Joseph Russo continued and only was settled when the infamous John Gotti, head of the Gambino Crime Family stepped in to restore peace. 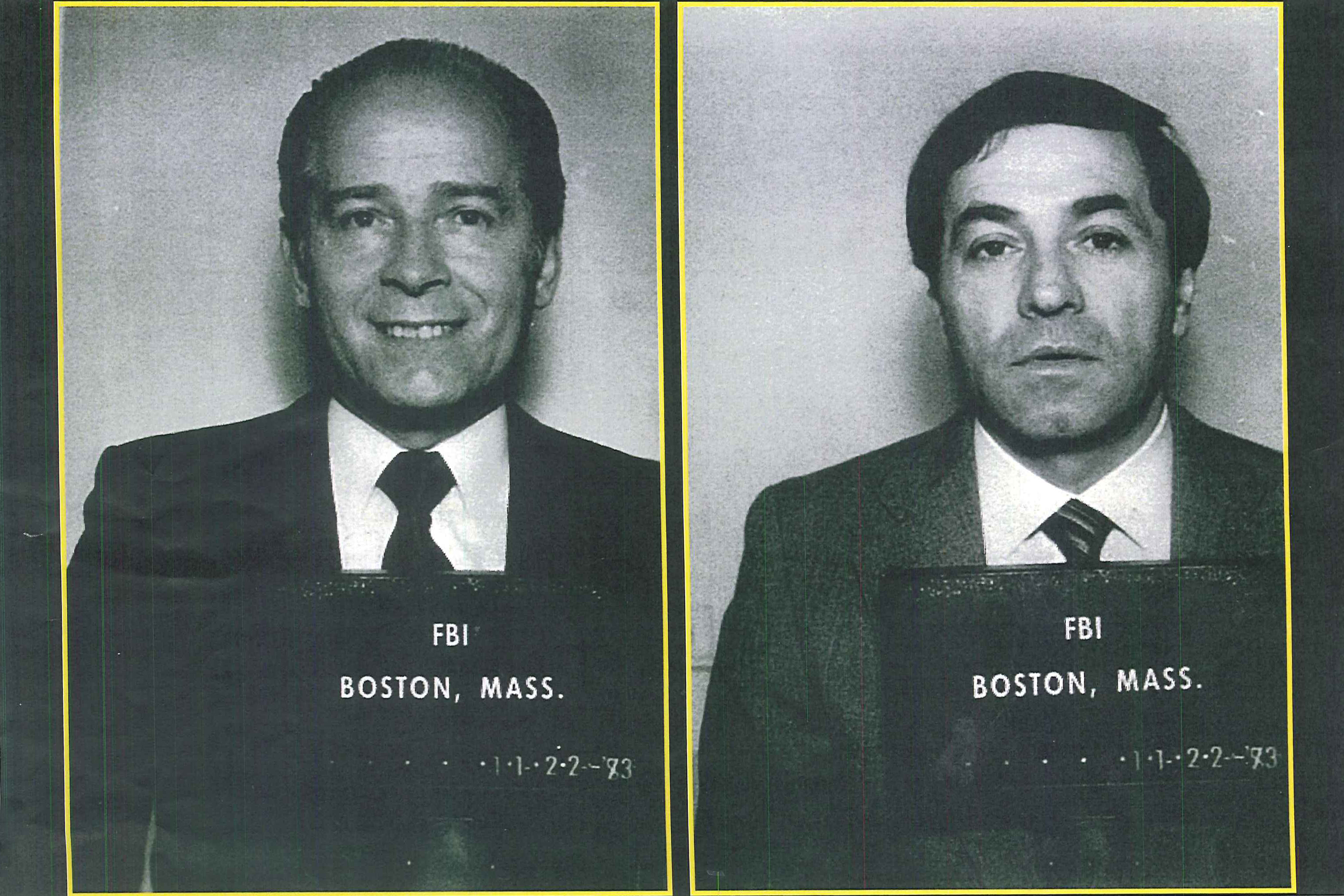 In 1995 when the FBI finally came for Whitey Bulger and Steve Flemmi, Cadillac Frank was also indicted along with them, Bulger escaped, disappearing for the next 16 years, Steve Flemmi was picked up immediately, while Frank escaped getting caught 7 months later, Frank was given 11 years. While serving his sentence Frank learned that Bulger and Flemmi had been informants with the FBI and may have given information on him. He made a deal with prosecutors, agreeing to testify against John Connolly in return for early release from prison and into the Witness Protection Program.

However in 2018 Cadillac Frank was sentenced to life in prison for the 1993 murder of a nightclub owner who Frank believed was informing on him.