George Remus – The King of the Bootleggers. 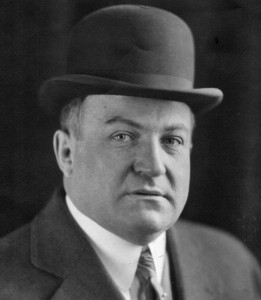 George Remus was mainly active in the Ohio and Kentucky area during Prohibition, most notably in the Cincinnati area.

Being a qualified and famous lawyerRemus studied the Volstead Act and found a loophole that would allow legally produced alcohol and sell it as a medicine. Within two years he was so successful he had bought and sold one seventh of all the alcohol in the US