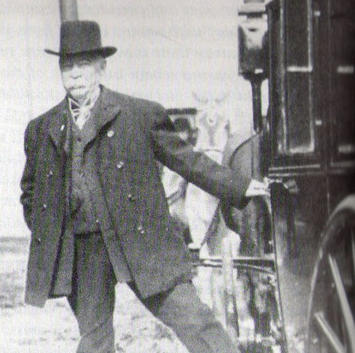 “King Mike” McDonald was Chicago’s first original crime boss, he began his career as a gambler and used his winnings to open his own gaming parlors and saloons around Chicago. As his wealth grew so did his political power. McDonald eventually became leader of the Chicago Democratic Organization. McDonald became so powerful in fact that on his endorsement alone he could get men elected to high political office.

← The Bowers Mob George Remus – The King of the Bootleggers. →